Back injury forces Stuart Whittingham to retire from professional cricket 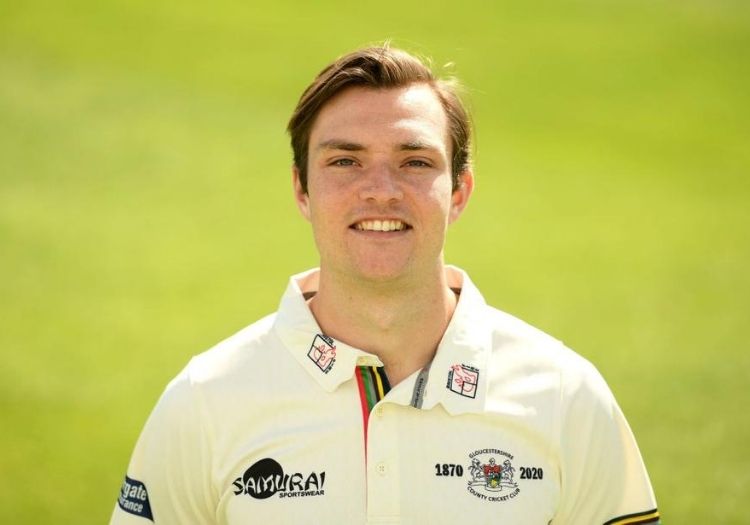 Gloucestershire seamer Stuart Whittingham is to retire from professional cricket at the end of the season.

The 26-year-old Scotland international joined the county at the end of the 2018 campaign but a back injury has prevented him from making a first team appearance for the club.

He made 15 first-class appearances during his career, 13 of them coming during his time at Sussex, with the other two coming for Scotland and Loughborough University. He won eight caps for Scotland in ODI and T20I cricket.

He said: “I have taken the decision to retire from professional cricket due to a back injury that I have failed to recover from.

“This decision is not one I’ve taken lightly but is based on expert medical advice, with the long-term view of my physical wellbeing.

“I’m grateful to Gloucestershire for signing me and am gutted I couldn’t repay the faith on the pitch. I want to wish everyone at Gloucestershire all the best for the coming seasons and look forward to taking in the cricket as a fan. 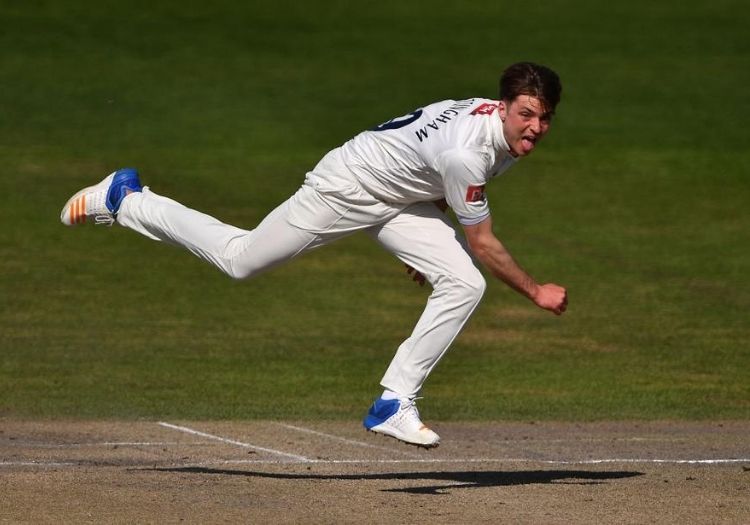 Whittingham in action for Sussex in 2017

“I also want to say a huge thank you to Gloucestershire’s medical team who worked tirelessly to help me get back on the park.

“It’s been a great honour to play professional cricket and I’ve thoroughly enjoyed my time at both Sussex and Gloucestershire, I have great memories and lasting friendships. I’m excited now to move forward and see what the future holds.”

Gloucestershire head coach Richard Dawson added: “Throughout this difficult time Stuart has shown high levels of professionalism and resilience and has been a very popular member of the squad.

“I’m sure I speak for everyone at the club in wishing him well for the future away from the cricket field.”