Andrew Symonds set to have hometown stadium named after him

The Riverway Stadium in Townsville has hosted two ODIs to date; Symonds died in a car crash in May 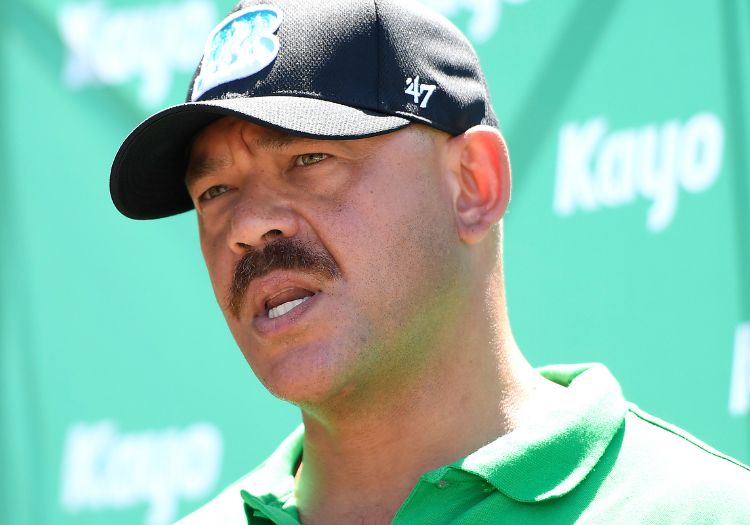 Andrew Symonds, the late Australia allrounder, is set to have a stadium in his hometown named after him.

The Riverway Stadium in Townsville is expected to take his name, NewsCorp has reported. Symonds died in a car crash in May, aged 46.

He played 26 Tests, 198 one-day internationals and 14 T20Is between 1998 and 2009 during a glittering career. As well as being a powerful batter and a skilful bowler, he was widely considered to be one of the great fielders of his generation.

He was part of two World Cup-winning sides and featured during Australia's Ashes victory over England in 2006/07. 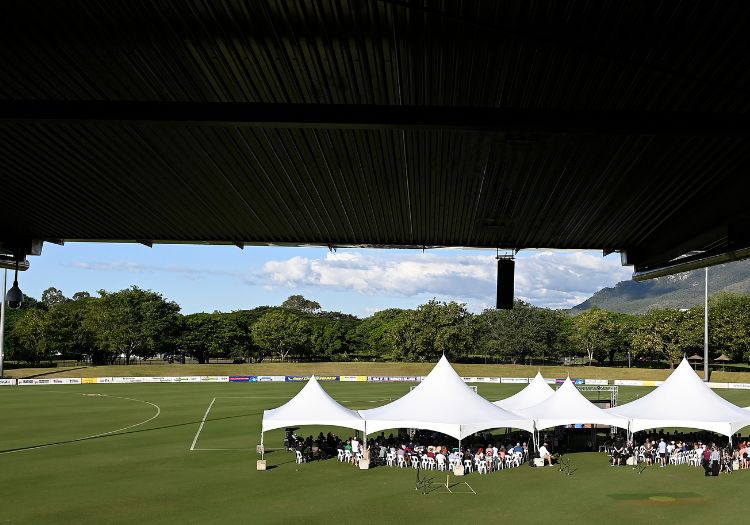 The ground in Symonds' hometown has hosted two ODIs to date – between Hong Kong and Papua New Guinea – but is due to stage the upcoming series between Australia and Zimbabwe later this month.

According to NewsCorp, the decision to honour Symonds was made in a meeting in July of the Townsville City Council, with further consultation due to take place.

Councillor Maurie Soars is quoted as saying: "The work he did around here with the juniors and the local cricket scene was beyond compare and he did it without a voice. He did not want to take away or distract from the efforts that were being provided."