Five players have pulled out of the tournament, which is due to get underway in Sri Lanka from November 21 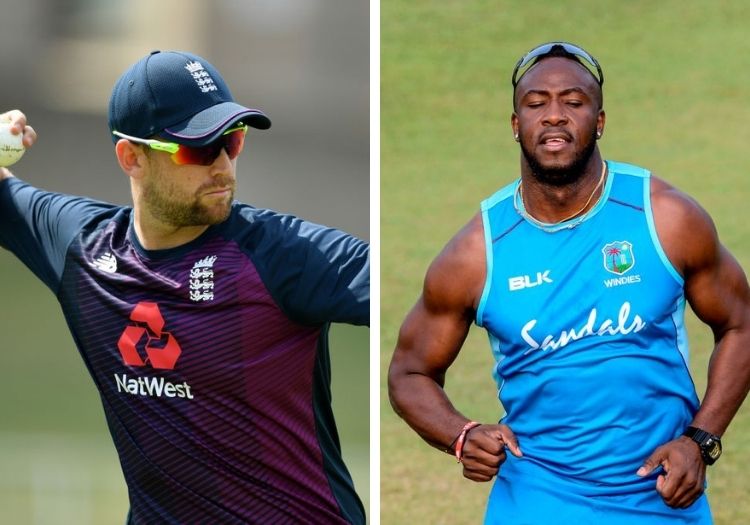 The Lanka Premier League has suffered a host of withdrawals just a week after the player draft.

Squads for the five-team competition, which gets underway on November 19, were confirmed via the player draft last Monday (October 19).

But five individuals have already made the decision not to participate, a blow to a competition which has already been blighted by delays.

Dawid Malan, Faf du Plessis and David Miller have all withdrawn, with the tournament clashing with South Africa and England's white-match matches which were confirmed last week.

Andre Russell had cited injury for the reason for pulling out. Currently playing in the Indian Premier League for Kolkata Knight Riders, the West Indian allrounder is nursing a knee injury.

Manvinder Bisla has also confirmed his preference not to play but has not disclosed a reason for the decision.

Russell, Du Plessis and Bisla were due to represent Colombo Kings in the inaugural edition of the LPL.

Miller had been drafted by Dambulla Hawks, while Malan was scheduled to play for Jaffna Stallions.

Due to get underway next month, the 23-game Lanka Premier League is intended to run until the final on December 13.