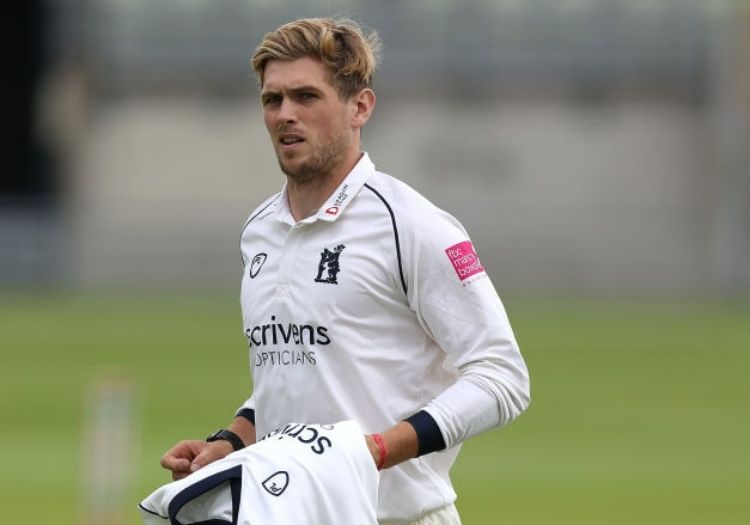 Derbyshire have signed Alex Thomson on loan for the rest of the 2021 season.

The 27-year-old spent the first two months of the campaign at Durham, where his outings were restricted to the Second XI Championship.

And after two run-outs for Warwickshire's second string the off-spinning allrounder is on the move again but will remain at The Incora County Ground for the remainder of the year.

Though available across all formats, Thomson will not feature in this week's  LV=Insurance County Championship clash against his parent club.

He could therefore make his debut in Derbyshire's T20 Blast opener against Lancashire on June 9. In 11 previous Blast outings, Thomson has claimed 10 wickets including a career-best haul of 4 for 35.

"Alex will add good depth to our side for the rest of the season," said head coach Dave Houghton.

"We've been keen to add another spin option, so to sign someone who can also extend our batting lineup is very pleasing.

"He's hungry to come to Derbyshire and impress, he's at an age where he wants to be playing first-team games every week, and he will have the opportunity to compete for a place here across the formats.

"With the hectic Vitality Blast schedule coming up, it's so important to have a lot of options, and bringing Alex in will really enhance our squad."