Adam Rossington to captain Northants for remainder of 2019 Championship season

The wicketkeeper has also signed a contract extension with the county 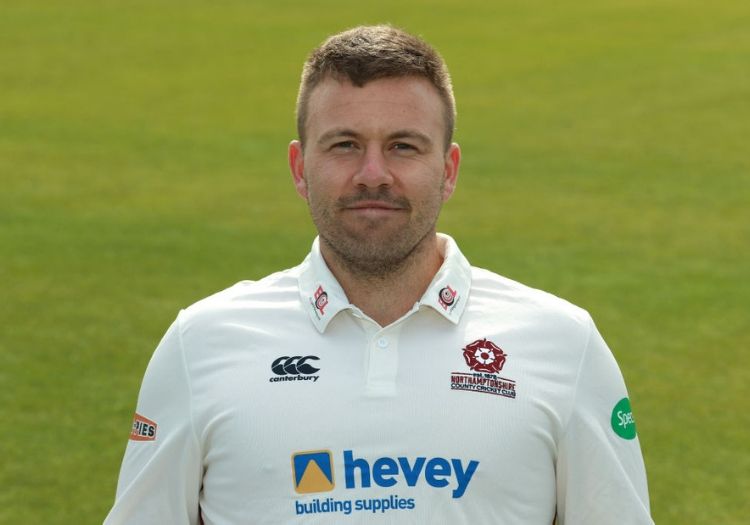 Northamptonshire wicketkeeper Adam Rossington has signed a contract extension with the county.

Rossington initially joined the county on loan in 2014, before signing permanently at the end of that season after leaving Middlesex.

In a disappointing Division Two season thus far for Northants – they are the only side yet to win a game, Rossington has been a rare shining light. He has the club’s highest batting average, with 65.80 in his five matches so far. He has made four half-centuries with a top score of 77.

He skippered the side during the draw with Durham last week, which was ultimately curtailed by poor weather. 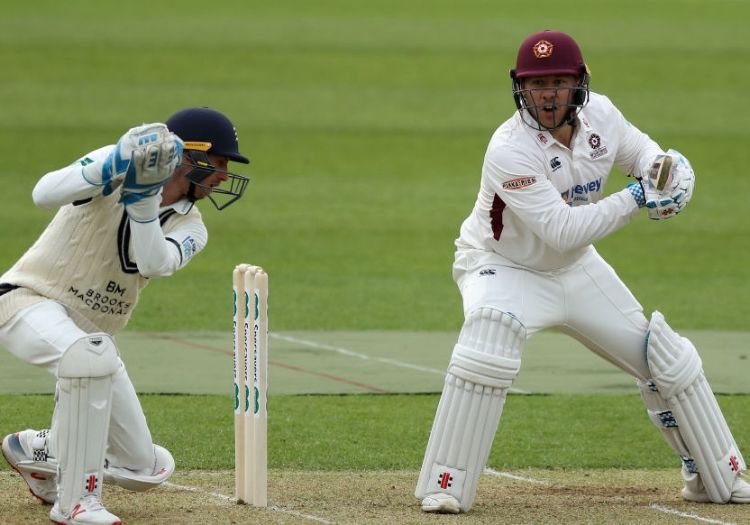 Rossington joined Northants from Middlesex in 2014

“It’s a great privilege and an honour,” said Rossington. “I’m really looking forward to it, hopefully I can lead by example and we’ll get some wins along the way.

“It’s been great since I joined from Middlesex, I’ve really enjoyed my time here, so I’m delighted to extend it for another two years and I’m really looking forward to the rest of the season. Hopefully we can kick on and have some more success.”

Head coach David Ripley added that he had long viewed Rossington as a possible successor to Wakely.

“He was a strong candidate for red-ball captaincy at the start of the season, we knew all the attributes were there and now he has the chance to grab the opportunity, I can see him doing it long-term.” Ripley added.

“Adam is a key performer in all three formats, he’s improving year on year and in his consistency, he is a match winning batsman and he has proven that in the time that he has been with us. I’m delighted to sign one of our best players on a long-term deal.”

For more outstanding county coverage, try The Cricketer for three issues free this summer. Click here to sign up today