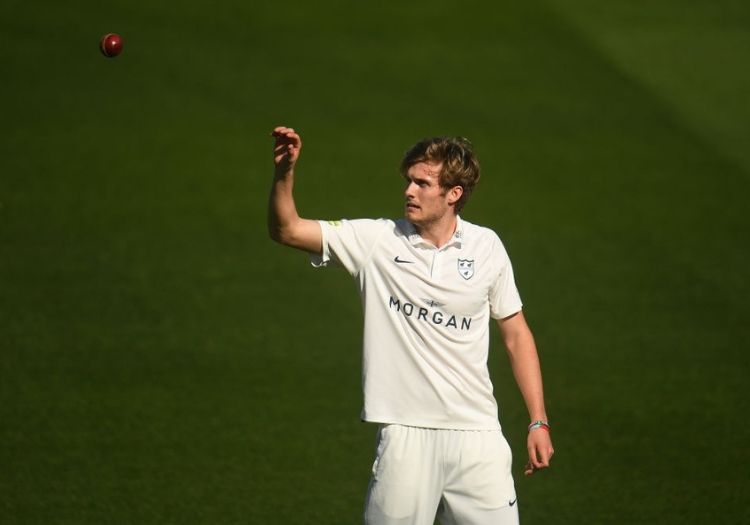 With 12 months to run on his existing deal, the fresh terms will keep the 21-year-old at New Road until the end of the 2024 season.

"In three years, I will be 24 and want to keep maturing as a player and keep learning and developing new skills and will have a period to try and work my way into the first team," he said.

"For me, it is about getting as much experience within these three years before you approach what is often regarded as your ‘best years.’

Cricket steering group chairman Paul Pridgeon said: "Adam is only 21 and will get better and better. He has only played a handful of games, and he will improve and is an exciting prospect for the future.

"At the end of the three years, he will only be 24, and quick bowlers often don’t reach their prime until 26-27.

"He has got his best years in front of him."