Abu Dhabi T10 League: All you need to know 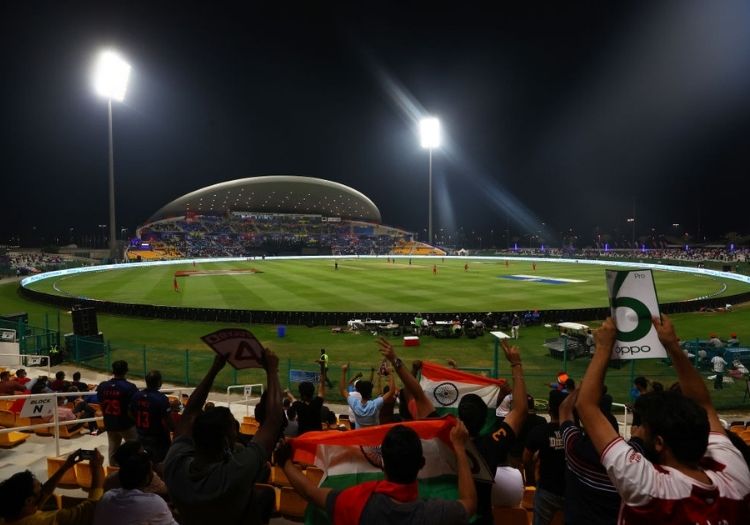 The fifth edition of the Abu Dhabi T10 League, a 10-over franchise league run by the Emirates Cricket Board.

The 2021-22 T10 League begins on Friday, November 19 when Delhi Bulls take on defending champions Northern Warriors at the Sheikh Zayed Stadium. The two-week tournament runs for 35 matches, culminating in the final on Saturday, December 4.

The entire tournament will be staged at the Sheikh Zayed Stadium in Abu Dhabi.

There are six teams involved in the fifth edition of the T10 League. They are Bangla Tigers, Deccan Gladiators, Delhi Bulls, Northern Warriors, Team Abu Dhabi and new side Chennai Braves. The Braves have replaced Maratha Arabians, Qalandars and Pune Devils as the tournament has shrunk from eight to six teams.

Northern Warriors are the most successful side  in the competition’s history, winning the title in 2018 and 2021. Defunct franchises Kerala Kings and Maratha Arabians lifted the trophy in 2017 and 2019, respectively. Deccan Gladiators (2019) and Delhi Bulls (2021) have each reached the final on one occasion. 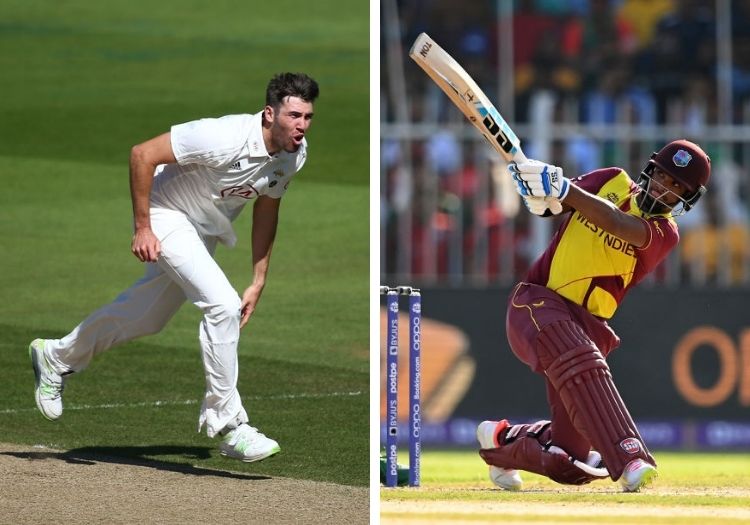 Last season's leading wicket-taker, Jamie Overton, and player of the tournament, Nicholas Pooran, are both returning for the fifth edition

The group stage is a double round-robin, with the top four teams advancing to the playoffs. In the knockout stages, the first and second-placed sides contest the first qualifier, with the winner progressing to the final. The winner of third versus fourth faces the loser from the qualifier for a place in the final.

The 2020 T10 League, then an eight-team tournament, was postponed due to the Covid-19 pandemic and was instead played in January-February 2021. Delhi Bulls and Northern Warriors finished in the top two, pipping Qalandars on net run rate, with Team Abu Dhabi rounding off the top four.

Which players are involved? 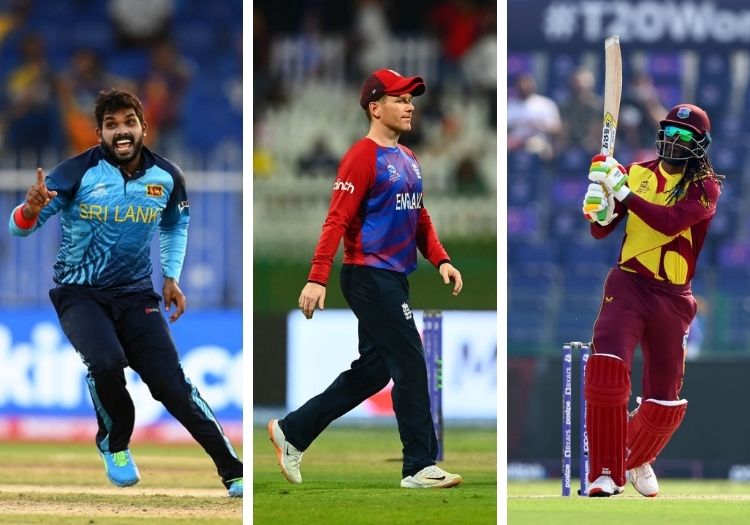 From Monday to Friday, there will be two matches per day, with play starting at 2pm BST (6pm local time) and 4pm (8pm local time). Saturdays and Sundays will feature three matches, with play beginning at 12pm BST, 2pm BST and 4pm BST (4pm, 6pm and 8pm local time).

Viewers in India can watch the tournament on Colors Cineplex (in both English and Hindi) and Rishtey Cineplex (Hindi). The T10 League will also be streamed on the Voot Select app.

Willow Sports have the broadcast rights in USA and Canada while SuperSport will provide coverage in South Africa.

In the UAE and MENA nations, AD Sports and Sony Max will broadcast the T10 League.

EROS Now will offer a live stream for fans in South Asia and Australia.

Coverage in the Caribbean is TBC.