The England and Lancashire batter impressed in the first ODI in Amstelveen, scoring 122 off 93 balls 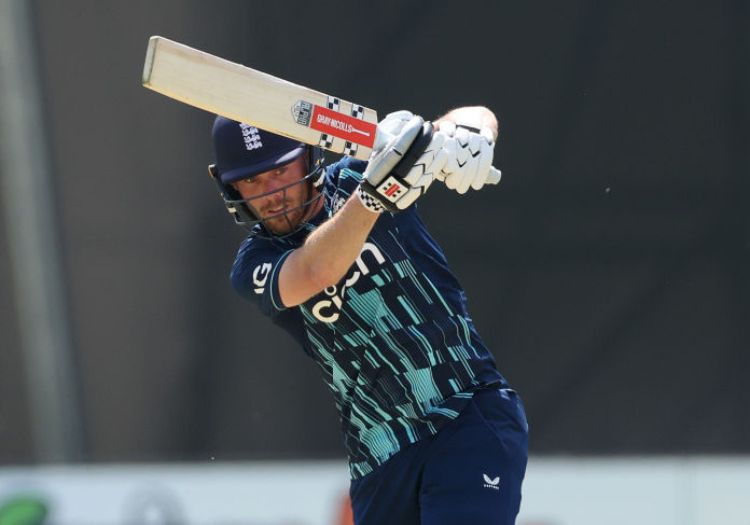 Phil Salt believes it will take "something special" to break into England’s plans for the 2023 Cricket World Cup due to quality within the squad.

The England and Lancashire batter picked up his fourth cap during the first ODI in Amstelveen and impressed with the bat. Opening the batting with Jason Roy in the absence of Jonny Bairstow, he scored 122 runs off 93 balls to record his maiden international century.

Bairstow, Joe Root and Ben Stokes are currently unavailable for England’s white-ball squad due to Test commitments, but ordinarily are shoo-in selections for the 50-over side.

And Salt is aware of what he needs to do in order to break into the top-six on a regular basis. 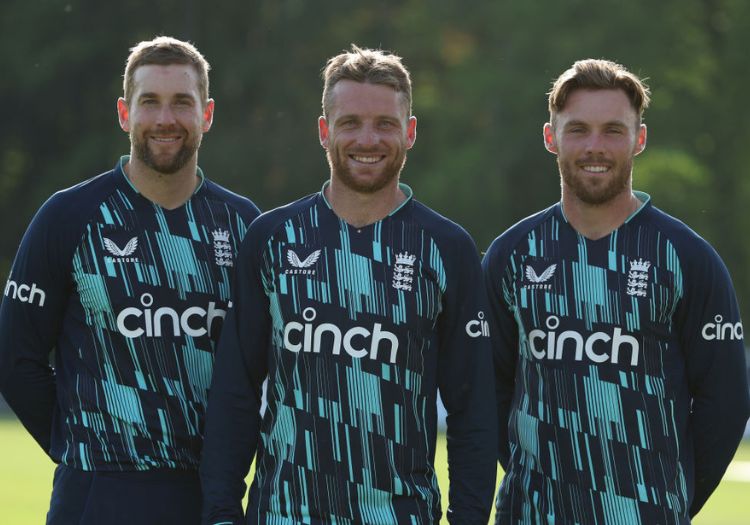 "Just keep performing," he said, speaking to Sky Sports on the morning of the second ODI. "Every opportunity I get I’ve got to take with both hands.

"It’s very clear with the side as world champions you’re going to have to do something very special to knock a man out of possession of a spot, so it’s very important not to look too far ahead and just maintain what you’re doing on a daily basis.

"It’s a side stacked with quality all the way through. I want to play as many games as I can for England, whether it’s just batting or keeping as well. If you want to keep a place in this side, you have to perform for an extended period of time."

Addressing Matthew Mott’s appointment as head coach and how the England environment compares to his previous white-ball involvements, Salt added: "It’s very similar. We want to be clinical and we want to be ruthless.

"Under [Eoin Morgan], it’s very simple how we go about our cricket and how we play, and I love being [here]."