Toby Roland-Jones: Injury nightmare has been "biggest challenge of my life"

Roland-Jones is renowned for being the most level-headed of cricketers, but elite sport judges every man’s last performance, so any lack of results eats away at even the most resilient characters 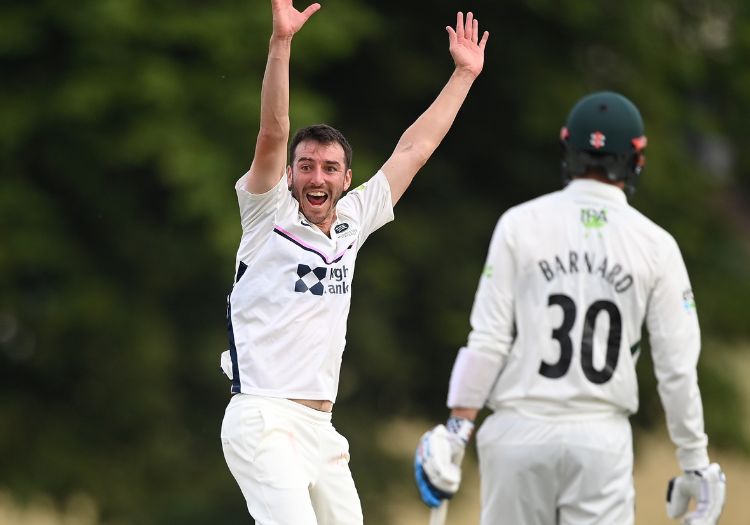 Toby Roland-Jones admits fighting his way back to form and fitness has been the biggest mental and emotional challenge of his career.

The Middlesex paceman’s career-best seven for 52, and 10 for 79 for the match, in victory over Gloucestershire this week appear to be the first steps back towards the bowler who was on the verge of an Ashes call-up before suffering the first of two stress fractures of the back in late 2017.

Prior to events at Merchant Taylors’ School, the 31-year-old’s second attempt at a comeback had yielded just five Specsavers County Championship wickets at 101 runs apiece.

Roland-Jones is renowned for being the most level-headed of cricketers, but elite sport judges every man’s last performance, so any lack of results eats away at even the most resilient characters.

“It’s been the biggest challenge of my life to my psyche,” he said.

“Confidence is a very hard thing to fake. That’s something I’ve learnt throughout my career and is part of trying to stay level because if you get yourself too low it’s hard to pick yourself back up without doing well.

“The difference in this instance is you haven’t got that backlog to draw upon because you haven’t played in so long.

“So, you have to dig a little deeper and really trust in what you are doing.”

The former England quick acknowledges it has taken more than just his own inner resolve to come this far on the journey to recovery.

The quest for rhythm and confidence has only been undertaken with the support of coaches and teammates who in the darkest of moments believe not only along with you, but for you. 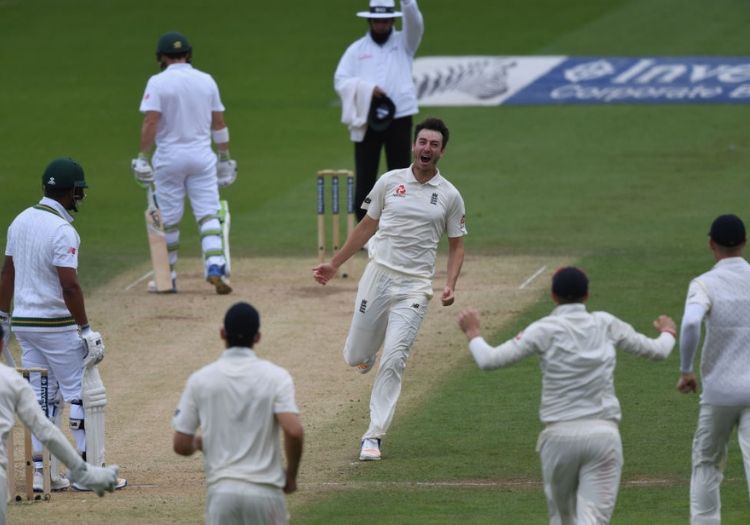 “Richard Scott and Richard Johnson knew my game inside out and now with Stuart (Law) and Nic (Pothas) coming in, along with Alan (Coleman), I’ve had nothing but support through the toughest period I’ve had,” he continued.

“They’ve tried to take as much pressure off as possible, assuring me long term it was going to come good and to keep backing myself.”

Not that Roland-Jones believes one performance means this part of his journey is over.

His path has very much mirrored that of Middlesex as a whole, the high of winning the Championship in 2016 being followed by two-and-a-half seasons of struggle.

So, for him it’s about pushing on and repaying the faith of those believing voices, starting with the trip to promotion-seeking Glamorgan on Saturday.

“This doesn’t mean I’ve solved the riddle either,” he added.

“There’s still a lot of hard work for me to do now to finish the year strong, to stay fit and all the rest of it and still do a good job for this team.

“This certainly doesn’t change that. I’ve trebled my wickets for the season in this one game, so I’ll be really looking to add to that and to start contributing more wins for the boys. I owe them that from the start of the year really.

“Every game is going to be big for us from hereon in, but certainly the key is backing up wins and trying to follow up good team performances week on week, which is something we’ve missed over the last couple of years.

“So, it’s time to move onto Cardiff now and make a bit of a wave in the last game of this block to shift ourselves up the table and set a marker for when we take it back up at the end of the year.”

Courtesy of the ECB Reporters Network

For more outstanding county coverage, try The Cricketer for three issues free this summer. Click here to sign up today