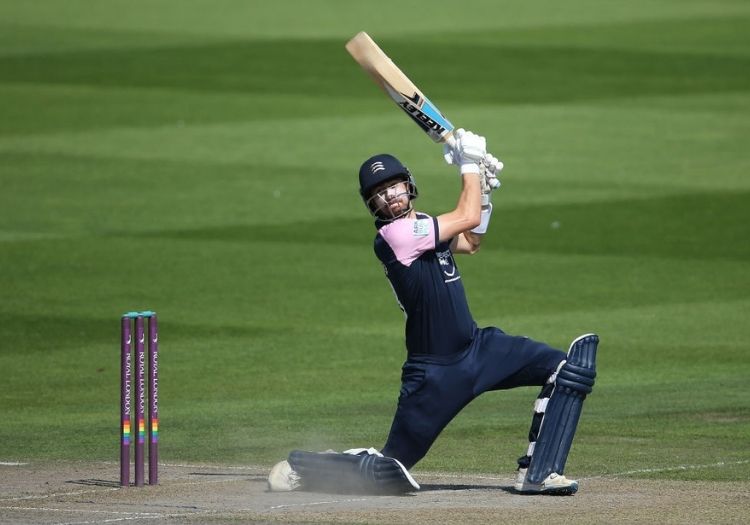 Stephen Eskinazi has signed his second new contract of the year to extend his stay at Middlesex until the end of the 2024 season.

But he has now made a further commitment and will stay at the Lord's county for an additional two campaigns.

"I am incredibly proud to have played for this great club for even one season, so to be signing on for what will take me to my 12th season at Lord’s is very surreal," said Eskinazi, who has made 136 appearances across the formats for Middlesex.

"I never take for granted the opportunity that I have as a Middlesex player and have never been more positive about the club’s future than I am now.

“I look forward to helping Middlesex achieve its goals on and off the field over the next few years and to being a leader in what is going to be a very exciting transition period."

Middlesex are currently without a first-team coach since the departure of Stuart Law and are also looking to install a club coach amid a major restructure. 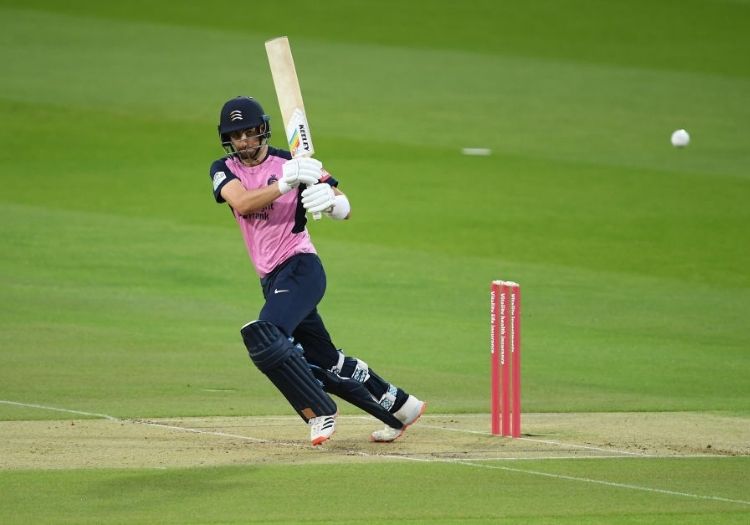 Amid an otherwise torrid season for the team across the formats, Eskinazi enjoyed a fruitful 2021 for the club.

He managed to record centuries in all three domestic competitions; a 102 in the Championship against Gloucestershire, smashing 130 in victory over Worcestershire in the One-Day Cup and reaching a maiden T20 century in the Blast defeat to Essex.

Eskinazi's future at Middlesex was called into question after he was dropped from the red-ball team and then linked with a loan move away.

But he now looks set to be a central figure of a new era at the club led by an as yet unappointed head coach and Alan Coleman, who is the new head of men's performance cricket.

“I am absolutely delighted that Eski has committed his long-term future to the club," added Coleman. "He is one of our most accomplished batsmen, works incredibly hard at his game, and for a number of seasons now has proven what an exceptionally talented player he is.

“Eski is a hugely important part of the Middlesex dressing room, and I am really looking forward to continuing to work closely with him over the next few years.”