Key players, rising stars, batting and bowling analysis, chances, squad, fixtures and much more in our in-depth look at the Proteas 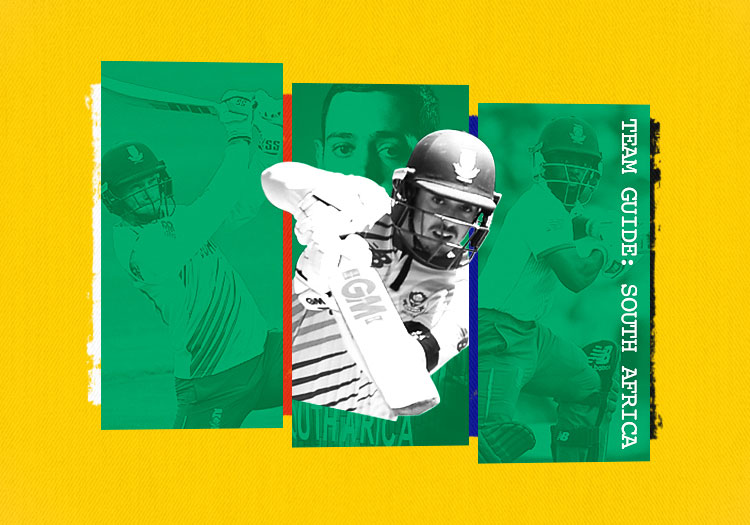 Mark Boucher: Boucher seems to have ridden the storm after it was revealed he took part in offensive team-songs during his playing days. He has this side on a roll. They have won seven T20Is in a row, equalling their own record, taking series against West Indies, Ireland and Sri Lanka. He will be helped by Justin Sammons and JP Duminy.

Temba Bavuma: Bavuma has a middling batting record (410 runs at 27.33, strike-rate 126.93), but has steadied the ship after the departure of Faf du Plessis. He eased doubts about his compatibility in white-ball cricket by scoring 92 against Pakistan in his second ODI in charge. His only T20I half-century so far has come against Ireland, though. Keshav Maharaj stood in successfully for him in Sri Lanka.

Tabraiz Shamsi: His economy rate (6.79) from 42 T20Is is excellent, and promises to be even better in the UAE. A left-arm wrist-spin bowler with good variations and a decent googly, he’s always entertaining to watch.

South Africa only have one player under 25, the raw Wiaan Mulder who is yet to take off in his five appearances. Lungi Ngidi, 25, has been around a while, but is probably best-suited to this category. He has taken 36 wickets in 25 matches, at a good average of 19.61, but a slightly high economy rate of 8.95. He’s tall, has pace, and can bowl well at the start and at the death. 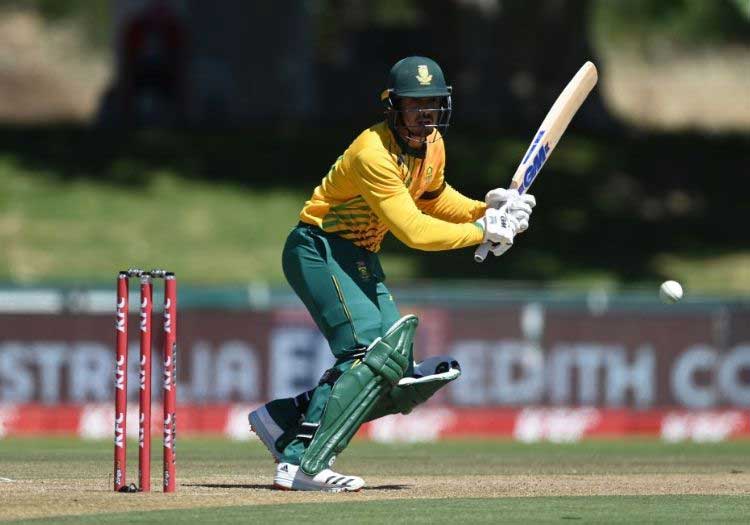 Quinton de Kock: This most-clean hitter of a ball is in prime nick, making 36, 58 not out and 59 not out at home to Sri Lanka. He has maintained that fine form at the IPL, smashing an entertaining 52 for Mumbai Indians against Kolkata Knight Riders.

Aiden Markram: Markram is better known as a Test player, but his stats in T20Is actually stack up well, with 426 runs at 35.50 (strike-rate of 147.40). He’s flourished under his mentor, Boucher. He had a decent Indian Premier League, scoring consistently for Punjab Kings.

Allrounder Dwaine Pretorius has a strike-rate of 165.68. Bottom-handed and powerful, he has a big fan in Ed Sheeran, who watched him score an unbeaten 77 against Sri Lanka at Johannesburg. He has returned well after breaking a rib and contracting Covid. If he bats higher, though, the onus would be on Miller, who relishes the finisher’s role.

They are not that experienced compared to rival sides. They decided to stick with their contracted players, rather than bring back freelancers like Du Plessis and Chris Morris, who have the gravitas and nous that perhaps they are lacking. 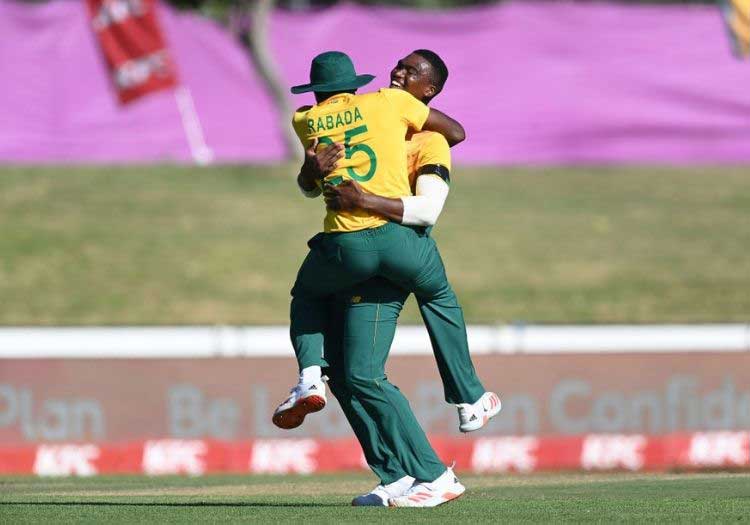 Rabada and Ngidi are well-established. Anrich Nortje has commanded the Test stage for a while but has yet to establish himself completely in this format. His economy rate is good (7.43) but his average is not (32.22).

Shamsi is joined by Bjorn Fortune and Maharaj (both slow left arm). The latter has had to wait for his chance at the age of 31, but shone against Sri Lanka, talking 3 wickets at an average of 14.33 with an eye-catching economy rate of 4.22. He will do well to maintain that in the UAE, but conditions will be in his favour. Markram bowls handy off-spin too. 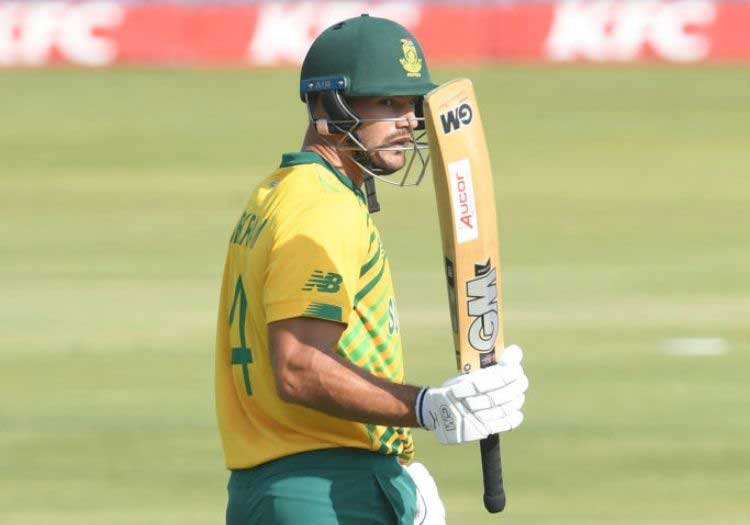 Aiden Markram offers something with bat and ball

Miller. He actually won the man of the match award for his fielding in a T20I against Pakistan at Cape Town in 2019. He took two catches, one sensational on the boundary to dismiss Imad Wasim, and also ran out Babar Azam.

De Kock is a good gloveman. His one-handed catch diving high and wide to dismiss Josh Inglis in The Hundred was a ripper. Buttler says he is a “fantastic wicketkeeper with an excellent cricket brain”.