Key players, rising stars, batting and bowling analysis, chances, squad, fixtures and much more in our in-depth look at the Aussies 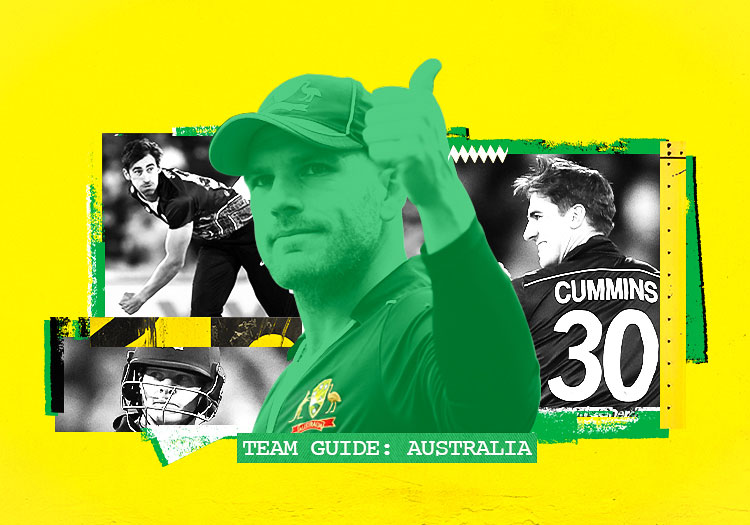 Justin Langer: Intense doesn’t do the man justice. Great batsman of course, but his abrasive style of coaching has rubbed senior players up the wrong way. His job appears safe for now. If they don’t win this tournament for the first time this year, they will be under pressure to triumph as hosts next year. He famously kicked the bin over at Headingley at 2019 of course, and in St Lucia in July he gave sub fielder Nathan Ellis a hard time for wearing a watch on the field, even though he’d just taken a brilliant catch.

Aaron Finch: I really liked the cut of this man’s gib here in the 2019 World Cup. The left-hander smashed a wonderful 153 against Sri Lanka at The Oval, then was wonderfully self-deprecating in the press conference. “Australia have a history of larger-than-life characters,” observed a Sri Lankan reporter… “Makes me sound pretty boring,” Finch deadpanned back.

Even though the UAE might not quite suit Pat Cummins’ pace, his record is mighty fine (37 wickets at 20.62, 6.93 an over) and he is wondrous to watch.

The quest for the new Shane Warne seems to have assessed more candidates than there’s been Watford managers in recent years, but have they found him at last?

Mitchell Swepson is a leg-spinner from Queensland, and has reportedly impressed the big man himself. No spring chicken at 28 (although that is no age for a spinner), we actually saw him in England in 2018 (yes the white-ball matches can blur into one a bit). He removed Jos Buttler and Eoin Morgan during a 28-run defeat for his side.

Only six caps have followed, but he took five wickets in three matches against India last winter, and he has 11 in total at 15.72 apiece; his economy is also decent – 7.52. His red and white-ball form was good for his state last season, and he also shone in the Big Bash with Brisbane Heat.

He has now recovered from a stress fracture in his neck. Warne has worked with him in the nets, telling him to slow down and not appear so flustered. “Bowled Warnie.” 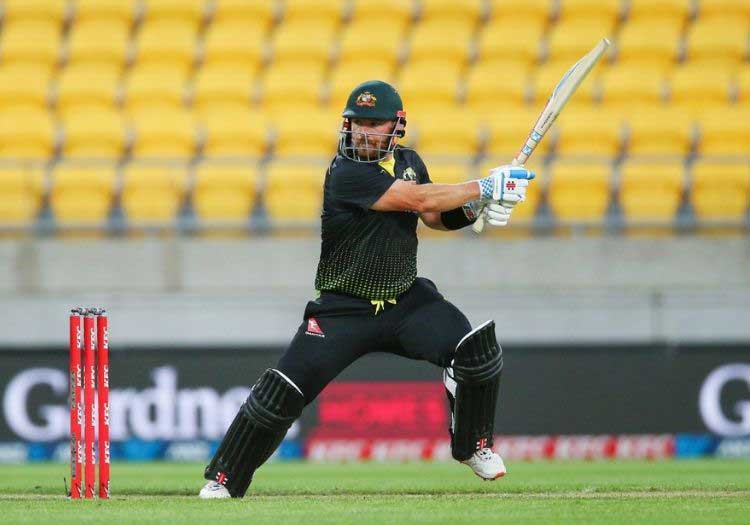 Finch as discussed (although he clearly needs to work on his methods on the subcontinent).

David Warner’s overall record isn’t as good as Finch’s (2,265 runs at 31.45, a strike-rate of 139.72, 1 100). And his form for Sunrisers Hyderabad has been poor. You can’t write him off, though. Maxwell has been excellent for Royal Challengers Bangalore, scoring at more than 9.25 an over (making Virat Kohli appear a bit pedestrian at times).

He’s the perfect man to take the sluggish surfaces out of the equation and hit big and long.

Steve Smith is back in the squad after an elbow injury, and he has made a few handy innings for Delhi Capitals in the second half of the IPL to suggest he could finally be getting to grips with the format. In fact, since returning from his ban, he’s averaged 40.33 and upped his strike-rate from the 120s to the 140s in T20Is.

Marcus Stoinis is nursing a hamstring injury. On his day he can be destructive (like when he made 146 not out off 117 balls against New Zealand at Auckland in an ODI in 2017).

Warner’s desperate form. Smith’s desperation to succeed in this format. Australia’s desperation to win a world T20 tournament. Langer kicking the bin over again. Their Test bowlers getting injured ahead of the Ashes. 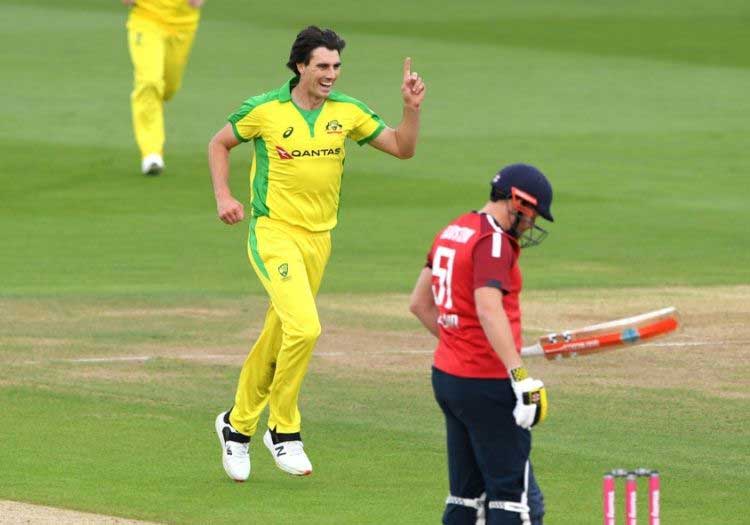 Pat Cummins is a big asset for the Aussies

Pat Cummins is an ace of course, brilliant at the death. Josh Hazlewood has also worked hard to improve in T20. Mitchell Starc’s career T20 record of 148 wickets at 18.66 (strike-rate 7.25) is sensational. I’ve always liked Kane Richardson’s action, and feel he is a tad under-rated. He has a good mix of inswingers, cutters and slower balls.

With the tournament in the UAE, the squads are packed with spin (all except England, oddly), and Swepson joins Maxwell (off), Adam Zampa (leg) and Ashton Agar (slow left arm). Agar is a super spinner at this level, good for a wicket or two, and he only goes at 6.74. He should enjoy this tournament. 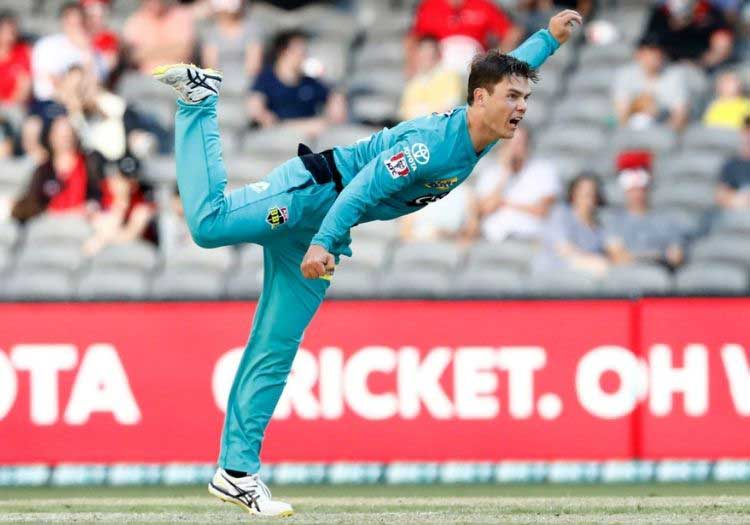 Maxwell appears to be in several places at once, such is his brilliance. He runs like a bullet and takes brilliant catches. He has taken 35 in 95 IPL matches.

Wade could be considered to have pipped Carey, as discussed, but watch out for Josh Inglis is the reserve. He was sensational this summer. He made two centuries and averaged 48.27 in the Blast for Leicestershire, then two half-centuries for London Spirit in The Hundred. Make sure there are some Yorkshire puddings in the UAE and he could burst through.