Six reasons to pick up the October issue of The Cricketer!

Sir Geoffrey Boycott is the cover star of the October issue of The Cricketer. About to turn 80 on October 21, Simon Hughes visits the great man’s home and finds he has not lost any of his authority or insight 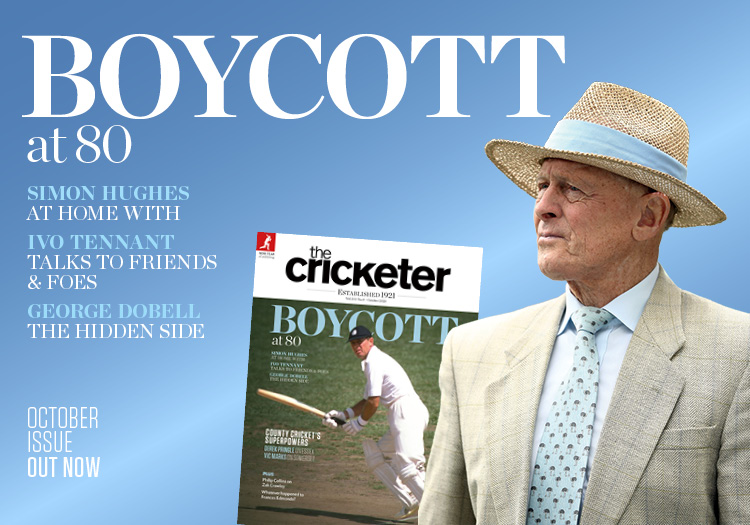 You can buy a copy of the issue online HERE or SUBSCRIBE HERE! Here's what's in the mag...

Sir Geoffrey Boycott is the cover star of the October issue of The Cricketer. About to turn 80 on October 21, Simon Hughes visits the great man’s home and finds he has not lost any of his authority or insight, despite a rare summer out of the public eye.

2. "I’m hugely grateful he has taken the time, every so often, to either offer encouragement or prompt me to up my game"

When George Dobell suffered a family tragedy he was grateful for the kindness shown by Boycott. 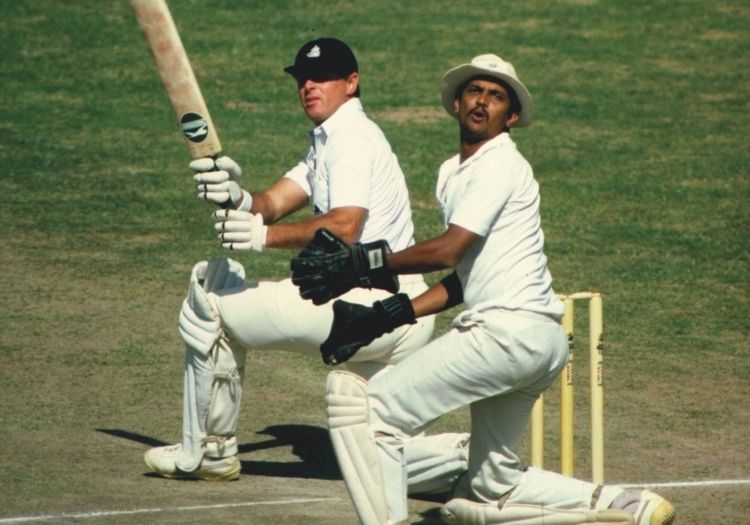 3. "Racist notes were slipped under my hotel door. My coffin was filled with orange juice and milk. Ex-players later said that they wished that they had done something to help me"

Former Surrey and England batsman Monte Lynch tells Huw Turbervill about his childhood in Guyana and how he became part of the Windrush generation; the racism he encountered in cricket; his friendship with Jack Russell, and much more...

4. "From 2000 to 2020, the time of two divisions, only two counties without Test grounds have become red-ball champions: Sussex and Essex" 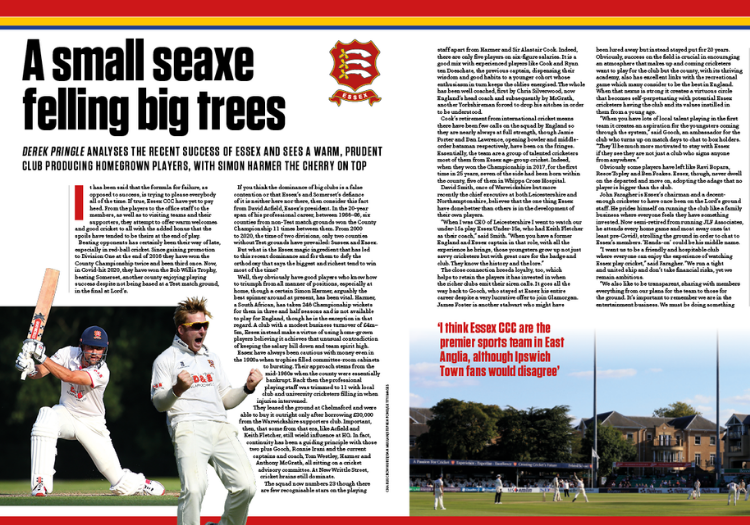 5. "The bond between players and fans at places like Taunton – and Chelmsford – is stronger than elsewhere"

Vic Marks says Somerset’s great leadership has seen the club roll back the years to the glorious 1980s.

6. "I dream of going to Australia next winter. That is what they are looking at for me. They said I have 12 months to get fit, come out and show what I can do next summer"

Ollie Robinson of Sussex talks about his England prospects to Huw Turbervill. 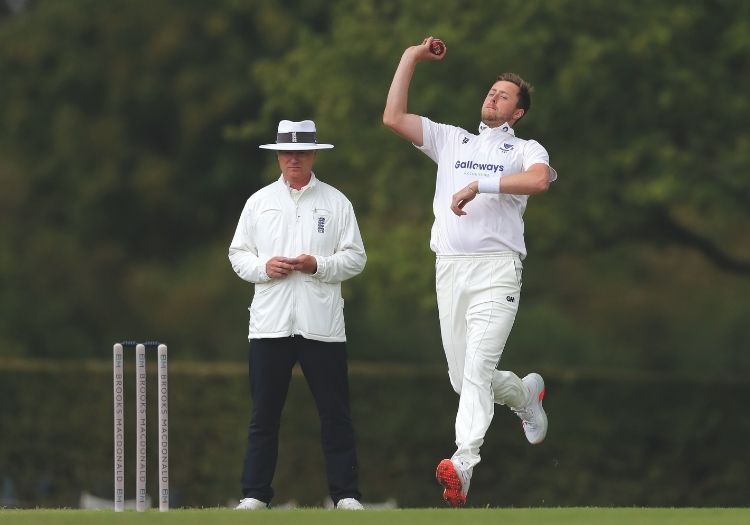 Ollie Robinson is our county interviewee