The news emerged at the club's annual general meeting, held by video link on Thursday evening, shortly after the ECB announced there would be no domestic cricket played before the start of August 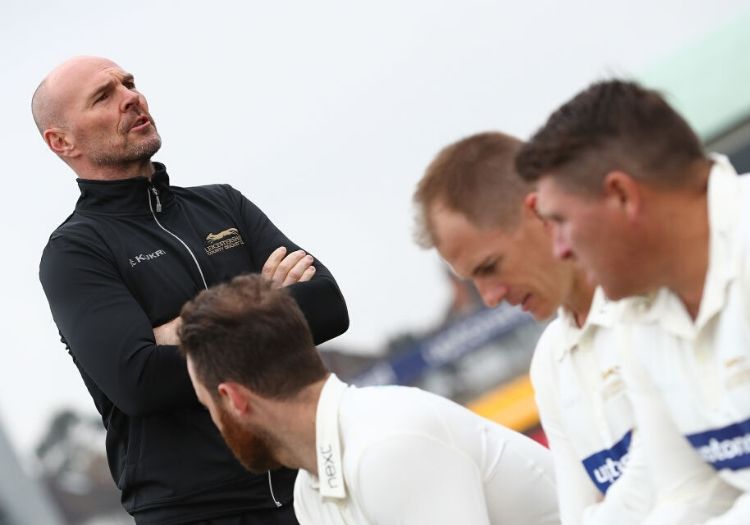 Head coach Paul Nixon and his coaching staff have joined Leicestershire's players in being furloughed, the county club has confirmed.

The news emerged at the club's annual general meeting, held by video link on Thursday evening, shortly after the England and Wales Cricket Board (ECB) announced there would be no domestic cricket played before the start of August. There had been hope the domestic game might get underway at the start of July.

The ECB said plans under consideration for an August start included both red-ball and white-ball matches at all first-class grounds, including the Fischer County Ground, with the possibility that counties could be grouped into regions.

Playing behind closed doors, or with a limited number of supporters adhering to social distancing guidance, with non-televised games live streamed for members and supporters, are also on the agenda.

County Championship matches have been successfully broadcast live in this way for several years, with commentary provided by BBC local radio.

Neighbouring county Northamptonshire recently said it was examining what would be required to stage Twenty20 matches with a socially distanced reduced capacity crowd.

The Steelbacks hope they may be able to meet regulations by reducing the capacity of their Wantage Road ground from 6,000 to 1,500.

The Foxes' Grace Road stadium has a similar capacity. The highest attendance last season was 4,704, for the visit of Nottinghamshire.

Leicestershire members were told the club was facing the most challenging period in its history, but would be ready to restart as soon as the sport was given the go-ahead by government.

Financial director Steve Kind said the removal of around £500,000 from the cost base in the previous two years, along with the restructuring of historic debt, meant the club had been financially stabilised, and he was “quietly optimistic” it would get through.

Incoming chief executive officer Sean Jarvis set out a new set of 11 guiding principles under which the club intended to move forward.

“To some extent we have lost our identity in recent years and it's vital we recreate that,” he said.

The club will hold a virtual 'fans' forum' on June 8 which it expects Nixon and several players will voluntarily attend and take questions.