In a statement on the club's website, Lancashire confirmed they would not be extending the 22-year-old's contract 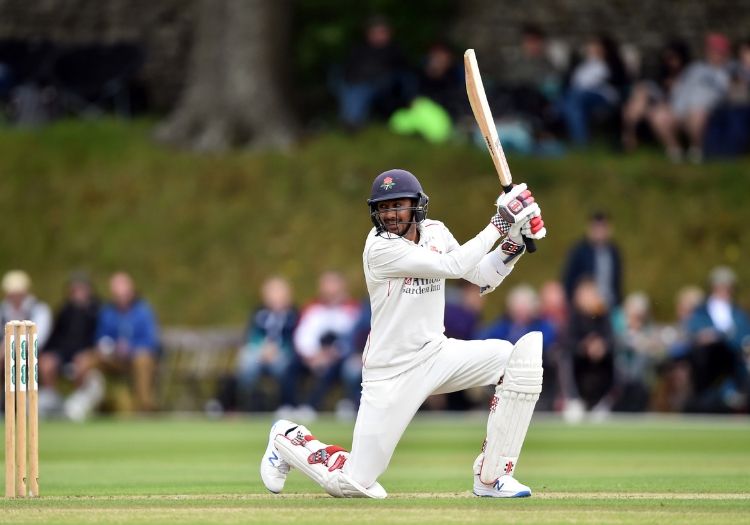 Lancashire have confirmed that batsman Haseeb Hameed will be leaving the club at the end of the current season after they opted against extending his contract.

The 22-year-old met with the club on Friday and was informed of the club's decision to release him, which has left him free to discuss a move to another county once the season has concluded.

Hameed, who made his first-class debut against Glamorgan four years ago, has played three times for England, all of which came at the end of 2016 in a series against India.

Hameed impressed in the series but sustained a fractured finger on his left hand, and has suffered similar injury problems since, such as in September 2017 when the same problem was sustained on his right hand.

His batting has deteriorated since, highlighted by an average of less than 10 in 17 innings in the 2018 County Championship, while his last appearance in first-class cricket came in July, despite ending a run of nearly three years without a first-class century in April.

"The club met with Haseeb on Friday and explained its decision, and the 22-year-old is now free to discuss opportunities with other counties," read a statement on the club website.

"The club would like to thank Haseeb for all of his commitment and efforts since he made his first class debut in the 2015 season, having come through the academy."