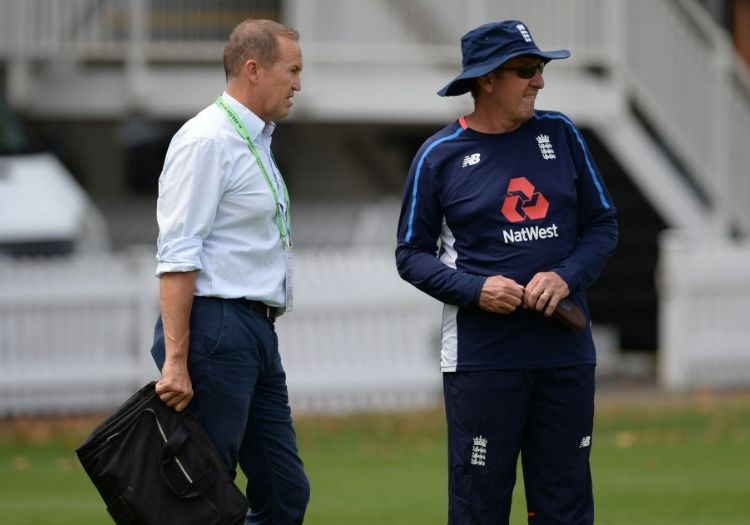 Bayliss was head coach at Sunrisers, while Flower had worked as an assistant to Anil Kumble at Kings.

"It is correct, Andy has left Punjab Kings. He wanted to explore other opportunities and we respect that," Punjab Kings co-owner Ness Wadia told Cricbuzz of Flower's departure.

A BCCI official added to PTI: "He sent his resignation to the team recently. It has been accepted."

Both coaches will continue to hold high-profile positions across the franchise game.

Bayliss is gearing up for the Big Bash with Sydney Thunder while Flower remains head coach of St Lucia Zouks and is leading the Delhi Bulls in the ongoing Abu Dhabi T10 League.

The pair enjoyed great success with England, with Flower leading the team to T20 World Cup and Ashes success across 2010 and 2011. After being replaced as coach he left the ECB in 2019.

Bayliss helped England regain the urn in 2015 before leading them to 50-over World Cup glory on home turf in 2019 prior to his own departure.