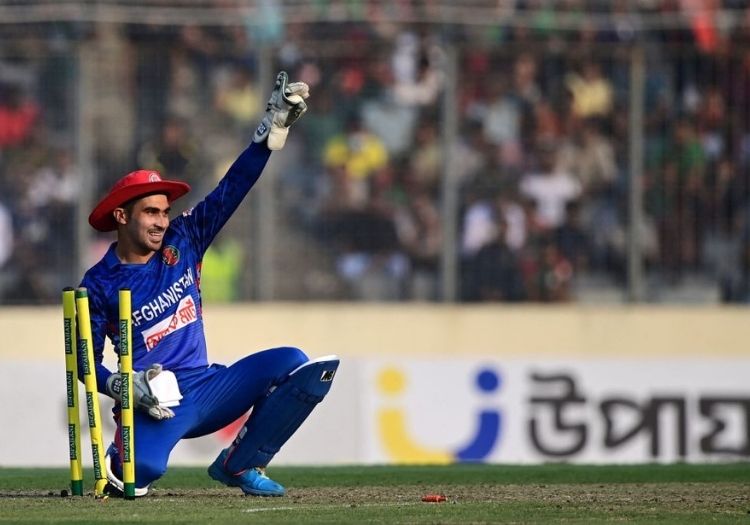 Gujarat Titans are expected to announce Rahmanullah Gurbaz as a replacement signing for Jason Roy.

The Titans, one of two new franchises in the Indian Premier League, signed Roy for 2 crore (198,000) at February’s mega auction.

However, the England international later pulled out of the 2022 edition after opting to take an extended break from cricket to spend time with his family.

If recruited, Gurbaz is a like-for-like swap for Roy at the top of the order as well as offering the Titans an additional wicketkeeping option alongside Matthew Wade and Wriddhiman Saha. 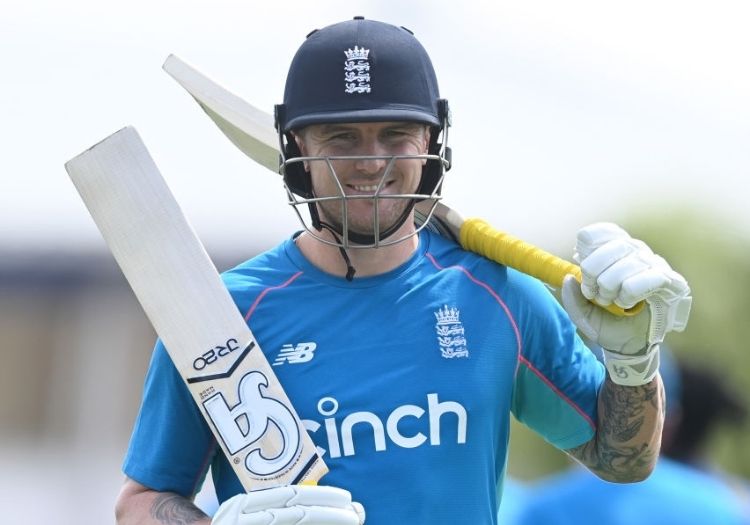 The 20-year-old, who went unsold at the auction, is yet to appear in the IPL but has enjoyed T20 stints in the Bangladesh Premier League, PSL and Lanka Premier League. He is also due to represent Leicestershire Foxes in the 2022 T20 Blast.

He would become the third Afghanistan international in the Titans squad, joining Rashid Khan and Noor Ahmad.