Williamson had captained Sunrisers to eighth place in 2022 after being prioritised ahead of Rashid Khan in last year's mega-auction; Rashid subsequently won the tournament with Gujarat Titans 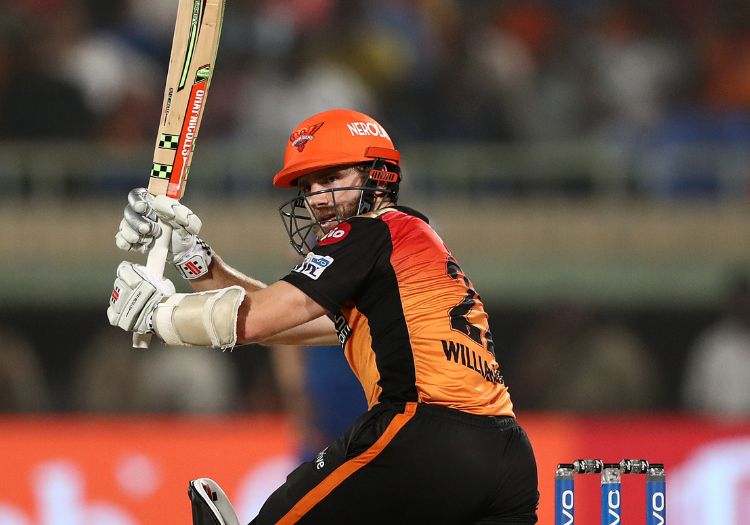 Kane Williamson's release by Sunrisers Hyderabad was the major move as Indian Premier League franchises made their retention decisions ahead of next month's mini-auction.

Williamson had captained Sunrisers to eighth place in 2022 after being prioritised ahead of Rashid Khan in last year's mega-auction; Rashid subsequently won the tournament with Gujarat Titans, while Williamson – Hyderabad's most expensive signing – struggled with an elbow problem which affected his productivity with the bat.

He is one of several players looking for a new franchise after being let go by Sunrisers, who will have a significant purse to spend in December, with West Indians Nicholas Pooran and Romario Shepherd also among those let go.

Many of the releases across the tournament were already known, with Kieron Pollard retiring from the IPL, Sam Billings opting out to play for Kent in the County Championship and Pat Cummins skipping next year's competition to give himself some rest in an otherwise jampacked year.

Alex Hales, who had a contract with Kolkata Knight Riders, has perhaps surprisingly stepped away from his deal to miss next season's edition, a decision also made by Aaron Finch.

As well as Pollard, left-armers Tymal Mills and Daniel Sams have been let go by Mumbai Indians, with those moves offset by the arrival of Jason Behrendorff in a trade from Royal Challengers Bangalore. 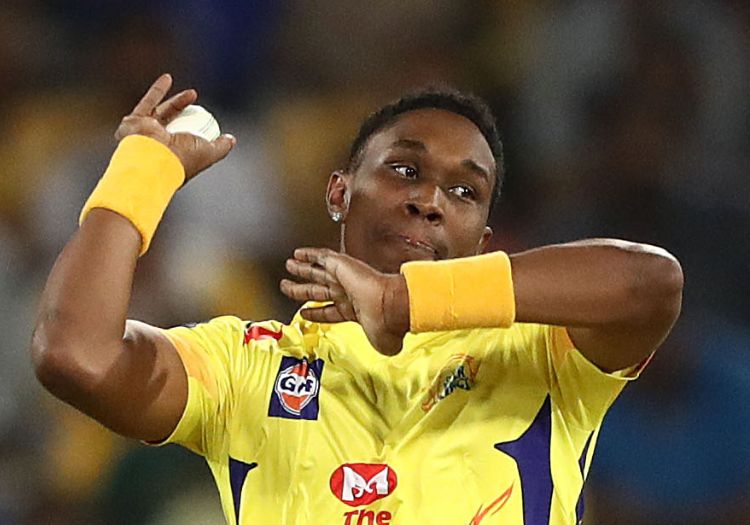 Bangalore have kept together the vast majority of their squad, captained by Faf du Plessis and headlined by Virat Kohli, Wanindu Hasaranga, Josh Hazlewood and Glenn Maxwell.

Others have been busier, though: Kolkata have moved on 16 players, including Ajinkya Rahane, while also bringing in Shardul Thakur, Rahmanullah Gurbaz and Lockie Ferguson in prior trades. Chennai Super Kings have let go of franchise stalwart Dwayne Bravo and New Zealand fast bowler Adam Milne. England's Chris Jordan has also been released.

Odean Smith, an expensive recruit last year for Punjab Kings, has been let go, while they have also moved on former captain Mayank Agarwal. Liam Livingstone has been retained.

His England teammate, Jason Roy, has departed reigning champions Gujarat, who have three overseas slots to fill after trading out Ferguson and Gurbaz. Lucknow Suer Giants, who were the other new franchise for 2021, have released Jason Holder and Manish Pandey from their squad, while New Zealand allrounders Daryl Mitchell and Jimmy Neesham are among those to have left Rajasthan Royals.