Warner follows Chris Gayle, Kieron Pollard and Shoaib Malik in achieving the milestone, with this game marking his 303rd innings in the sport’s shortest format 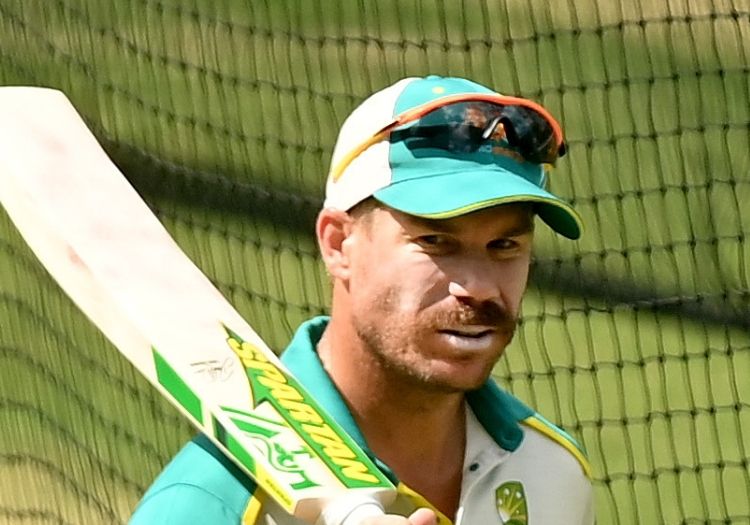 The Australian opener was from his best, using up 55 balls for 57 runs in an innings that left his side somewhat under par after winning the toss and opting to bat.

That fact made clearer by the dominance of Kane Williamson, who smashed 26 in 10 deliveries after replacing Warner at the crease in the 18th over.

It was the 34-year-old’s second half century of this year’s Indian Premier League, following 54 against Royal Challengers Bangalore earlier in the campaign.

Warner follows Chris Gayle, Kieron Pollard and Shoaib Malik in achieving the milestone, with this game marking his 303rd innings in the sport’s shortest format.

No overseas player has scored as many IPL runs as the Australian left-hander, who has managed 5,447. Only Virat Kohli, Suresh Raina and Shikhar Dhawan sit ahead of him on the all-time list.