Morris, who has been a popular pick among IPL franchises in recent seasons, was eventually sold for 16.25crore (£1.6million) in the auction in Chennai on Thursday 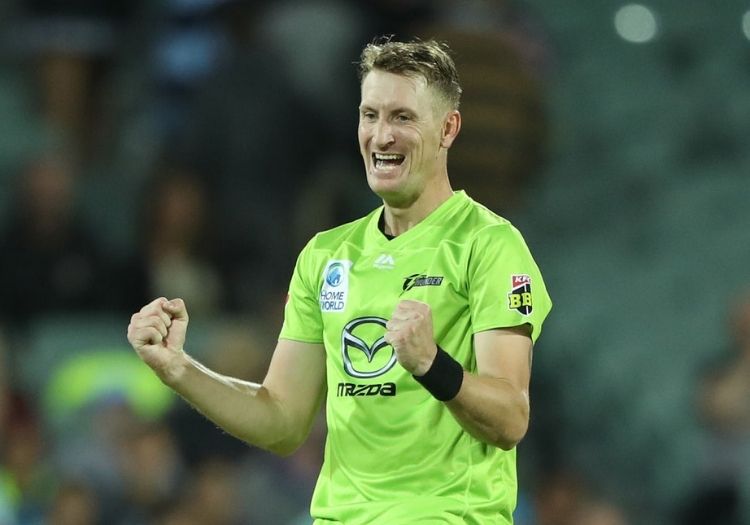 Chris Morris became the most expensive purchase in the history of IPL auctions as Rajasthan Royals broke the bank to sign the South African allrounder.

Morris, who has been a popular pick among IPL franchises in recent seasons, was eventually sold for 16.25crore (£1.6million) in the auction in Chennai on Thursday.

Morris has previously been on the books of Delhi Capitals, Royal Challengers Bangalore and Chennai Super Kings in the IPL.

His deal surpasses the previous record, held by Yuvraj Singh following the former India international's acquisition by Delhi Daredevils for 16crore in 2015.

Earlier in the auction, Glenn Maxwell had also broken into the top five most expensive purchases in IPL auctions after being picked up by Royal Challengers Bangalore for 14.25crore. He was edged into sixth later in the auction, when Kiwi seamer Kyle Jamieson was bought for 15crore by RCB.