The Indian batter, who only made his international debut in 2021, smashed his second T20I century as he took down New Zealand's bowlers at Bay Oval 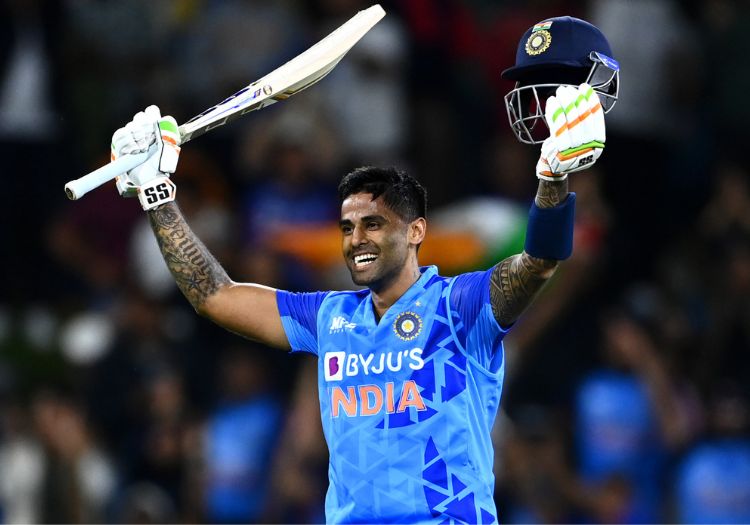 Suryakumar Yadav, the world's top-ranked T20I batter, showed why that is the case as he raced to his second century in the format.

Yadav, 32, is still relatively young in international terms, having only made his India debut last March, but he has already become one of the world's most feared players.

In India's first match since the disappointment of their semi-final exit against England at the T20 World Cup, Yadav smashed 111 off 51 balls against New Zealand, with 11 fours and seven sixes among the carnage.

In Virat Kohli's absence, he was pushed up the order to No.3, giving the most dangerous player in the Indian line-up even more time to make hay, though a final-over hat-trick for Tim Southee meant that Yadav didn't actually face a ball in the twentieth over of India's innings.

"I'm enjoying batting this way," he said in an interview at the game's halfway point. "I've been doing the same thing in the nets, all practice sessions and going out, all these things happening, I'm very happy with that." 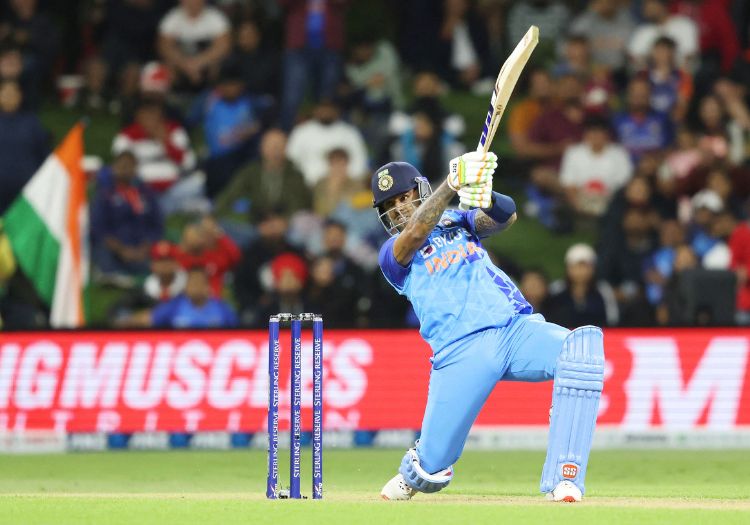 Kane Williamson, who made a comparatively sedate 61 in reply, described it as "one of the best innings I've ever seen". His first fifty came off just 32 balls on Sunday before he exploded in the second half of the innings.

He added: "Some of those shots, I've never seen before. They were outstanding."

New Zealand never looked likely to chase down India's 191 for 6, instead subsiding disappointingly to 126 in 18.5 overs.