Cummins will be supported by Steve Smith, the former skipper who has been installed as deputy 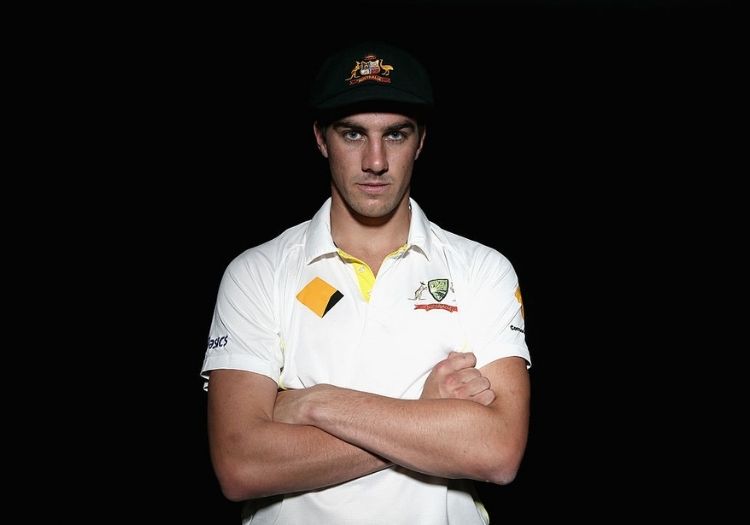 Pat Cummins is the 47th captain of the Australia men's Test team.

Cummins was formally confirmed in the role on Friday, 12 days ahead of the start of the Ashes in Brisbane.

The allrounder replaces Tim Paine, who has taken an indefinite break from cricket in the wake of revelations in the Australian media that he sent lewd messages to a former colleague at Cricket Tasmania in 2017.

Cummins will be supported by Steve Smith, the one-time skipper, who has been installed as deputy.

Smith was stripped of the captaincy and banned from a leadership role for two years for his part in the Sandpapergate scandal of 2018.

However, that suspension expired in 2020 and he now has the opportunity to have a major influence on the Aussie side once again.

Cummins faces the enormous task of managing the pressures of onfield decision-making, man and media management, and his position as the fast-bowling spearhead of the Australian team. 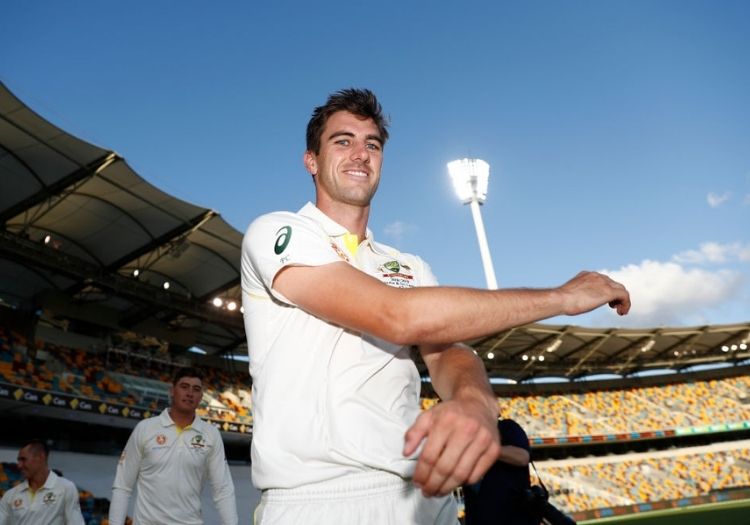 He is only the second quick to take the Australian men's Test captaincy, after Ray Lindwall.

"I am honoured to accept this role ahead of what will be a massive Ashes summer," Cummins said.

"I hope I can provide the same leadership Tim has given the group in the past few years.

"With Steve and I as captains, a number of very senior players in this squad and some great young talent coming through we are a strong and tightly knit group."

Paine felt compelled to resign from the captaincy last week after the messages sent to a former co-worker were made public.

The wicketkeeper-batsman was cleared of any breach of Cricket Australia's code of conduct by the governing body and his state in 2018.

Cummins recognises that, after the furore over Paine's previous actions and the involvement of Smith in the Sandpapergate incident three and a half years ago, there will be tremendous focus on his qualities as a role model.

"When it comes to moral character, I am my own harshest judge," he said.

"I am not perfect and there will be things that pop up, but as long as I can sleep at night, I am really comfortable with the rest of that."