The top-order batter is the third player to request a release this year, joining Trent Boult and Colin de Grandhomme. Jimmy Neesham turned down the opportunity to fill a vacant spot in the centrally-contracted cohort 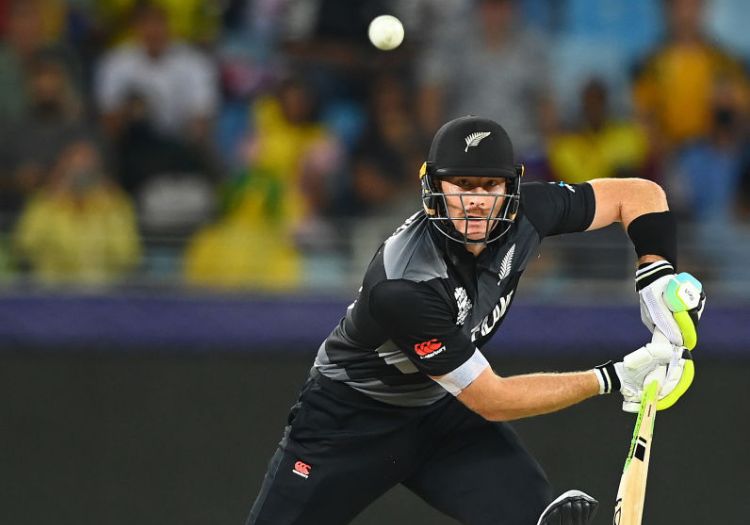 New Zealand batter Martin Guptill has been released from his central contract.

The 36-year-old has not retired from international cricket but instead wishes to pursue other playing opportunities.

New Zealand Cricket have, however, made it clear to the opener, and others, that preference will be given to contract holders in future selection discussions.

Guptill, who has featured for the Black Caps in 47 Tests, 198 ODIs and 122 T20Is since making his international debut in January 2009, did not play a match during the recent T20 World Cup, with Finn Allen preferred at the top of the order, and has not been selected for the ongoing white-ball series against India. 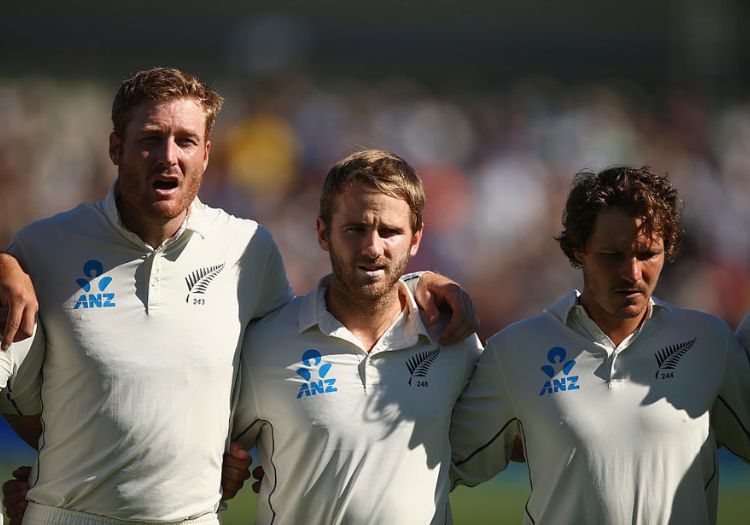 He is the third player to request a contract release this year, joining Trent Boult and Colin de Grandhomme, with the latter retiring from international cricket in August. Jimmy Neesham, meanwhile, turned down the opportunity to fill a vacant spot in the centrally-contracted cohort.

Notably both Boult and de Grandhomme have accepted contracts in the Big Bash, signing for Melbourne Stars and Adelaide Strikers, respectively, while Neesham is regularly in demand on the franchise circuit.

NZC chief executive, David White, said: "He's been a fantastic batsman for us for a long period of time, and we certainly don't wish to stand in his way as he explores other opportunities.

"Martin's been a giant of the white-ball game, a committed and well-respected member of the Black Caps, and has earned the right to play out his career on his own terms. He leaves his contract with our best wishes. 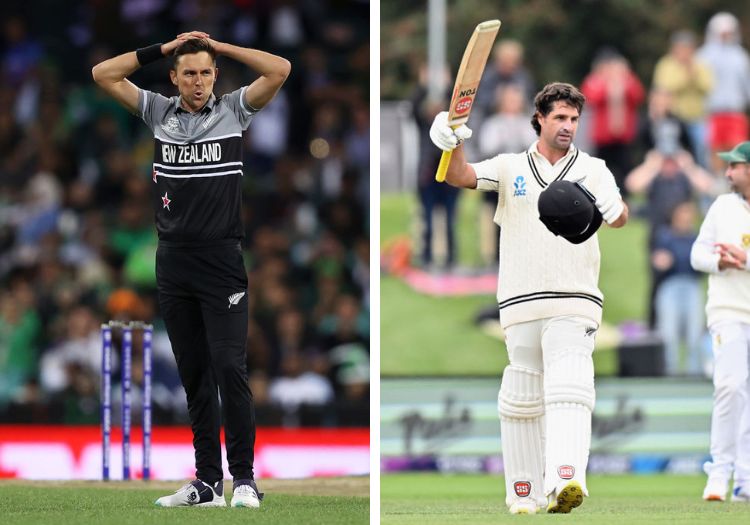 "Players such as Martin, Trent and Colin, with long and successful international track-records, inevitably end up with alternative playing options at this stage of their careers, and we respect that.

"It's just part of the natural ebb and flow of individual careers within team sport."

Guptill added: "Playing for my country has been a massive honour, and I'm grateful to everyone within the Black Caps and NZC for their support.

"But, equally, I'm realistic enough to understand the need to consider my options in the current circumstances.

"With this release, I'm still available for New Zealand, I have the chance to explore other opportunities, and I also get to spend more time with my family – which is important."