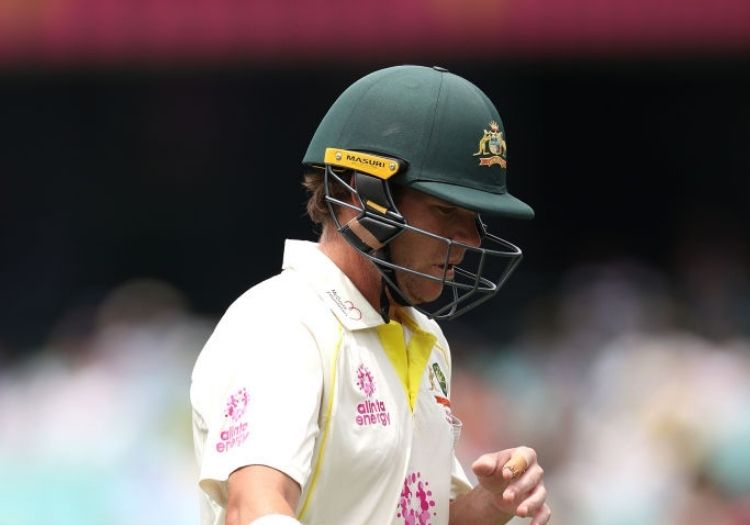 Australia have unveiled the full party for the multi-format tour of Sri Lanka in June and July.

The Test squad sees no place for Marcus Harris while Glenn Maxwell is overlooked despite suggesting he would be recalled. Michael Neser, currently with Glamorgan, also misses out.

A host of big names including Josh Hazlewood, Mitchell Starc, David Warner, Steve Smith and Matthew Wade return to the limited-overs squads after missing the white-ball games in Pakistan.

But there is no place for Test captain Pat Cummins, currently playing in the Indian Premier League with Kolkata Knight Riders, in the T20 group.

Adam Zampa will sit out the entire tour to ensure he can attend the birth of his first child. Ben McDermott, meanwhile, will remain in England with Hampshire despite impressing in Pakistan.

Jhye Richardson is only named in the T20 squad as Cricket Australia continues to manage his workload. 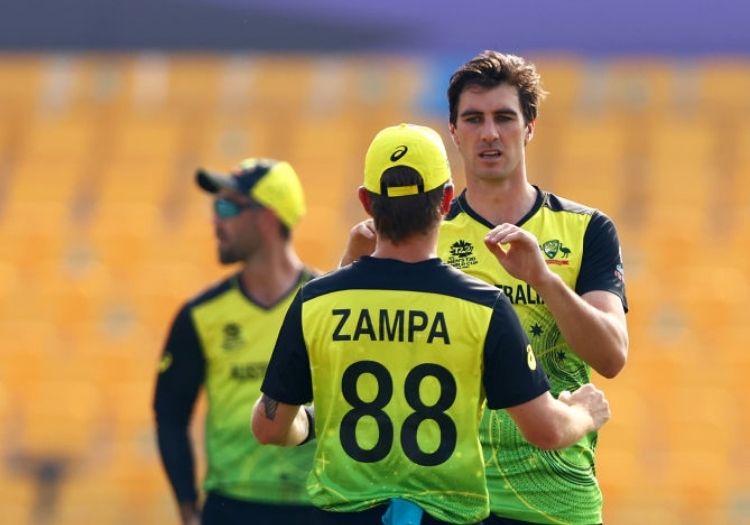 But seamer Richardson, alongside the likes of Harris, Scott Boland, Mark Steketee, Josh Philippe, Matt Renshaw and Peter Handscomb have been selected in an Australia A squad that will play four matches including two first-class games in Hambantota.

The tour, comprising of three T20Is, five one-day internationals and two Tests, kicks off from June 7 and represents the start of the permanent reign of head coach Andrew McDonald since he was confirmed to succeed Justin Langer.