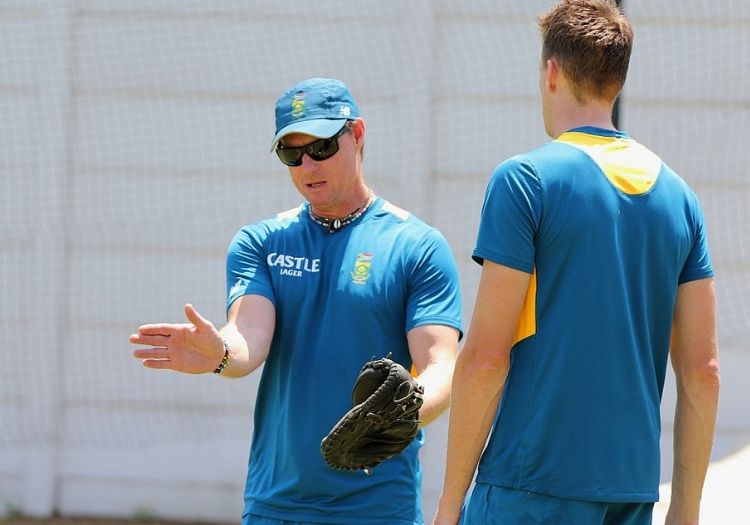 Afghanistan have confirmed men's head coach Lance Klusener will leave the role at the end of 2021.

The 50-year-old's deal was due to expire on December 31 but will not be extended.

A statement read: "ACB thank him, appreciate his efforts with the national team & wish him all the very best in his coaching career ahead."

During a truncated period due to the Covid-19 pandemic, Afghanistan fared well under Klusener's tutelage.

They won one of their three Tests, three of six one-day internationals and nine from 14 T20Is.

His final act as coach was the men's T20 World Cup, where they finished fourth in their group behind New Zealand, Pakistan and India.

The Afghanistan Cricket Board have begun the process to appoint a successor.

They'll be keen to move swiftly ahead of a busy 2022 which, per the future tours programme, includes matches against Bangladesh, Australia and Ireland before the Asia Cup and another T20 World Cup.