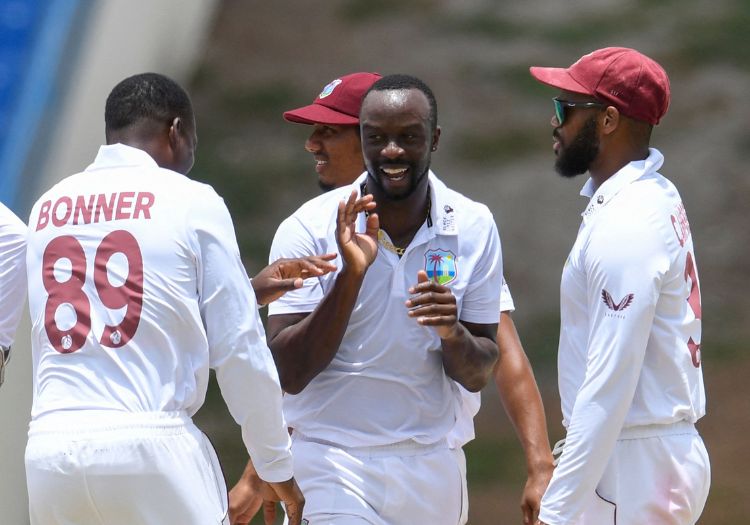 West Indies seamer Kemar Roach believes he still has "two or three years in me" as he eyes up the landmark of 300 Test wickets.

Roach, 33, equalled Michael Holding's tally of 249 in West Indies' comprehensive victory over Bangladesh on Sunday, during which he claimed seven victims to be named as player of the match for his five-wicket haul in the second innings.

"I am proud because of how I started," said Roach, whose Test debut came 13 years ago against Bangladesh as part of a second-string squad picked following a row between the first-choice team and the board.

"Obviously, I came into the team under very difficult conditions and then obviously to build a career and get amongst the greats is always a good feeling. 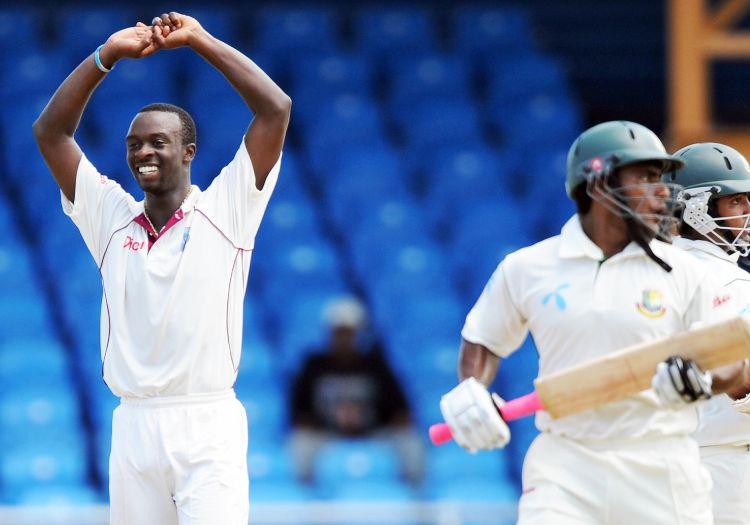 Only five men – Courtney Walsh, Curtly Ambrose, Malcolm Marshall, Lance Gibbs and Joel Garner – have been more prolific in Test cricket for West Indies, and only eight bowlers still active in Test cricket have surpassed Roach's haul. He is now just 10 behind Garner, having overtaken Garfield Sobers in March.

In the last five years, Roach has taken his wickets at just 23.33 apiece. Of the 20 leading wicket-takers worldwide in that time, only James Anderson, Pat Cummins, Kagiso Rabada, Ravichandran Ashwin and Jasprit Bumrah have claimed their wickets more cheaply.