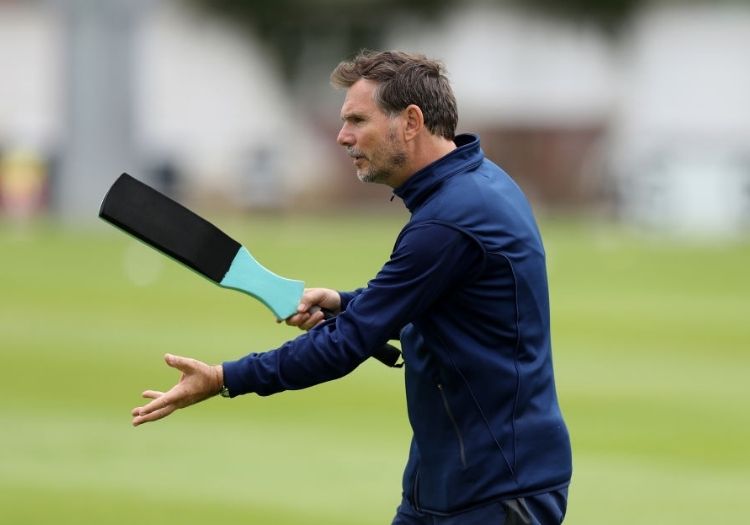 David Ripley has been installed as Ireland men's head coach on a three-month interim deal.

The former Northamptonshire chief is the temporary replacement for Graham Ford, who stood down following the T20 World Cup.

He stood down from the top job at Wantage Road at the end of the 2021 campaign after winning two promotions and a pair of T20 Blast titles during 10 seasons in charge. It is understood he will occupy a different coaching role going forward.

Ripley will be assisted by the recently retired Gary Wilson, who is the head coach at North West Warriors, and current Under-19 coach Ryan Eagleson. Ben Smith's five-year consultancy role has come to an end ahead of a new position in the UK.

Wilson hung up his gloves in March after playing 188 internationals across the formats for Ireland while Eagleson played 21 List A matches primarily for Ireland and Northern Ireland between 1995 and 2004.

"I am honoured to be joining Cricket Ireland for the next three months," Ripley said. "It’s a really exciting opportunity and one I intend to make the very most of it, giving Andrew Balbirnie, the players and the staff all my support and experience.

"The cricket ahead looks exciting and qualification for the T20 World Cup is our priority." 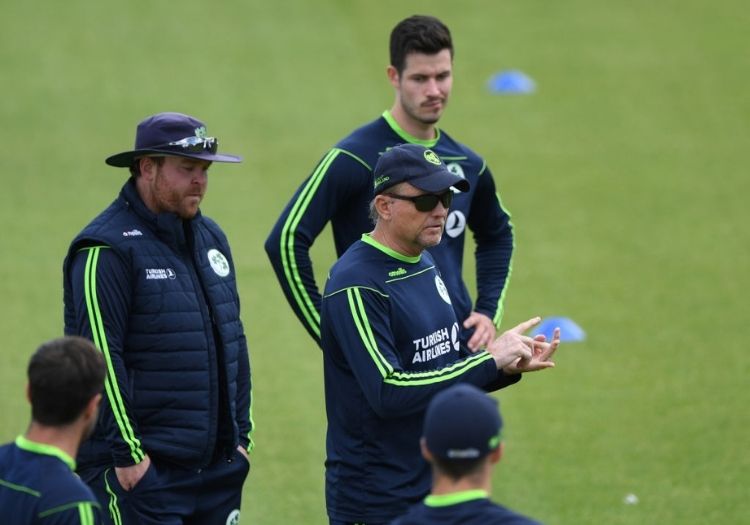 First on the agenda for the trio is the tour of the United States, which includes a warm-up game, two T20Is and three one-day internationals.

The team then moves onto the West Indies where a multi-format tour, dates of which are yet to be confirmed, will be staged.

All matches will act as preparation for the men's 2022 T20 World Cup global qualifier in February which Ripley and his coaching team will also take charge of.

The appointments will give Cricket Ireland time to find a permanent successor to Ford.

The governing body have formally advertised the position, which is available with a three-year contract covering the next two white-ball World Cups.

High-performance director for Cricket Ireland Richard Holdsworth added: "We did consider a number of candidates for this interim role, but with an important T20 World Cup qualifier on the immediate horizon, we felt an experienced head coach with proven success in the format would provide us with a short-term benefit.

"Our succession plans foreshadow our intention to promote home-based coaches in the future – and we are pleased with the development and progress of numerous coaches in our system."