England v Sri Lanka T20Is: All you need to know 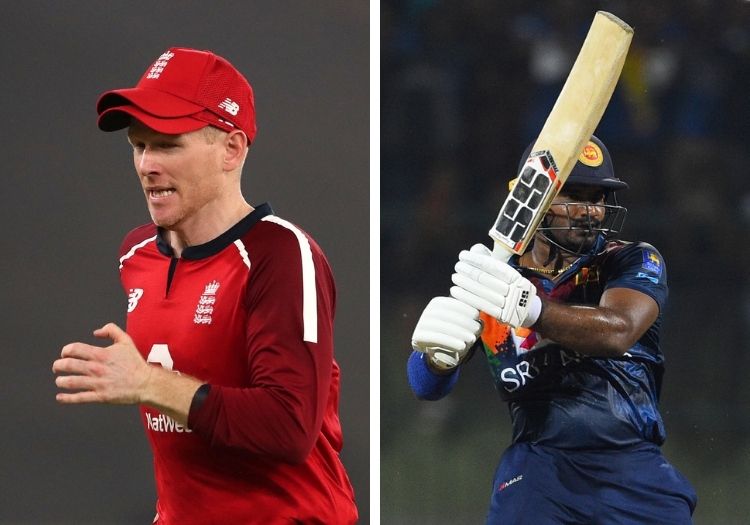 The three-match T20 international series between England and Sri Lanka.

Cardiff's Sophia Gardens will host back-to-back evening matches to kick-off the series before the two teams move to Southampton for the third and final game.

England are still without Ben Stokes and Jofra Archer as both players continue to recover from finger and elbow problems. The pair have been omitted from these T20s and the upcoming one-day internationals, with no clear timeline over their recovery.

Reece Topley's side strain has ruled him out of virtually the entire international white-ball schedule, having been sidelined for six weeks.

Chris Woakes is back in the fold six years after his last T20I outing, having impressed during the eventually-curtailed Indian Premier League for Delhi Capitals.

There is also a recall for Liam Dawson of Hampshire and Yorkshire's David Willey as Eoin Morgan hones in on his squad for the upcoming World Cup. 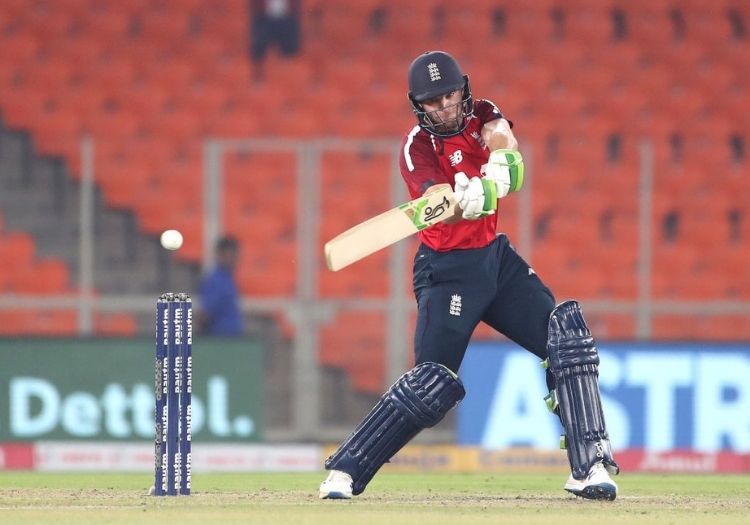 Jos Buttler is among those IPL players returning to England duty

Sri Lanka's 24-strong group includes recalls for Nuwan Pradeep, Avishka Fernando, Oshada Fernando. Uncapped trio Charith Asalanka, Dhananjaya Lakshan and Ishan Jayaratne will be looking to make their international debuts, while Praveen Jayawickrama will be eager to make an impression after taking 11 wickets on his maiden Test appearance against Bangladesh.

Against the backdrop of the series is an ongoing dispute between Sri Lanka Cricket and the players, who have agreed to tour England despite rejecting the terms of the new batch of deals, which includes a basic pay cut and more performance-related bonuses.

The series pits together the No.1 ranked T20 nation in the ICC standings, England, against a Sri Lanka side who sit in eighth. While Morgan's side were undone by India in a thrilling-fought five-match series in March, West Indies beat Kusal Perera's team 2-1 in their last outing at this level.

Sky Bet are offering odds of 1/3 on an England victory in the first T20 in south Wales, with Sri Lanka available as outsiders at 5/2.

Will fans be permitted? 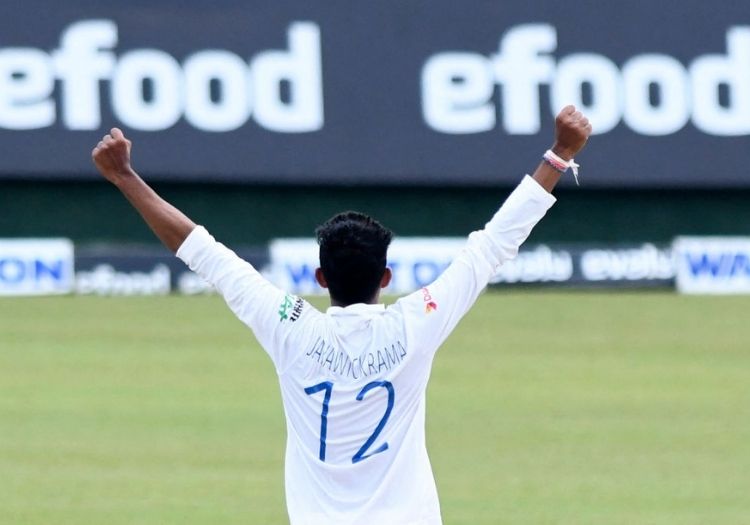 Praveen Jayawickrama will hope to build on his thrilling Test debut

Sri Lanka fans can tune in via SLRC and Sony Networks

Fox Sports and Channel 7 have the rights in Australia, while in New Zealand on Sky Sport 2 are carrying the games.

Supersport will broadcast the matches in South Africa, Flow Sports in the Caribbean and Willow TV in the United States.