The allrounder has also been fined $5,000 (£4,200) by Sri Lanka Cricket for the unspecified breaches of the board's player agreement, which took place during the 2022 T20 World Cup in Australia 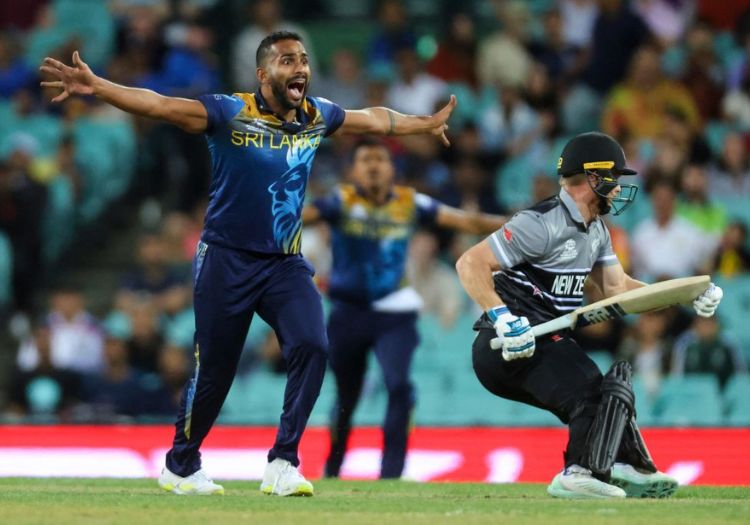 Allrounder Chamika Karunaratne has been handed a one-year suspended ban from all cricket following a "disciplinary inquiry" by Sri Lanka Cricket.

The 26-year-old was found to have breached multiple clauses of the board's player agreement during the 2022 T20 World Cup in Australia. The nature of the disciplinary offences were unspecified.

He pleaded guilty to all charges in front of a three-member inquiry panel and has also been fined $5,000 (approximately £4,200). 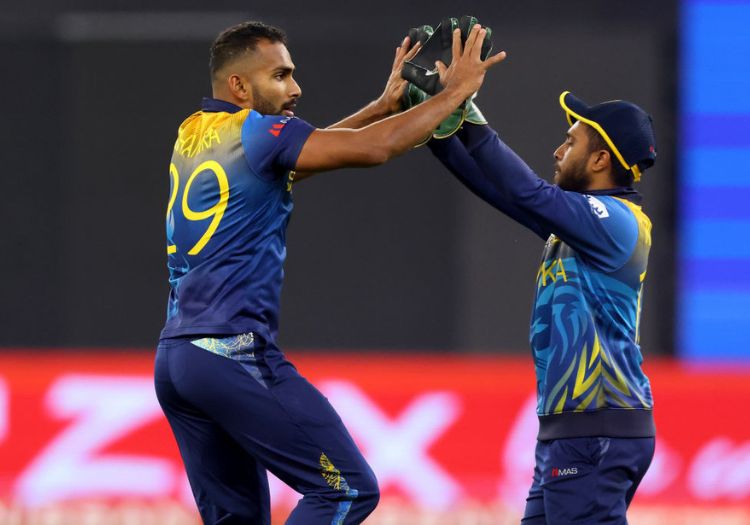 In a statement, SLC said: "Considering the seriousness of the violations committed by Mr. Karunaratne, the inquiry panel by its report has recommended to the executive committee of the SLC to strongly warn the player to refrain from further violations and to impose a punishment that will not have an impact on his cricketing career.

"Subsequent to the said findings and recommendations of the inquiry panel the executive committee of SLC has handed a one-year ban from taking part in all forms of cricket, and the said ban will be suspended for a period of one year."