The Cricketer runs down the who, what, where, when, why, which channel and how wet it will be for the three 50-over matches..... 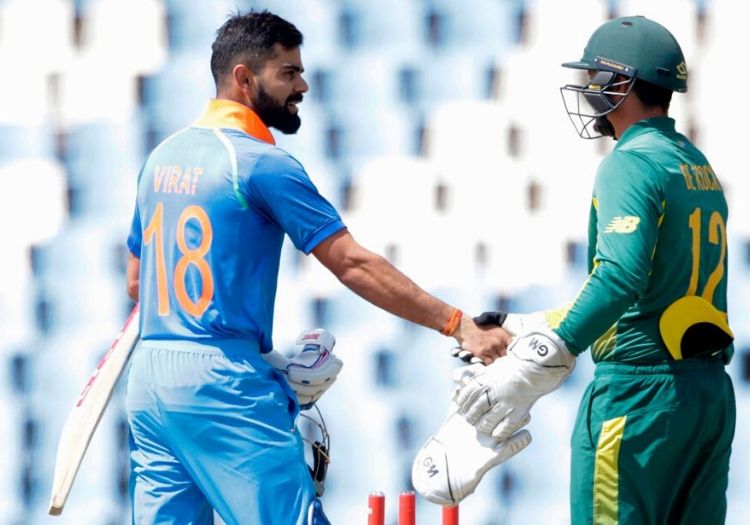 India and South Africa face-off in three one-day internationals. The matches are essentially the completion of the multi-format tour which took place last September and October when they contested three T20s and a trio of Tests.

What are India's chances?

Virat Kohli questioned the desire and application of India during the Test series against New Zealand and he will be hoping those issues do not bleed into this short one-day series.

The two-time world champions have been subjected to a gruelling start to 2020. They will have played 23 matches across all formats against four different nations by the time this series has concluded so a dip in performance is to be expected.

Albeit in conditions that favoured the hosts, India floundered in the ODI series against New Zealand. Perhaps having used up much of their fortune in the T20 matches (they won the series 5-0 with two super over wins) they were thoroughly outplayed by an opponent who won't relent for a second.

Therefore, being able to call on some fresh blood might be key. Shikhar Dhawan, Hardik Pandya and Bhuvneshwar Kumar are all back in the frame and bar the absence of Rohit Sharma India are as strong as they can be. How quickly the trio can get up to speed remains to be seen but each player will have a point to prove.

The series is essentially a warm-up for the India Premier League which begins at the end of the month. In the year of a T20 World Cup, this series should pale into insignificance but after Kohli's criticism following the Tests and South Africa's recent revival some freshness has been injected into the contest.

These three ODIs, like the IPL, will go ahead despite the increasing threat of the coronavirus. Handshakes between both sets of players will be avoided and South Africa's players will travel between the three venues by plane, to protect the squad.

No other precautions are being taken, which means players will continue to interact with fans, though the group will be equipped with medical packs. At the time of writing, there are 52 active cases of the disease in India. 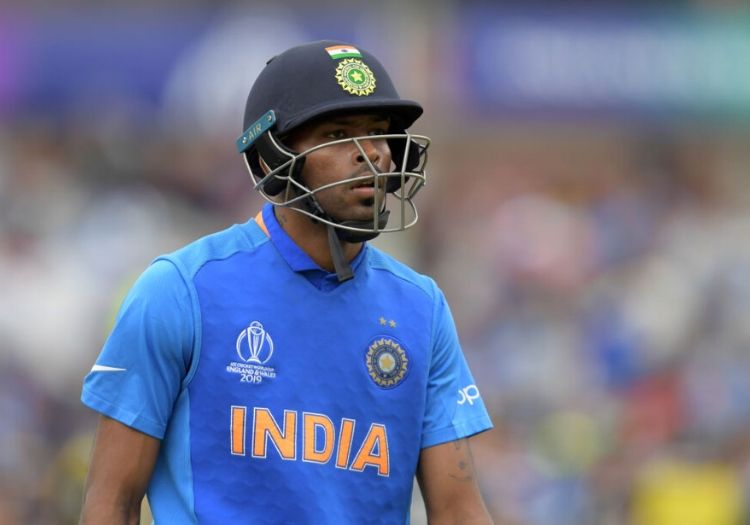 Hardik Pandya is back in the fold after back surgery

Dhawan, Pandya and Kumar are all back in the squad after their respective injury issues. While Dhawan did play in the ODI series against Australia, neither Pandya or Kumar have made an international appearance in 2020. The trio have not played together since the World Cup.

Rohit Sharma remains out with a calf problem, which forced him out of the back-end of the New Zealand tour. Having already played 20 days of international cricket in 2020, Kohli might be scheduled for another rest though he has been included in the squad.

What about South Africa?

After displaying evidence of green shoots of recovery during the white-ball series against England, South Africa produced their best performances of the season to whitewash Australia in their one-day international series.

For a side which has lacked direction and cohesiveness, there is suddenly a base of talent to work with. Heinrich Klaasen was sensational with the bat throughout, ending with an average of 242. David Miller too was terrific after coming to the party as the finisher.

With the ball, Lungi Ngidi was close to his best in his two appearances and Anrich Notje's truncated summer meant he was at full kilter. Coach Mark Boucher and captain Quinton de Kock have created an environment where players are able to fully express themselves, and it is paying dividends.

Therefore, they return to India six months on from their last visit a rejuvenated outfit and ready to better a return of one win from six matches on their last trip. The Proteas are far from a polished unit but they are heading in the right direction - which hasn't always been the case of late.

Janneman Malan won an international recall for the Australia series and his match-winning century in the second ODI was enough to see him included as a late call-up for the squad to face India.

Part of Malan's inclusion is down to fitness concerns around Temba Bavuma, who is suffering from a hamstring injury though Boucher is insistent that he is the man in possession. 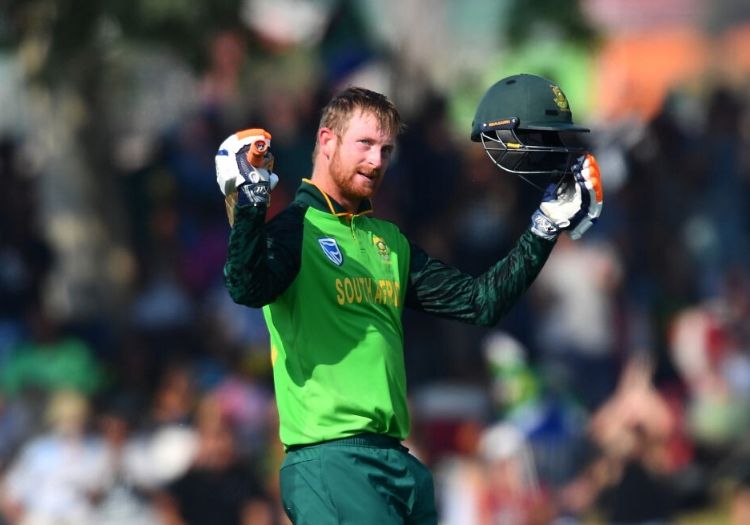 The opening match of the series in Dharamsala could be heavily disrupted with thunderstorms anticipated throughout the afternoon and into the early evening when rain is also expected.

The inclement conditions should ease for the second ODI in Lucknow, where sunny and warm conditions are likely to ensure a full game is possible.

Temperatures will soar for the third and final match in Kolkata when it is expected to reach 33 Degrees Celcius.

Star Gold will be showing all three 50-over matches (Sky 809, Virgin Media 801) in the United Kingdom.

In India, the Star Sports network will broadcast the entire series with Hotstar streaming the matches via its website and app.

Viewers in South Africa can tune in via SuperSport 2, who show the games on both TV and online.

What if I fancy a bet?

For the first ODI, Dafabet have India as 2/5 favourites ahead of South Africa, who are available at 15/8.