The game is to be played at the Dubai International Cricket Stadium in Dubai.

But they will be confident of returning to winning ways against Abu Dhabi Knight Riders, without a win in the inauural ILT20 having lost all five of their matches so far.

James Vince has been one of the tournament's standout batters, with only Alex Hales more prolific so far. He has been well supported by Shimron Hetmyer and Chris Lynn.

For Abu Dhabi, on the other hand, only Andre Russell has scored more than 100 runs so far. 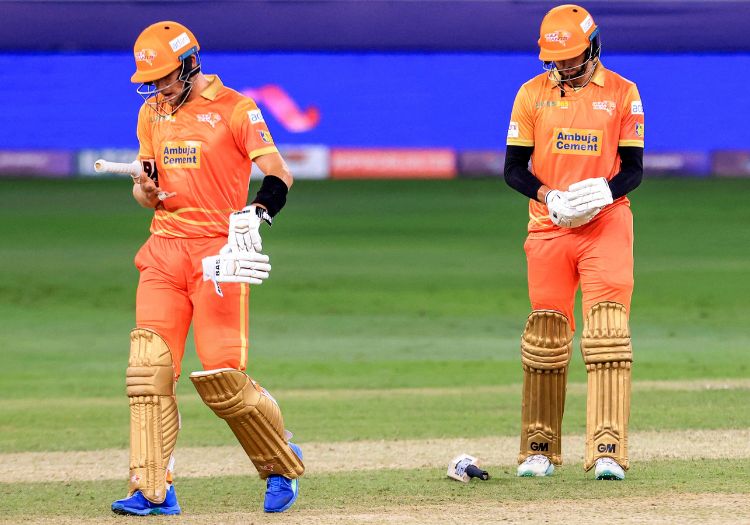 Getting rid of Vince early will be key for Knight Riders, particularly with Lynn and Hetmyer in decent form in the middle order.

On a surface that assisted the seamers at the same ground on Monday, Giants were rolled, with Vince going second ball and Rehan Ahmed - his surprise opening partner - cutting to point without scoring. Only Lynn in their top seven made double figures.

Dhananjaya de Silva top-scored with 65 for Abu Dhabi in their last outing, but they were beaten by MI Emirates.

Showers are expected in Dubai on Wednesday, with temperates around 21 degrees Celsius.

Tom Banton came into the middle order for Gulf Giants last time out, taking the gloves off Ollie Pope. Jamie Overton has long since returned home with a stress fracture.

For Abu Dhabi, the wait goes on for a maiden win. Marchant de Lange could come in for Lahiru Kumara. 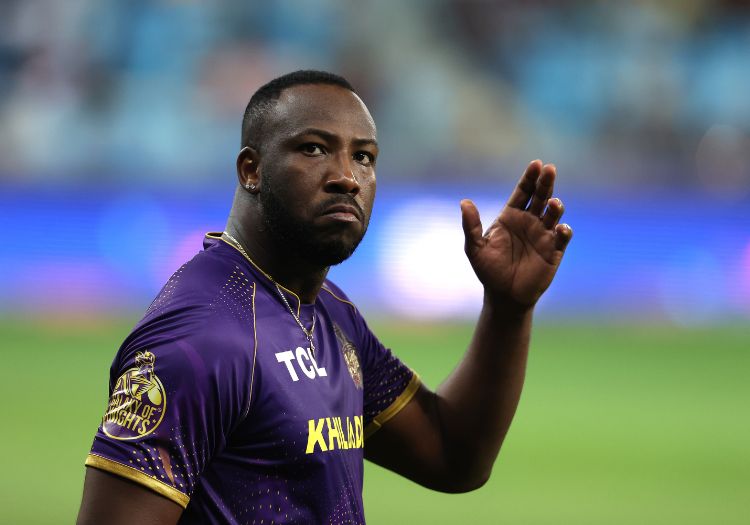 Odds to come when available.

Gulf Giants should have too much for Knight Riders.

ZEE have obtained the broadcast rights for the ILT20 on a long-term deal.

All 34 matches will be aired across the company's 10 linear channels, with coverage provided in more than 10 languages, including English, Hindi and Tamil, as well as on ZEE5 Global.

In the UK, Zee TV can be accessed via channel 709 on Sky and channel 809 on Virgin Media. Every match will also be available via BT Sport (TV/online/app) following a deal betwee the broadcaster and Zee.