Club cricket braces for its most important summer yet

JAMES COYNE: Whisper it in the depths of lockdown January, but the grass roots game could well play a serious role in restoring the morale of the British people 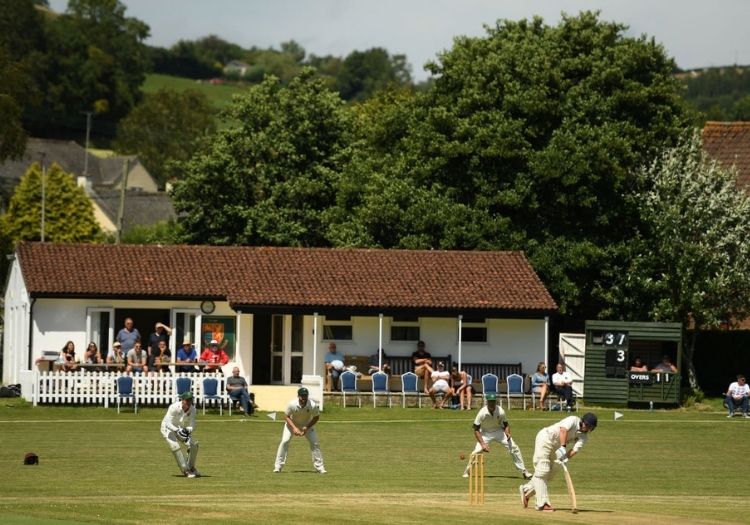 The Groundsman: Pulling together (safely) when the going's tough…

The Groundsman: Winter is here

I’m not usually given to hyperbole, but there’s just a chance that cricket could this summer play a bigger part in restoring the mental health of the British population than at any time since the end of the Second World War.

Stick with me, please.

Back in 1947, the summer of Compton and Edrich, tens of thousands attended England and county games, and the game was up there with football in terms of national affection.

Now, as we know, the England cricket team are watched by less than a million people at any one time on Sky. But I’m not really talking about the national team, though a second successful running of a biosecure England calendar will definitely help. I’m talking about the clubs in our local communities.

This may seem like reckless optimism in January, with daily deaths within 28 days of a positive Covid-19 test firmly above 1,000, vaccine supplies slowing, fear of the virus mutating and the country locked down at home. As I always make clear, this is small beer when set against that backdrop.

It certainly looks as though we need the vaccine rollout to go smoothly if there’s a chance of the government relaxing its rules on outdoor team sports by the start of May, which is when cricket leagues across the country have traditionally begun.

After three, four or five months of national lockdown, whatever it will be, by the time spring comes along the British people will be yearning for open space and camaraderie like never before. The chance to interact in the warmer, open-air – probably at a distance of 1.5m apart – with friends and foes alike will be overwhelming. You might also believe, as I do, that the importance of community sport is more important than ever after decades of social atomisation.

Such is the cynicism around these days, even some of the people who love cricket the most are reticent to shout about how great it is. But, at the risk of coming over a bit Lord Harris – "God’s air and sunshine… Foster it, my brothers" – cricket really does have so much to recommend it.

It would be even better if the vaccine rollout succeeds to the extent of spectators being allowed to come down and watch. Unless you play in the Lancashire Leagues, the chances are your club don’t get many fans in. But The Cricketer’s columnist Tanya Aldred has written evocatively of cricket grounds as “the green lungs of our community”; the simple pleasure of going for a walk around your local cricket club could be a delight when set against what we’ve been allowed to do so far this year. 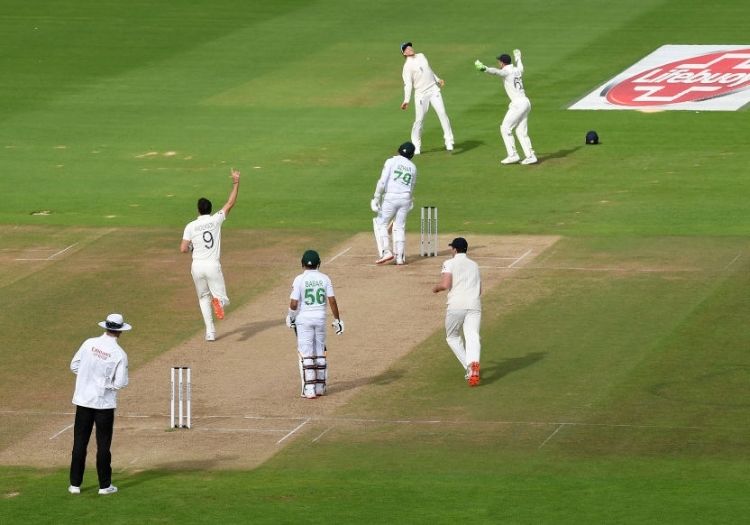 England will be back in the 2021 summer, that is for sure

Indeed, as my colleague Nick Howson has written in the last few days, with cricket clubs across the land converting themselves into vaccine centres, people who have never stepped foot on a cricket ground before will now know where their local club is and might be tempted to pop down on a summer’s day – perhaps on their own, perhaps with their children or grandchildren, if all this is permitted again.

This is a hopeful analysis. But cricket adapted very well to the late start last summer, and the 6,000 or so clubs across the country should know how to prepare all the necessary precautions by May.

Netting – and there will be a clamour for this, as indoor netting and leagues haven’t been possible this winter – will surely have to be a case of using your own tatty old ball.

Clubhouses, when they are used, should easily be able to replicate socially-distanced single file queueing systems and provision of hand sanitiser.

The stakes, though, will be high for smaller clubs with precarious finances. The ECB has stepped in with emergency funding and loan schemes for clubs and county boards, but even so, some clubs will be struggling unless, at the very least, subscriptions kick back in again and the bars open again as they did in 2020. You assume that after months of the pubs being closed, much of the cricketing community will be happy to oblige. But all those quiz nights, race nights and end of season awards look out of the question at the moment.

As for the playing side, although my personal experience in the half-season of 2020 was of higher turnout, of young and old players desperate to play after kicking their heels over the inactive spring, it seems that many other clubs reported a decline in participation.

Some would-be players quite rightly needed to work after months of financial uncertainty; some wavering players might decide that it’s simpler to go off and play golf or dig the bike out.

On the flip side, there’s been an awful lot of time spent inside, and mums and dads may find it easier to negotiate time outside playing cricket.

And what of all those twenty or thirty-something professionals – especially in London – who once were too busy to play because of work or family commitments, but have now moved home to live with mum and dad? They could be tempted to re-join their childhood club.

Clubs will be keen to get a whole season this year. And, though clearly, the matter of fixtures and formats seems trivial at the moment, clubs and leagues will be quietly mulling it over right now, and whatever is chosen will have a considerable impact on the scale of the season.

Players at the top end of clubs tend to be less disposed towards friendly cricket and will be keen to restore the carrot of promotion and relegation, which was put into abeyance in the 2020 half-season. The more weekends that are lost from the season, the chances reduce that leagues and clubs will want to toy with the risks of promotion and relegation at the end of it.

At the bigger clubs, the arrival of expensive overseas players – a debate in itself – will surely depend on the length and structure of the season. There will be some tricky club and league AGMs taking place to discuss these issues over Zoom in the next couple of months.

I’m one of the people who, once this has all passed, doesn’t want to lose the traditional provision of teas, although I recognise the effort involved these days, and the costs upwards of £75 a day.

I’m sure most players would readily accept a second season of bringing your own tea if the vaccine has not been safely rolled out among enough of the population.

Changing and showering at home wasn’t too arduous either, even after a particularly stinking hot day. These are relatively small sacrifices, if not ideal in normal times.

And that’s before we even think about youth cricket. Last year the colts season – usually starting in April and finishing by the end of July – had to be delayed until restrictions were lifted, and instead ran through the school holidays. While some families did get away for a break, meaning there were some problems raising teams in August, for the most part where colts leagues were run it was a resounding success. 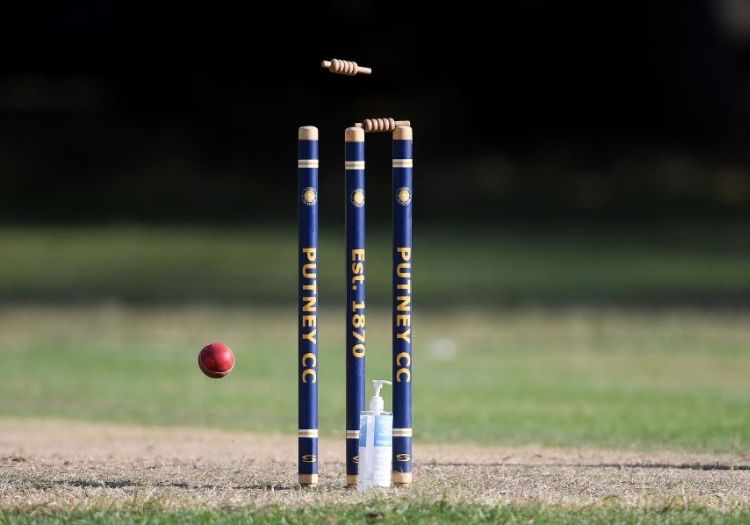 What sort of schedule will be possible this summer?

One club chairman told me: "So many parents came up to us and said they were so grateful that we managed to get the season on. Because most kids arrive with their parents, transport wasn’t an issue.

"More than anything though, some had their kids cooped up at home for weeks and weeks on end, and while it might have been a novelty at the start, they were experiencing problems getting their kids out of bed or getting them to do anything. And if they were an only child they might hardly have seen another young person in the flesh.

"That, and the exercise aspect, makes you think – before we even start to think about the cricket – that we’ve been part of a social good."

Think about that, and then consider what position we could be in after months of children at home since December until the early spring, or even longer.

The plans are currently for both the ECB youth programmes – All Stars Cricket and Dynamos – to go ahead this year; so too, I understand, for Chance to Shine’s in-classroom activities.

We don’t yet know what kind of recreational cricket season we will get, but after the grim times we have endured, with a decent run of time and weather it could be remembered more fondly than any other. So let’s be ready.