GEORGE DOBELL: With the process of appointing a new chair about to start in earnest – the ECB hope Ian Watmore's successor is in place by the end of May, the probable date of the AGM - there is a realisation that time is up for Harrison 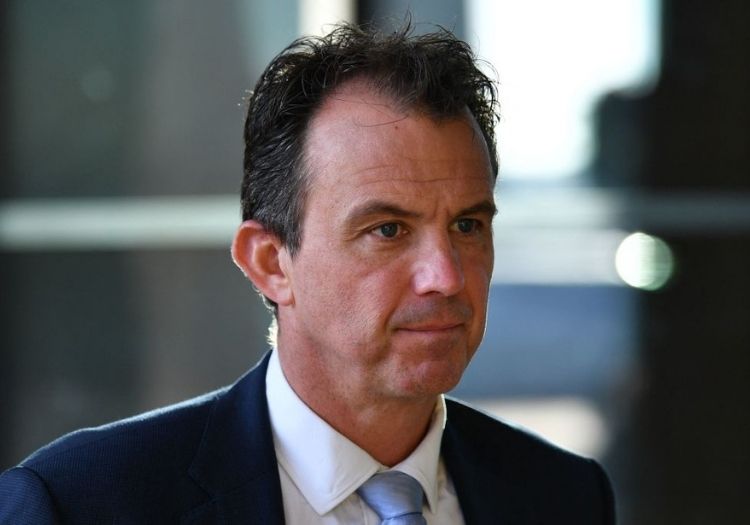 Tom Harrison could well be in the last few weeks of his tenure as chief executive of the ECB.

Harrison, who started his current role in January 2015, has been clinging onto power in ever more desperate fashion in recent months. With the game beset by an inclusivity crisis, thrashed on the pitch in its barometer series and facing a second governance review of his tenure, Harrison has been fighting an increasingly hopeless battle on numerous fronts.

At the same time, the first-class counties are perplexed how little they have seen of the extra money that has supposedly come into the game, while the ECB's reserves have all but disappeared. And there is a growing acceptance that the chaotic domestic calendar and relentless international schedules are self-defeating. 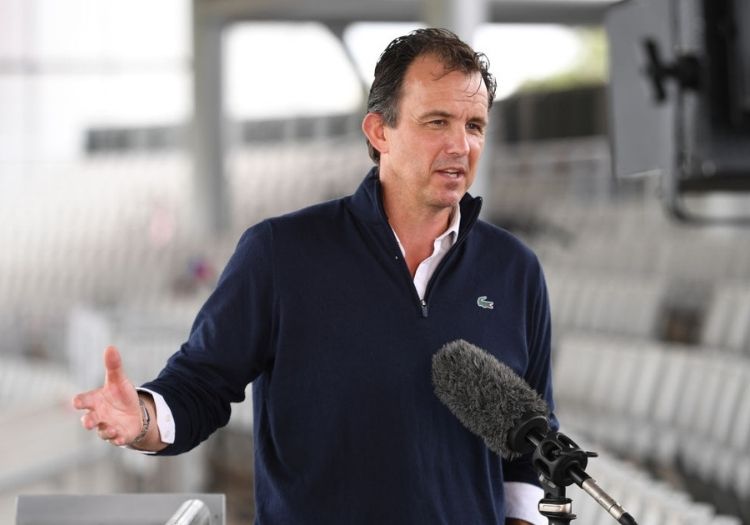 There remains disquiet that Harrison is due to receive a large bonus at an organisation that is so obviously failing in numerous ways and which carried out large scale redundancies only months ago.

Harrison has clung on in recent months to provide the organisation with a semblance of leadership since Ian Watmore, the previous chair, resigned in October. But with the process of appointing that new chair about to start in earnest – the ECB hope they are in place by the end of May, the probable date of the AGM - there is a realisation that time is up for Harrison. So weak is his current position that it is possible he could step down before the AGM.

While it is understood that various potential applicants for the chair role have been contacted with a view to encouraging them to apply, adverts for the position will appear shortly.

Richard Thompson, the Surrey chair, would be a popular choice among the first-class counties but is thought unlikely to apply, with Mark McCafferty and Fanos Hira, the current chairs of Warwickshire and Worcestershire respectively, also options from among current figures working within the game. 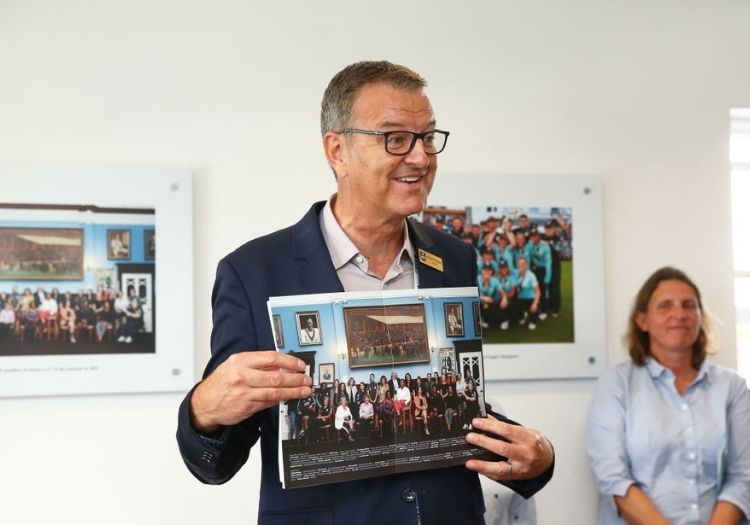 Richard Thompson, the Surrey chairman, could come in as the new ECB chair

Baroness Amos and Ron Kalifa, among those on the current board, would also be strong candidates if they applied. Kalifa, however, is currently chair of the nominations committee who will select a candidate to recommend to the board, so is effectively excluded from applying. Barry O’Brien, the interim chair, has indicated he will not apply.

In terms of Harrison's successor, the likes of Johnny Grave, currently CEO at Cricket West Indies, and Wasim Khan, who recently stepped down from the same role in Pakistan, would be strong contenders as would Guy Lavender, currently with the MCC, and Daniel Gidney, who is with Lancashire.

Neil Snowball and David Mahoney, both of whom already work with the ECB, would be strong internal candidates.