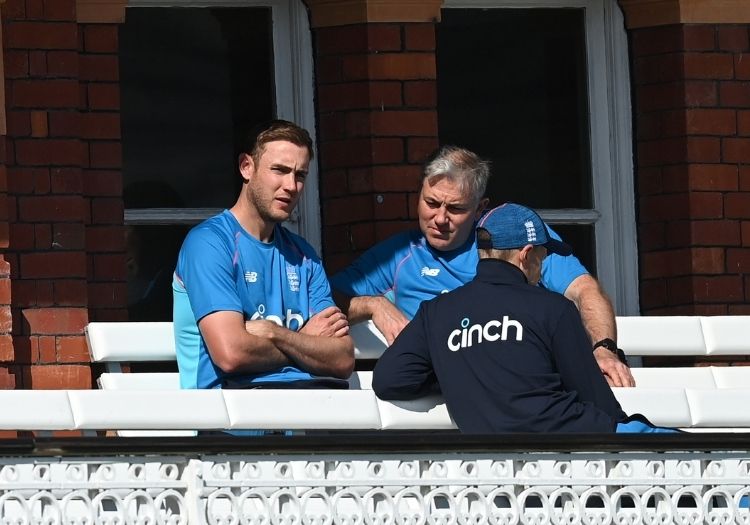 James Bracey is ready to play for England

Stuart Broad has been named as England’s vice-captain for the two-match Test series against New Zealand.

However, it is Stokes this time who is missing from the squad, having broken his finger at the Indian Premier League.

Previously, Stokes held the role until 2017, when he lost the post following the late-night incident in Bristol that saw him miss that winter’s Ashes series.

Speaking in the aftermath to Stokes’ removal four years ago, Broad, who was England's T20 captain for a period, played down its significance. He said: “I don't see the vice-captaincy as particularly important in cricket really. You have an amount of senior players who always have an input and you want to open everything to the whole group.

“In cricket, the vice-captain literally takes over if the captain runs off the field and needs the toilet or something. The captain could run off and just say someone take over for an over.”