A 13-strong party has been named for the match at Canterbury, which is due to get under way on August 9. Several players will miss games in The Hundred as a result 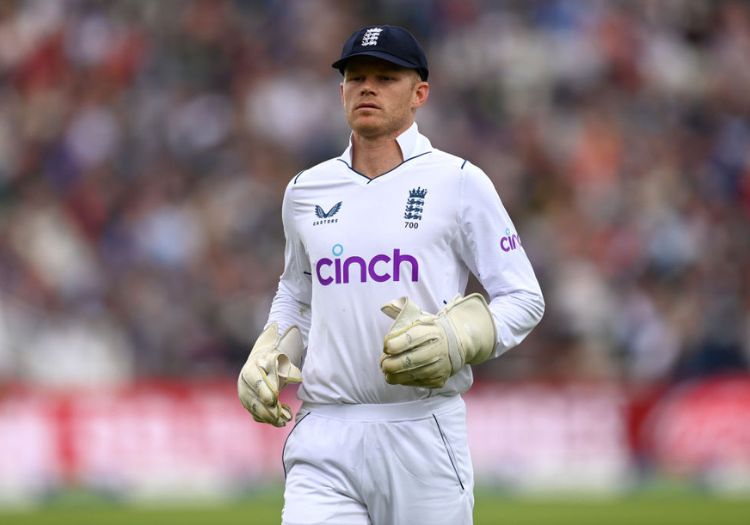 Seven players will step away from Hundred duties to play for England Lions in a four-day clash with South Africa.

A 13-strong party has been named for the match at Canterbury, which is due to get under way on August 9.

Sam Billings will captain the team, while there are also callups for Ben Duckett, Will Jacks, Keaton Jennings and Dan Lawrence, and Sussex seamer Ollie Robinson will get a further chance to push his claim for a return to the Test setup. 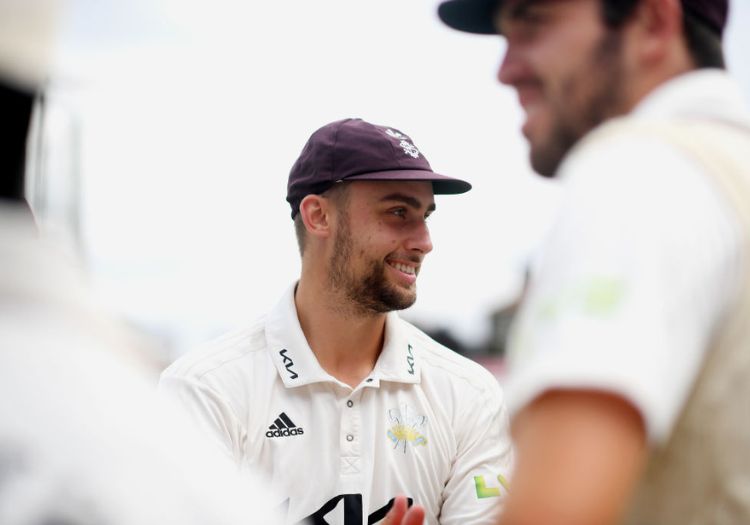 Billings' involvement rules him out of Oval Invincibles' clash with Northern Superchargers on August 11. Jacks will also miss that match, while Harry Brook - the Yorkshire and Superchargers will be absent for two Hundred matches - the Oval trip and the game against Trent Rockets two days earlier.

Sam Cook of Essex, who is on the Rockets' books, will not feature in that match either.

Welsh Fire benefit from the schedule, as Duckett will not be absent for any of their outings. Southern Brave, though, will be without Craig Overton for clashes with Birmingham Phoenix and London Spirit.

Other players in the squad include the Nottinghamshire off-spinner Liam Patterson-White and Derbyshire seamer Sam Conners.

Exciting wicketkeeper-batsman James Rew of Somerset, a former England Under 19 international, is also picked in the squad.

Paul Collingwood will coach the side.