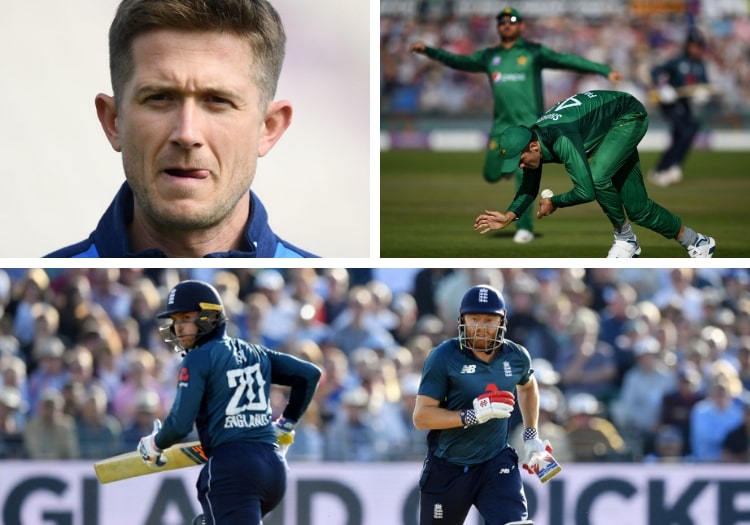 Fakhar Zaman’s two cheap dismissals in this series have come in near identical fashion.

Either side of the opener’s magnificent 138 at the Ageas Bowl in the second ODI, Zaman has been caught by Joe Root at second slip nibbling at deliveries moving away from his bat.

Not that Root has made either chance look particularly simple.

It took the Test skipper three attempts to complete the catch off Jofra Archer at the Oval and could only go one better when Chris Woakes found the edge at the County Ground.

Morgan racked up his 198th cap, surpassing Paul Collingwood, when he led his side out for in Bristol on Tuesday.

The 32-year-old made his debut in 2009 and has gone on to captain his country in 99 matches, 30 more than any other England skipper.

Not including Tuesday's game, Morgan has captained England to 59 victories and 32 defeats. 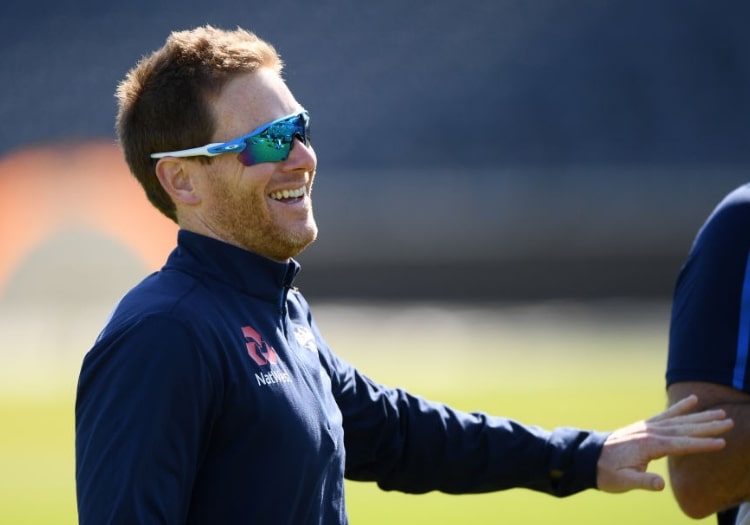 There was some beautiful irony in Tom Curran playing the perfect sidefoot onto the stumps to run out Haris Sohail.

Curran is considered to be among England’s, ahem, less talented footballers. But this pass was executed with precision.

Joe Denly is in this World Cup squad as a back-up legspinning option. In theory, then, if Adil Rashid went down injured during the tournament, England would feel comfortable passing his considerable workload onto the Kent man until his teammate recovered.

It seems a little worrying, therefore, that Denly was afforded just one over by Eoin Morgan at Bristol - on the day Rashid was rested.

Granted, it was a horrible hash-up of an over, with three floaty full tosses suitably punished by the Pakistan batsmen, but still… surely the point of these matches is to test the mettle of England’s bowlers.

It’s 5.30pm, the skies are blue, sunset in Bristol isn’t due for another three hours and 24 minutes… and the floodlights over the County Ground are pumping out artificial light.

Not only is a patently unnecessary waste of money for whomever happens to foot the bill, in an age where we are all being asked to pay a little extra attention to our energy usage it is just irresponsible. 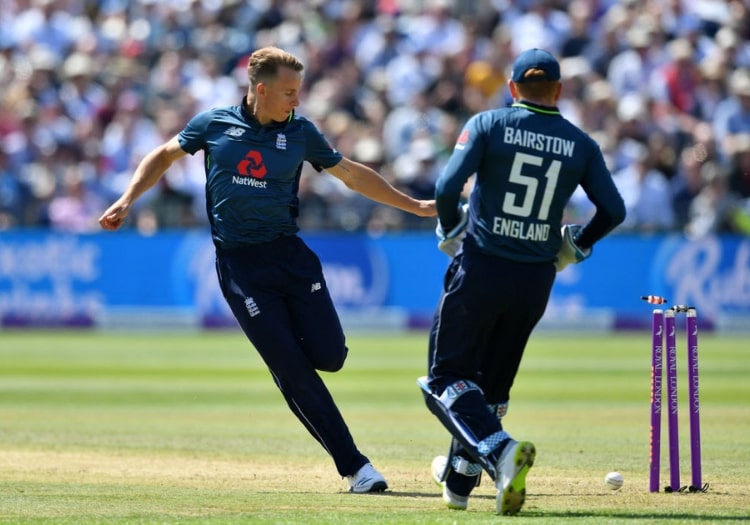 It’s not easy being green

The field can be a lonely place when things are not going your way.

And so it proved for Shaheen Shah Afridi, Pakistan’s livewire teenage seamer, who found himself being shuffled out of shot like the scruffy uncle at a fancy wedding during the early overs of England’s reply.

First, the youngster dropped a clanger at mid-off, letting slip the sort of chance you might be disappointed to see shelled by in All Stars cricket. Instantly, he was relocated to mid-on.

Guess what? Two overs later, Afridi was called on again, this time by a drilled on drive by Jonny Bairstow.

He scrambled on hands and knees but could not cut off the boundary. Immediately he was seconded to short fine leg.

Here are some stats about England’s openers - Jonny Bairstow and Jason Roy - which prove that they are freaks.

1 - There have been 120 ODI openers in history who have scored 1,000 runs in the format. The Bristol crowd got the chance to watch the two with the best strike rates in tandem at the top of this English innings.

2 - Bairstow and Roy now have seven century stands together for the first wicket. No other pair has more, and they have reached the figure in just 26 innings