The Cricketer breaks down the details behind the ECB's central contracts 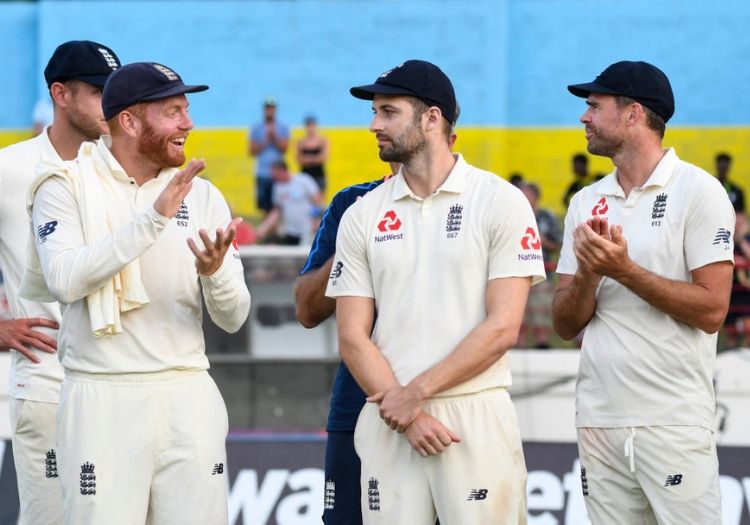 Who gets which contract?

Central contracts are handed out to players who feature regularly in Test and limited-overs cricket.

From 2016, separate red and white-ball players deals were awarded with some players appearing on both lists.

But in 2021 the system was revised with just one group of players, who are available across all formats, awarded deals.

Centrally contracted players have their availability dictated by the ECB. The England staff will determine, for example, when a player might be available for county matches.

Increment contracts are given to players who are still proving themselves in the international arena.

They may have made an impact in the white-ball game, for instance, but are yet to establish themselves in Test cricket or vice versa.

Increment contracts do not give the ECB overall jurisdiction in the availability and workload of a player. However, because they do receive an additional salary on top of their county wage, the England team is entitled to some say in such matters.

Pace bowling development contracts are awarded with less certainty over future appearances but to ensure the governing body can closely monitor their development and dictate workloads amid an increasingly busy schedule.

How much are they worth?

Full contracts can be worth over £900,000 per annum, though there are some discrepancies.

Previously, red-ball contracts were worth in the region of £650,000 per year, plus bonuses relating to performance.

Players receive a ranking based on their performances, off-field contribution, fielding and fitness. Those rankings will then correlate with the level of remuneration.

Who currently has a deal?

The most recent set of central contracts began on October 1, 2022 and cover a 12-month period.