NICK HOWSON: The England and Surrey allrounder is looking to cement his place in the team across the formats after injury trouble. And he couldn't have a better example to look up to 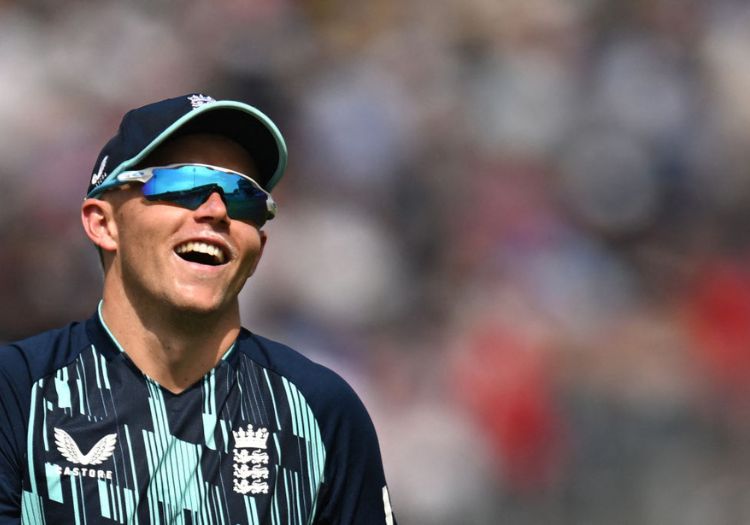 Sam Curran is using Ben Stokes as the blueprint as he attempts to become a staple of England's teams across the formats.

As the post-Stokes era began for the 50-over team in the second one-day international against South Africa at Old Trafford, Curran came to the party with a player of the match display to help level the series.

The Surrey allrounder struck 35 from 18 balls and took the key wicket of David Miller as England secured a 118-run victory to tee up a decider at Headingley on Sunday (July 24).

He arrived at the crease with England struggling in a rain-reduced 29-overs-a-side game on 101 for 6 but the hosts eventually rallied to set 202 to win. The tourists were quickly 6 for 4 in the chase and were eventually dismissed for 83.

After a slow start to the season as he returned from a stress fracture in his back, Curran is now fully into his stride with bat and ball and ready to make up for lost time.

"I've always looked up to Stokesy as a cricketer," he said. "I almost want to try to copy him. 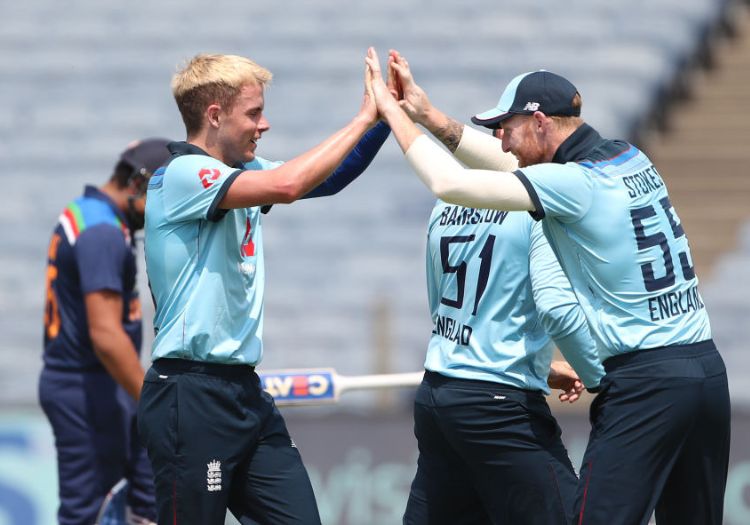 "He's obviously a huge loss and the boys are going to miss him but any time I'm playing I don't want to look too far ahead. Just want to contribute when I’m batting and bowling.

"I wouldn't say it has changed much for me personally, just every time I get the opportunity I want to make sure I’m contributing.

The 24-year-old added: "I've always tried to follow the way he trains and the way he plays. Obviously, he's retired from one-day cricket now but he'll go down as one of the greats for England. But always I try to be positive. That's the message Jos has said to me and the team.

"The situation we were in, we didn't want to scrape a target of 145-150. You saw Livi (Liam Livingstone, 38) pick his match up when he hit three sixes in that over and I tried to take down the spinners. The mindset is always going to be positive.

"It's pretty obvious that Stokesy is going to be a massive miss. The experience of an all-rounder who has played over 100 games for England, a leader, captain of the Test team now.

"The experience he brings, chatting about what the wicket is doing, how things will work, angles at the crease, small things like that.

"All the experienced players try to help, Jos (Buttler) being wicketkeeper, Moeen (Ali) at mid-on. Just the experienced heads, we try to make sure we have conversations. Great opportunity for guys coming in now."

"I want to play all formats. I love playing cricket. There is obviously a lot of cricket. Players will make their own decisions but I want to keep contributing"

A return to full fitness and impressive form for LV= Insurance County Championship Division One leaders Surrey - he's averaging 75.66 with the bat, struck his maiden first-class century against Kent and has three wickets with the ball - means a Test recall may soon be in the offing.

After the white-ball series with South Africa concludes next week, England round off their summer with three Tests at Lord's, Old Trafford and the Kia Oval against The Proteas.

"If selected, I loved the way the guys played against New Zealand," he said. "Loved watching that. Hopefully, touch wood, my body is holding up okay getting through these 50-over games.

"I was managed very carefully, which I’m pleased about because it was my first big injury.

"But the next step will be four-day cricket and 20-overs in a day, that sort of thing. I don't want to look too far ahead but getting back involved is something I definitely want to do." 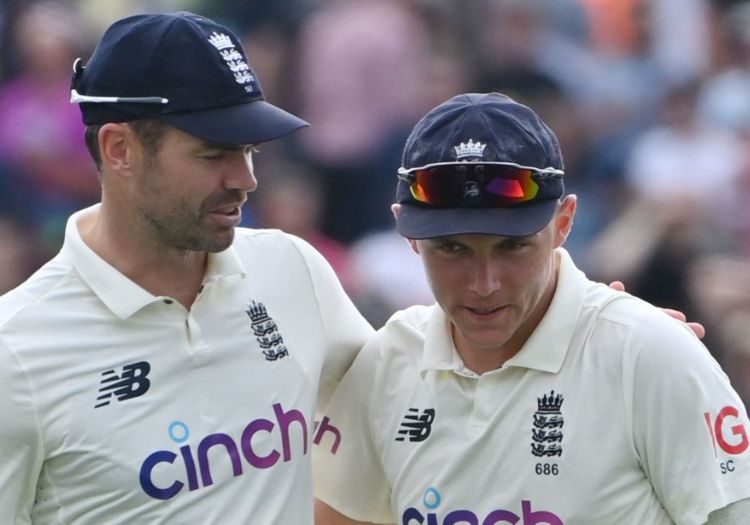 Stokes' premature retirement was accompanied by the damning verdict that he feels it "unsustainable" to play three formats in the current climate.

Out-right batter Jonny Bairstow wants to remain playing Tests, ODIs and T20Is but the physical challenge for an allrounder is an altogether different one.

But Curran insists: "I want to play all formats. I love playing cricket. There is obviously a lot of cricket. Players will make their own decisions but I want to keep contributing.

"There is so much cricket. My goal is to play all three formats for England.

"That's been my dream since I was a kid – to play cricket for England.

"When England are doing well and I'm well, there is no better feeling than winning games for your country."