Ryan ten Doeschate, Darren Stevens and Peter Trego have all been slapped with penalty points having committed similar offences in the previous two-year period 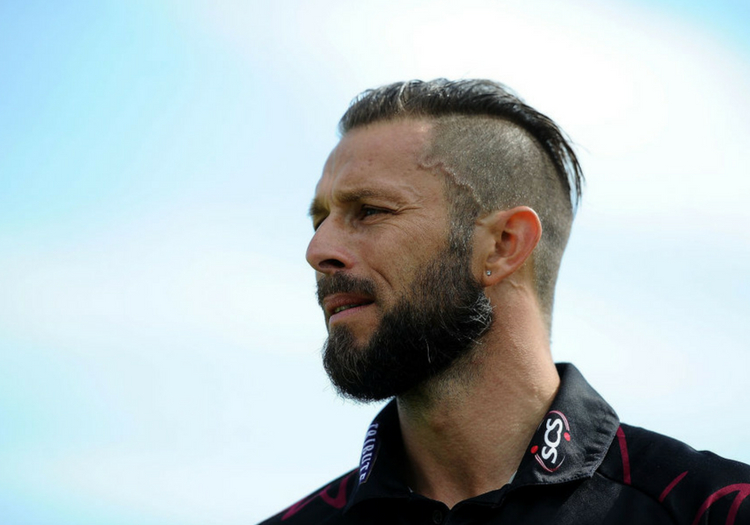 Ryan ten Doeschate, Darren Stevens and Peter Trego have all been slapped with penalty points having committed similar offences in the previous two-year period.

Essex batsman Ten Doeschate was reported for having shown dissent to the umpires during his county's game against Hampshire at the Ageas Bowl in late April.

Stevens of Kent was cited for having been disallowed from bowling during the clash with Glamorgan in early May, while Somerset's Trego was called up for a dissent offence during the Royal London One-Day Cup match against Surrey at the Kia Oval. 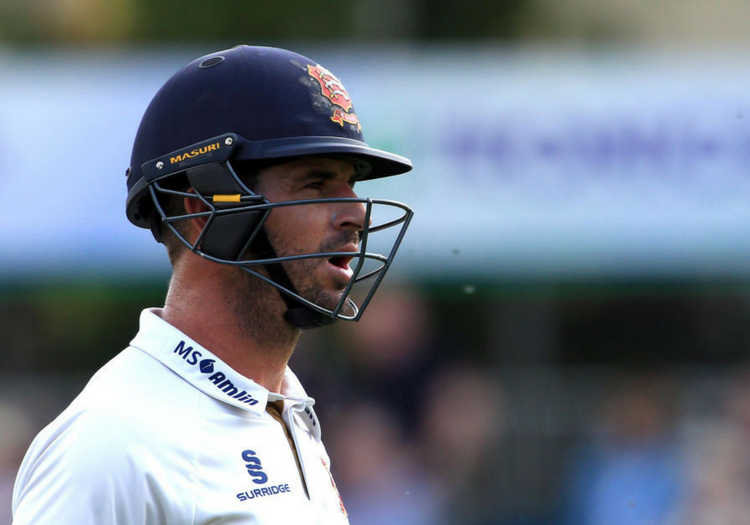 The accumulation of nine or more penalty points during a two-year period triggers an automatic suspension.

Seven further players have received reprimands for breaching the code of conduct.

They include Middlesex bowler Steven Finn, who was pulled up for a case of dissent during his side's meeting with Gloucestershire in the County Championship, and Ryan Higgins of Gloucester, who was penalised for obscene, offensive or insulting language.

COUNTY CHAMPIONSHIP NEWS: The latest from around the counties