EXCLUSIVE - GEORGE DOBELL: After the news the ECB has also accepted it is has no jurisdiction over former administrators, these fresh revelations will raise questions over the scope and value of the organisation's investigations into racism 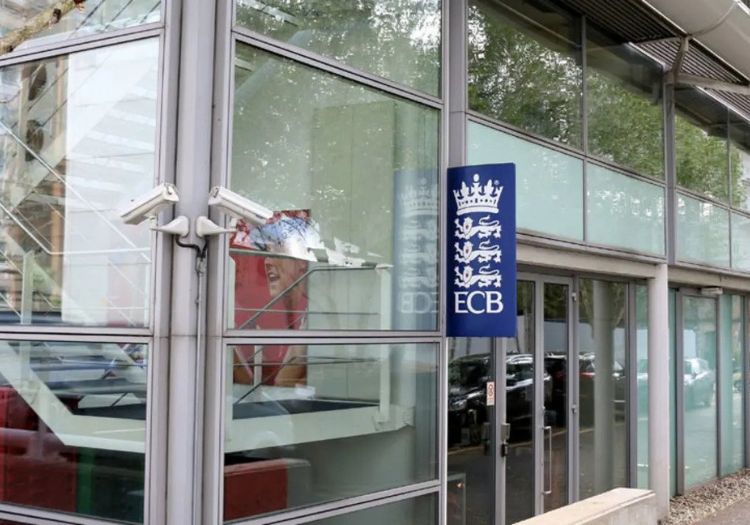 The ECB has been accused of a "dereliction of duty" by a prominent MP and a "basic failure of governance" by anti-racism organisation Kick It Out after declining to pursue claims that a former player called a teammate a "smelly P***" on the grounds that they had no jurisdiction over him at the time.

A witness statement seen by The Cricketer alleges that the former player was one of those who used the term on a daily basis to denigrate a colleague in the Yorkshire Academy. The Cricketer has spoken to the recipient of the abuse and the witness who have corroborated the story. The information has been passed to the ECB for further investigation.

But the ECB has stated that it currently has no intention of charging the individuals involved as the incidents related to the period before the board's formation.

"In terms of the allegations you have raised in relation to [redacted] and [redacted], they pre-date the ECB's formation on 1 January 1997 and therefore the ECB will not have regulatory jurisdiction over those acts," the ECB's Legal and Integrity department told the complainant in an email. "Another body, the TCCB, was the governing body of English cricket at the time of your allegations and it ceased to exist when the ECB was formed."

Coming on the heels of the acknowledgement, revealed by The Cricketer, that the ECB has also accepted it is has no jurisdiction over former administrators, these fresh revelations will raise questions over the scope and value of the organisation's investigations into racism. 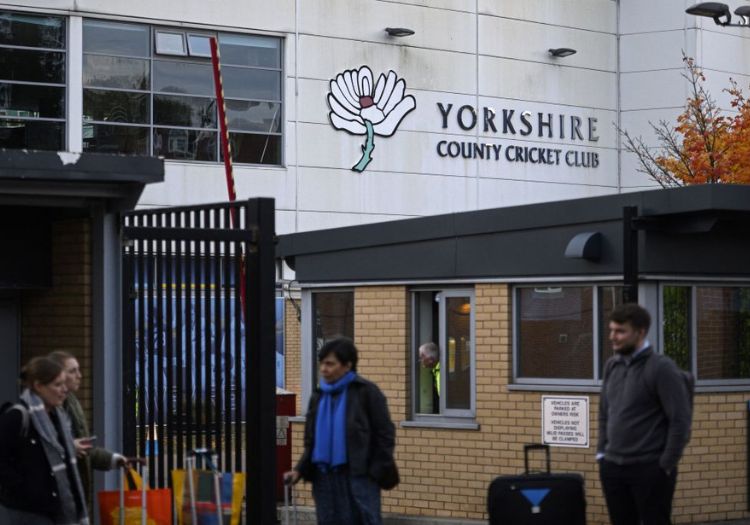 Yorkshire are the subject of an ECB investigation [Getty Images]

An earlier investigation effectively excused the use of the word 'P***' on the grounds that it was "banter".

"I am appalled that the ECB is trying to find a bureaucratic hiding place on this matter, when the evidence of repeated, systemic racism is so clear," Navendu Mishra, MP for Stockport, told The Cricketer. "The future of the sport we love demands action, not denial.

"Cricket is for everyone. To ensure a positive future for our sport, the ECB must take responsibility - to do otherwise is a dereliction of duty. For my part, I will continue to press the government on this matter and I know my colleagues - of all political hues - will do the same."

The witness, who provided evidence on several other former Yorkshire players, has agreed to be cross-examined by the ECB as part of the charges made against Yorkshire and some former players. But the part of his witness statement relating to the period before 1997 has effectively been ignored by the ECB.

"I experienced casual racism whilst I was at the Yorkshire Academy," the witness statement reads. "The word 'P***' was often used towards me, alongside other derogatory comments. In addition, black players would be referred to using the racial slur 'Spook'.

Sanjay Bhandari, Kick It Out chair

"This racist language was used on a very regular basis throughout my three years at the Yorkshire Academy by a wide range of people, including Yorkshire players and coaches as well as parents and spectators.

"However, the experiences that I had were not as bad as those faced by [redacted], some of which I personally witnessed. The way he was treated was disgraceful. He was living away from home to attend the Yorkshire Academy so was effectively there on his own. I witnessed him regularly being referred to as "Smelly P***" whilst at the Yorkshire Academy or "SP" or "S" for short.

"Two people who I recall used these phrases were [redacted]... and [redacted]. I think they were threatened by [redacted's] potential and that motivated their behaviour towards him.

"They would use these names towards him in person on a daily basis at the Bradford Park Avenue ground where the Yorkshire Academy team was based. Often it would be in the dressing room or around the ground but sometimes it was even during matches. I thought it was humiliating for [redacted]. 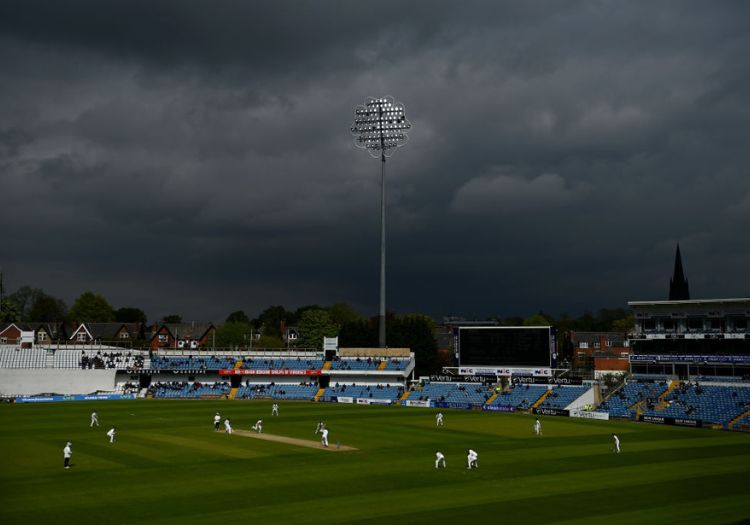 "This racist bullying had a significant impact on [redacted] including affecting his confidence as a cricketer. His performances did not end up matching his early promise and he was unable to progress in cricket. The system should have been there to develop him to his best potential, but it finished him off instead."

The entire episode was described by Sanjay Bhandari, chair of Kick It Out, as "concerning".

"It is concerning in any industry that victims of discrimination could be denied justice because of a seemingly basic failure of governance," Bhandari told The Cricketer. "Kick it Out is considering with cricket how it may provide support and constructive challenge to the sport in its future inclusion journey. Doubtless, preventing a recurrence of this kind of incident will form part of our thinking. In the meantime, we hope that the victims are properly supported by cricket."

When contacted by The Cricketer, the ECB admitted there were concerned about "jurisdiction" but suggested they would continue "looking into" the matter.

"We are unable to investigate until we have ascertained if we have any jurisdiction over the matter," a spokesperson said. "We are currently looking into the documents entered into by the TCCB and the ECB. This includes what rights were assigned to the ECB when it was formed. If we can determine that the ECB has jurisdiction as a result of an assignment from the TCCB, we will investigate further. This would include establishing what TCCB rules applied to individuals during that time period."