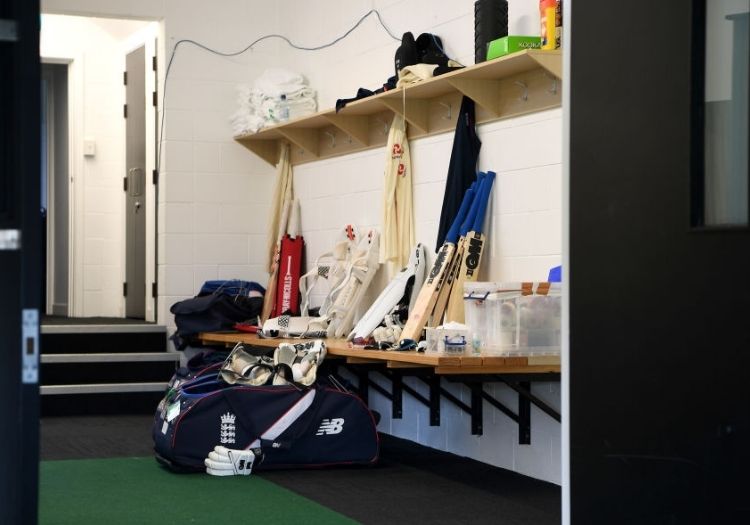 The England and Wales Cricket Board have partnered with EY Lane4, specialists in workplace values, as part of the review into dressing room culture.

A full evaluation of the sport's dressing room practises in the men's and women's game will be conducted across the 2022 season with the view to reporting the findings in September.

Managing director of England Women's Cricket, the MCC president, chair of the ICC Women's Cricket Committee and former England captain Clare Connor had previously been installed to carry out the review and was described as "ideally placed".

News of the review comes amid an update, albeit a day later than originally planned after the Yorkshire EGM, of the ECB's plans to tackle racism and promote inclusion and diversity.

Ensuring more individuals from diverse backgrounds enter the professional scene has been boosted by an upgrade in four initiatives. 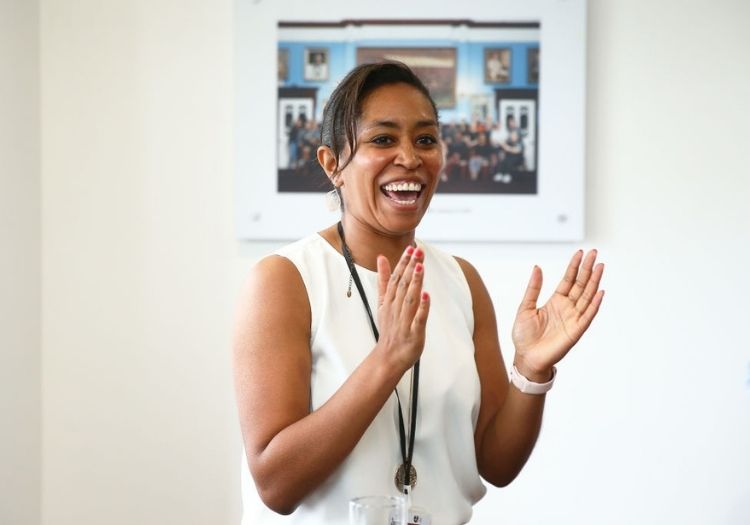 The highest-profile update surrounds the expansion of the Ebony Rainford-Brent-founded ACE programme, which engages youngsters from black communities.

Currently based in London, Birmingham and Bristol, the scheme will be rolled out in Nottingham, Manchester, Leeds and additional boroughs within the capitals.

Funding has already been released for a National Operations Manager at ACE, to help build on the 6,000 young people to have come through the system.

Furthermore, the Community Talent Champions programme, based in Lancashire, Leicestershire and Yorkshire in 2021, will be implemented in 10 urban locations.

Another 3,000 coaching bursaries will be distributed by the end of the year to ensure underrepresented groups can develop in the coaching pathway. Of those, at least 15 will be available at advanced and specialist levels and 100 will be coach development scholarships.

Costs around equipment, travel and access to facilities will be supplemented by £1 million worth of funding, distributed by the counties to ensure the development of young players is not blocked.

All counties are on schedule to meet the April 30 deadline to improve board-level diversity.

But there has been a setback in setting up a new mechanism for reporting incidents of discrimination.

The current game-wide system, in place since 2020, is run with the support of Red Snapper but the ECB wanted a third party to take over the end-to-end system and develop it further.

The group identified to carry out those duties have since backed out of the agreement, with alternative options now being explored.

More than 1,600 individuals within the ECB and the wider cricket network have completed anti-discrimination training since January 2022, which the governing body claim represents 65 per cent of the total workforce.

An inclusive leadership programme, already completed by members of the ECB executive team, will also be rolled out across the wider game.

The sport's estimated 40,000-strong volunteer base will also undergo a bespoke version of the training programme. 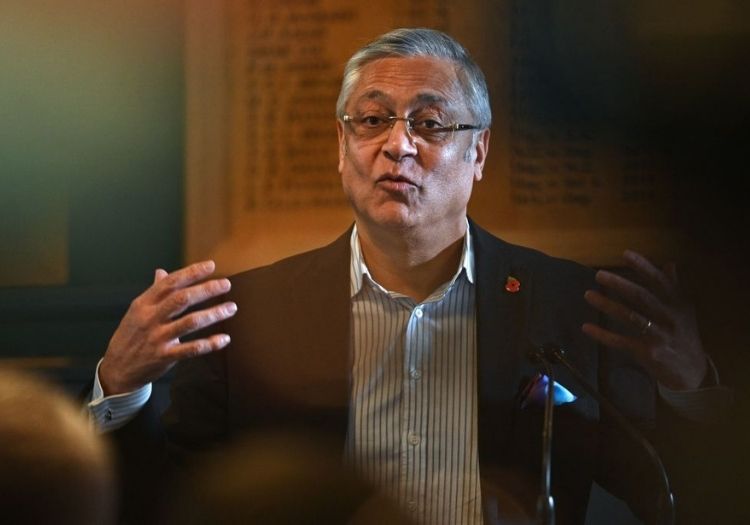 All counties are on schedule to meet the April 30 deadline to improve board-level diversity.

The ECB asked for an average of 30 per cent female representation and 15 per cent for ethnic diversity. Norfolk Cricket Board have already exceeded 40 per cent gender balance on its board.

Perrett Laver, who assist in identifying prospective board-level appointments, will provide support to at least 30 counties to ensure the cut-off date is met.

The ECB have also reiterated the call for written evidence that was made by the Independent Commission for Equity in Cricket (ICEC) in March.

It represents the second phase of the process after 4,000 people completed an online survey in the final two months of 2021. The window to make submissions will remain open until April 20.

The ICEC are due to publish their findings in the autumn.