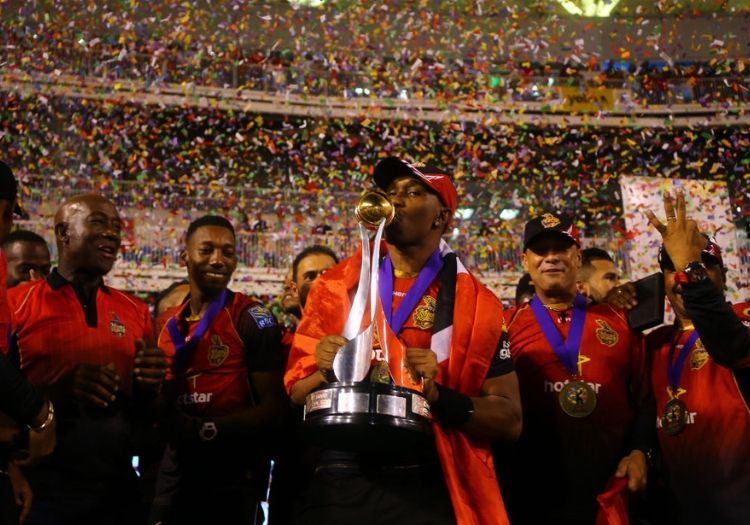 The best team in the group stage and then the best team in the knockout stage. It’s a sign of a good tournament when the side that comes out on top after 10 group matches retains its superiority through the semi-finals and final.

Without wishing to oversimplify matters, Trinbago’s Colin Munro was the competition’s top run-scorer, while nobody took more wickets than Fawad Ahmed. No associate player had anything like the impact of Knight Riders’ USA international fast bowler Ali Khan, who took 16 wickets. Beyond Munro, three more of the top 10 run-getters played for the champions.

And thus, this year has been more about retention. Because when you are as dominant as Dwayne Bravo’s outfit was last year, then there is little reason to shift.

However, there have been some alterations – not least among the coaching staff. Former Australia batsman Simon Katich, who will head up the operation at Manchester Originals in The Hundred in 2020, has been let go by Trinbago.

He will be replaced by the team’s former batsman Brendon McCullum, who made 39 in last year’s final and retired from all forms of cricket midway through the Canada Global T20.

Curiously, perhaps, Fawad – the 2018 edition’s leading wicket-taker with his leg-spin, was allowed to depart at the draft. He was immediately snapped up by St Lucia Zouks who, frankly, can probably scarcely believe their good fortune.

Coming the other way from St Lucia, though, is Kieron Pollard. The big allrounder is returning home – the Trinidadian coming back to Trinidad. Sri Lankan wrist-spinner Seekkuge Prasanna also joins, perhaps in Fawad’s stead. Even with the Australian’s departure, it looks a hugely strong squad.

Colin Munro: The New Zealand batsman was the player of the tournament in 2018 and looked in prime form throughout. He marked his dominance with a final-winning unbeaten 68 – a knock that needed just 39 deliveries.

Nobody came within 90 runs of his season tally of 567 – a fine effort for a man who has often proven either hit or miss on the international stage. However, his fearless attitude of reckless abandon has worked a treat in the CPL.

Jimmy Neesham: The Kiwi allrounder is the perfect T20 cricketer; he hits a long ball, he bowls with both pace and variation and is an exemplary fielder. He joins a franchise with a strong New Zealand influence, with Munro and McCullum already key figures.

Kieron Pollard: Another allrounder joining the franchise this year, though this one has his roots in Trinidad and Tobago. There are still few who hit a longer ball, and while his bowling is not what it was, he remains a wonderful outfielder. An extraordinary impact player in the T20 era. 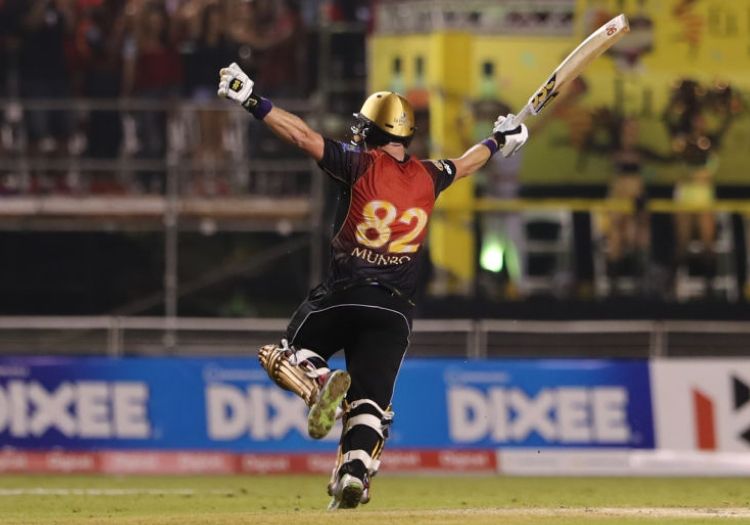 They keep on coming in this team. The amount of international experience is vast; Denesh Ramdin offers a hugely experienced head, while Darren Bravo adds a touch of class to a batting lineup that will make hay from the other end.

Sunil Narine, even with his numerous action changes and injury issues, is still a dangerous T20 customer with the ball. As a batsman, he has transformed himself through T20 cricket. IPL bowlers will tell you that with some certainty.

It is tough to find a genuine weakness in Dwayne Bravo’s side, though the decision to let Fawad Ahmed go will be the subject of some curiosity as the season goes on.

The league’s top wicket-taker last year and a proven performer, it will be interesting to see whether Prasanna steps in to replace the Australian leggie or whether McCullum has a separate plan up his sleeve.

If the likes of Colin Munro and Dwayne Bravo fire as they did last year, Trinbago’s strength in depth will make them the team to beat once again.