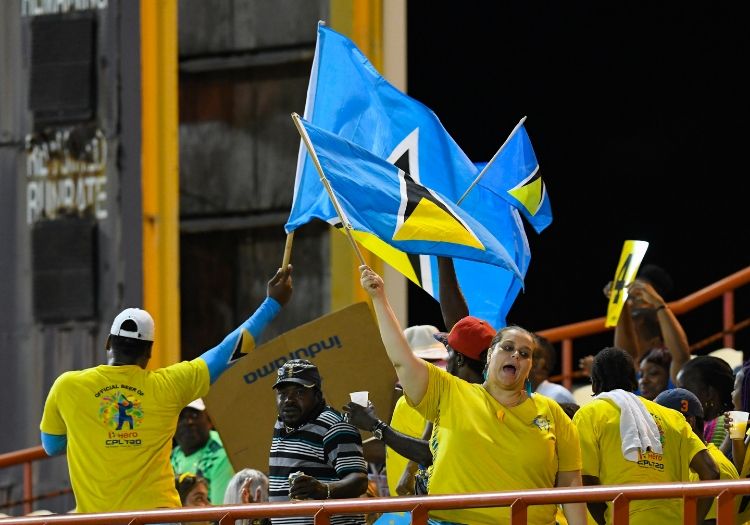 The franchise will therefore not compete in this year's edition of the competition, after CPL Limited terminated the participation agreement with Royal Sports Club, LLC, the entity that operates Stars.

The reasons for the decision have not been revealed, but ESPNCricinfo understands the franchise had several outstanding payments, which was one of the principal triggers.

"CPL Limited is in the process of establishing and operating a new franchise to be based in St Lucia that will participate in the 2019 Caribbean Premier League," CPL said in a media release.

Previously known as St Lucia Zouks before their re-brand in 2017, Stars were one of the original six teams established in the inaugural season in 2013.

Stars, who have never won the CPL trophy, were due to compete in this year's competition, which is scheduled to begin on Wednesday, September 4.