CARIBBEAN PREMIER LEAGUE PREVIEW: Chris Green will want his intelligently put together side to go one better, after suffering final heartache in 2018 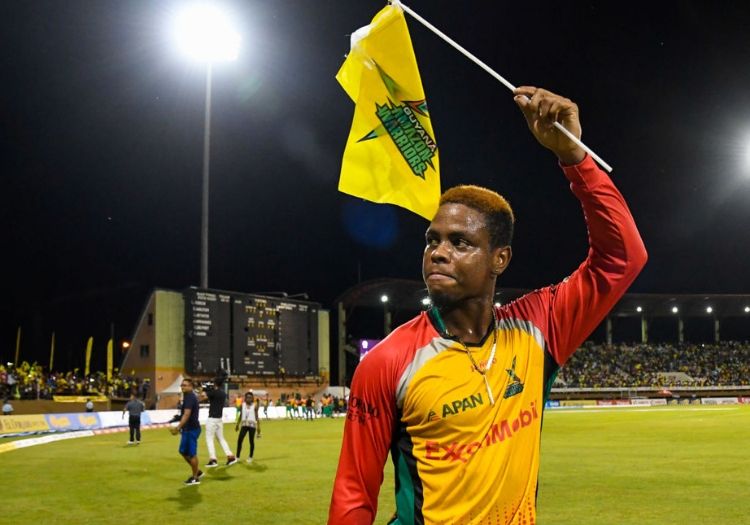 An excellent campaign for Guyana ended with Chris Green’s charges losing a one-sided final against Trinbago Knight Riders – a team they had routinely dispatched themselves twice in three days in the week before the final itself.

The experienced pair of Imran Tahir and Sohail Tanvir were key with the ball, taking 28 wickets between them, with Tahir’s 48 tournament overs costing his side just 5.91 runs per over. With the bat, Shimron Hetmyer was wonderfully explosive; the left-hander, who has been in Test action in recent days against India, is an extraordinarily talented prospect.

Shimron Hetmyer: The swashbuckling stroke-player made 440 runs at an average of exactly 40 last year, including a 49-ball century against Jamaica Tallawahs.

A laid-back character with all the shots, the pressure will be on the highly regarded 22-year-old to repeat those numbers as Green and Johan Botha – a captain built in the manner of his coach – look to go one better this time around.

Nicholas Pooran: The thought of Pooran and Hetmyer slotting in beside one another in the Amazon Warriors’ middle order is a tantalising prospect. A rare ray of light in amongst a dismal Barbados Tridents campaign, he savaged 267 runs at a strike-rate of 144.32 last year.

That – and his obvious talent, which has been on show in the international arena since his T20I debut in 2016 – convinced Guyana to splash out on the left-handed wicketkeeper-batsman as their marquee signing. That decision was made before the World Cup, a tournament that merely confirmed that the hype existing around him came with some considerable reason.

Shadab Khan: The Pakistan leg-spinner has some big boots to fill. Imran Tahir, who had signed up to take part in the overlapping Euro T20 Slam rather than the seventh edition of the CPL, is therefore missing.

The South Africa veteran was a key cog in the Warriors’ wheel last year, with his 16 wickets coming alongside a stingy economy rate. His departure would have left a hole, had Shadab not been enlisted to replace him. The wrist-spinner is, perhaps, as like for like as the CPL side would have been likely to find. An excellent investment. 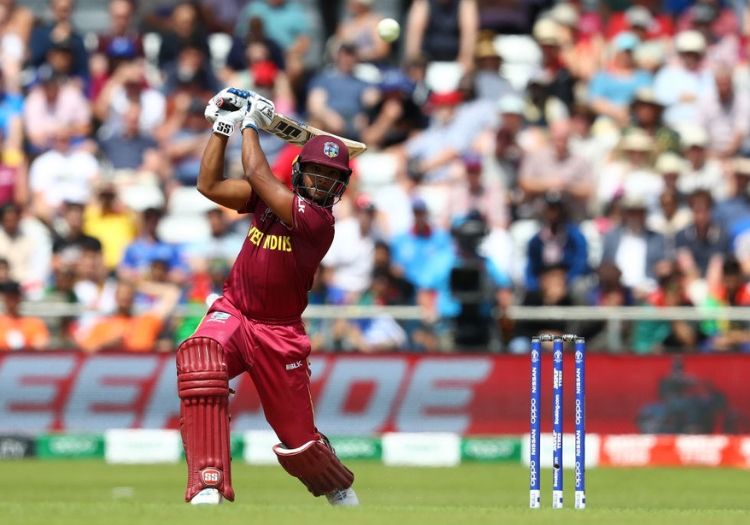 Without wishing to jinx Johan Botha’s side, they appear to have most bases covered. With Shadab, Green, Shoaib Malik and Sherfane Rutherford, they boast a range of allrounders.

Meanwhile, there will be few more exciting and watchable pairs than Pooran and Hetmyer. Australia’s Ben Laughlin has an excellent record with the ball in T20 cricket.

In Green, an unusual cricketer in many senses, they possess a brilliantly T20-savvy skipper, whose stock has risen immeasurably in the last couple of years.

While it is easy to talk up the partnership of the two left-handers, Pooran and Hetmyer, the pressure is on them to produce. Having lost Luke Ronchi – another who set his stall out to play in the now-aborted Euro T20 Slam – and Jason Mohammed to the Patriots, Guyana will be without two of their more consistent figures with the bat from last year’s tournament.

As a bowling unit, meanwhile, Green’s group is stocked full of pace-off options, leaving Laughlin and the impressive Keemo Paul as the main quicker men.

Likely finalists and could well go one better than last year…