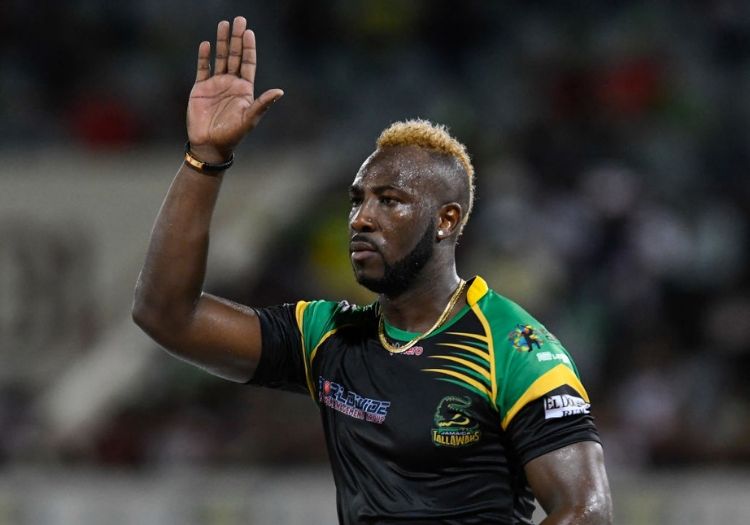 It is easy to write off the Tallawahs’ 2018 campaign as a rank disappointment, given the combination of a star-studded lineup and a thrilling last-gasp defeat in the semi-final eliminator against St Kitts and Nevis Patriots.

Yet, in truth, they only just fell short, finishing level on points in the group phase with the Guyana Amazon Warriors, only to be pushed into third place – and the subsequent eliminator round – by an inferior net run rate of 0.076. It could scarcely have been closer.

The Tallawahs were somewhat indebted to an extraordinary supply chain of local talent last year. And having seen the success of Andre Russell, Oshane Thomas and Rovman Powell, it is a formula that the Tallawahs have stuck by, bringing Chris Gayle and Chadwick Walton home in the process.

New Zealand’s Glenn Phillips ended the competition as the second top run-scorer and has been retained – a crucial low-key piece of business in amongst the return of the self-proclaimed Universe Boss.

Andre Russell: If this summer’s World Cup showed the frailty of Russell as a 50-over force, given his injury issues, the IPL that acted almost as a precursor to the global tournament was a reminder of Russell’s unparalleled capacity as a T20 extraordinaire. There is no cricketer quite like him, quite simply. Nobody – perhaps even Gayle – hits the ball further, few have the ability to make such an impact with the ball in four-over spells, and – when fit – there are few better fielders.

Watching him struggle at the World Cup, limping all over the place until eventually accepting defeat in his quest to represent West Indies, was tough. Yet, it also acted as a reminder of his talents – that his side was so desperate to see him on the field, fully aware of what even Russell at 70 percent might be capable of accomplishing.

He made just 193 runs in last year’s CPL, though 121 of them came in a remarkable 49-ball unbeaten knock as Jamaica overhauled Trinbago’s 223.

Chris Gayle: The Universe Boss is back in Jamaica and, one senses, he will want to return with a bang. His campaign last year was somewhat disappointing, whacking his 283 runs at an average of 28.30 and doing so at a comparatively paltry strike-rate of just 120.42.

He – and Jamaica Tallawahs – will want more from him as he makes a historic move back to the franchise where he began his CPL experience.

Glenn Phillips: Jamaica’s squad is so packed full of talent that picking out three key players is an almost impossible job. Gayle and Russell pick themselves, of course, but Phillips could easily be Rovman Powell, who enjoyed a super competition last time around, or Oshane Thomas, the raw quickie whose sheer pace trampled through England in a pre-World Cup ODI.

Phillips, however, remains relatively unsung in international cricket. He has played 11 T20Is, though without much success. Yet, 457 runs in 11 CPL games last year was a stonking effort. In the eliminator that ultimately knocked the Tallawahs out, he struck 103. There was little more he could have done. 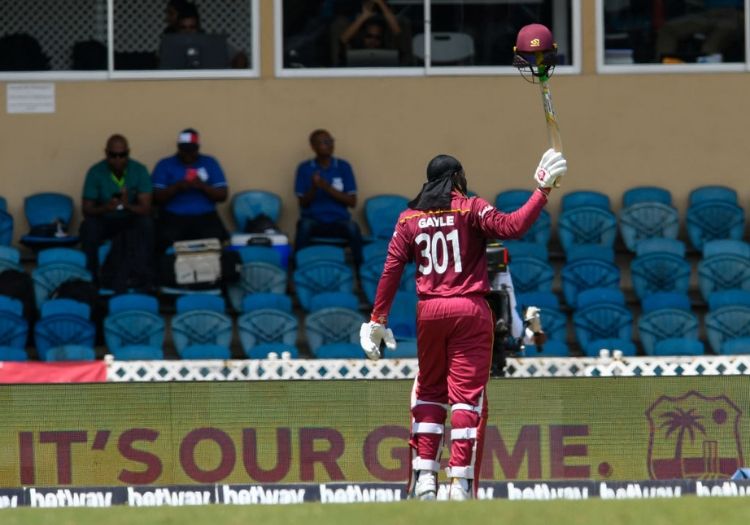 Power, power and more power. Just look at the six-hitting prowess in that batting lineup: Gayle, Phillips, Russell, Walton, Powell, Worker. And then look past them. And look at the power with the ball. The raw pace of Thomas, the left-arm mystery of Afghanistan’s Zahir Khan – a hint of subtlety amid the thunder of six-hitting and fast bowling.

Whether Mark O’Donnell’s side lacks the guile to go all the way remains to be seen, but if Jamaica’s big guns can all find form for a five-week period, good luck stopping them. There may be no ground big enough for them.

The combination of Gayle and Phillips is a fascinating one, as will be the use of Russell. Ensuring that the talismanic allrounder and captain faces enough deliveries to have maximum impact will be key. Wasting him won’t be fatal to Jamaica’s chances, but making the most of his unprecedented talents will certainly help their cause. Yet, beyond the romance of it all, much of this has the potential to backfire.

Gayle – as happens with age – has been hit and miss in recent times. He has become easier to tie down, his strike-rate in last year’s tournament was the lowest of the top 16 run-scorers in the CPL.

Russell’s impact, as the World Cup found to his and its cost, depends on the wellbeing of his knee. Much of the onus could, in such a scenario, fall back onto Phillips. Can he reproduce the form that saw him dominate last year?

If all goes to plan, it is hard to see a side with the power to stop them. If injuries take their toll, it could all come crashing down.