CARIBBEAN PREMIER LEAGUE PREVIEW: The Zouks are back, replacing the Stars in early August. The signing of Fawad - the top wicket-taker in last season's competition - will be key 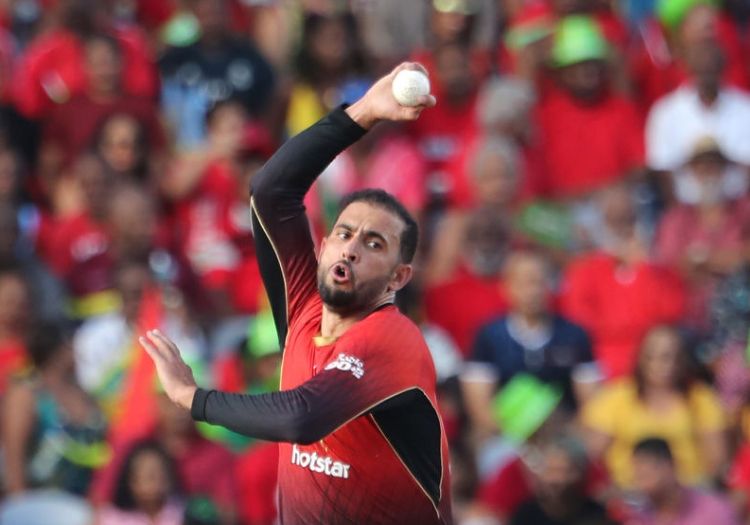 Well, much has changed since last year. The team’s name has returned to the St Lucia franchise’s original title, which it held from the competition’s outset in 2013 until 2016, when the Zouks were replaced by the Stars. Early in August, however, the CPL ended its participation agreement with Royal Sports Club, the operating company of the St Lucia Stars franchise. And thus, here we are. The Zouks are back.

Since the draft, much has also changed on the playing front. Lasith Malinga is out of the tournament, though Thisara Perera will be available. It was initially thought that he might require a replacement due to international commitments. Colin de Grandhomme, Hardus Viljoen and Cameron Delport have all received late call-ups to plug gaps.

On the field last season, the then-Stars struggled, winning just three of their 10 games. Only Kieron Pollard, David Warner and Andre Fletcher scored even semi-regular runs, and neither Pollard nor Warner will be playing under Darren Sammy this year.

Warner, of course, was available under the terms of his Cricket Australia suspension, while Pollard has returned home to represent Trinbago Knight Riders. Obed McCoy and Kesrick Williams topped the wicket-taking charts for their side, taking just nine each. James Foster will want more from his West Indies quick men as a tumultuous pre-season comes to a close.

Fawad Ahmed: Given their wicket-taking problems last season, the signing of Fawad Ahmed at May’s draft represents an absolute steal. The Australian took 22 wickets at an average of just 13.77 and an economy rate of 6.18 as he spun Trinbago to the title. Quite why, therefore, the Knight Riders were happy enough to see him depart is a question that, as the competition progresses, may well be heard with some regularity.

The former Australia international is about as canny as they come on the T20 circuit and, with neither Imran Tahir nor Rashid Khan taking part in this year’s edition, there are legitimate grounds to suggest that St Lucia have stumbled across the tournament’s finest wrist-spinner. Much is expected of him and, indeed, much will be required.

John Campbell: The West Indian opening batsman has looked a mighty fine player whenever he has represented his cricketing nation. However, he has done so – in the main – without translating solid starts into anything more tangible. There was, though, a single exception; alongside Shai Hope, the duo put on 365 for the first wicket against Ireland in Dublin. Campbell made 179 – with 96 of those coming in boundaries.

Earmarked in some quarters as Chris Gayle’s long-term replacement at the top of West Indies’ one-day order with Evin Lewis, he could do with a strong CPL to help those claims.

Nitish Kumar: Kumar might not necessarily be among the most heralded of St Lucia Zouks’ squad list. However, he has the opportunity to be among the most significant. With a round reserved in the annual player draft for associate nation players, Kumar is one of Canada’s star men. When he made his international debut in 2010, he became the second-youngest man in history to play an ODI, at 15 years and 273 days.

An accomplished batsman and a useful option with his off-spin, he may have the greatest chance of getting regular game-time of all the associate players involved. 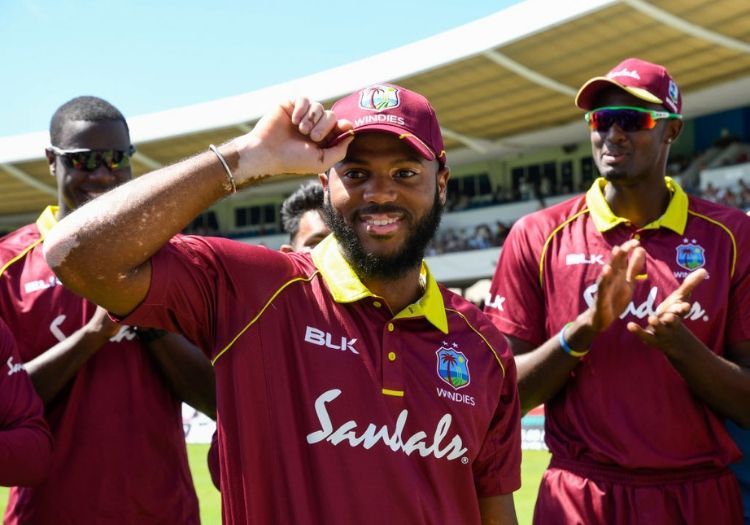 In Darren Sammy, St Lucia have at their disposal a captain who knows how to win in T20 cricket. No more than a bits-and-pieces cricketer these days, but there are few cannier operators on the circuit.

In Fawad, the Zouks have pulled off a steal. Even as the draft was ongoing, one had to take a sudden step back to appreciate quite what St Lucia had pulled off and, indeed, what Trinbago were inflicting upon themselves.

In a tournament where spin is likely to play a large part and pitches are likely to follow suit, signing last year’s competition’s leading wicket-taker – he dismissed Shimron Hetmyer in the final – is a major coup. Alongside the off-breaks of Rahkeem Cornwall, he will prove an essential part of this St Lucia team.

While Fawad undoubtedly strengthens the bowling cartel, it is hard to argue with the idea that the Zouks might be short of a real star with the bat. Thisara Perera has the potential to take a game away from an opposition, but is not a batsman to set up an innings for others around him.

That pressure will fall on Andre Fletcher, who notched 252 runs in nine games last time around. The 31-year-old will be central to St Lucia’s hopes this year, with John Campbell and Cameron Delport – in his brief stint at the front of the tournament – expected to work alongside him.