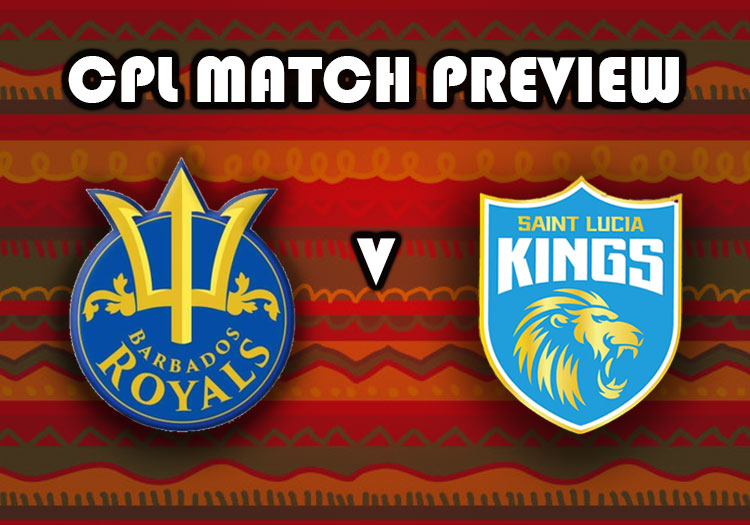 The match is scheduled to take place at 10am local time (GMT-5) on Sunday, September 4.

This game is due to be staged at Warner Park on St Kitts.

Barbados Royals made a winning start to their 2022 campaign, defeating St Kitts & Nevis Patriots by seven wickets. The match was reduced to 17 overs per side due to rain, with the Royals chasing down 150 with 11 balls to spare. Kyle Mayers starred with 73 off 46.

St Lucia Kings, however, suffered a three-wicket defeat against Trinbago Knight Riders in their tournament opener. Roshon Primus top-scored as they posted 143 for 9; TKR completed their chase with four balls remaining. 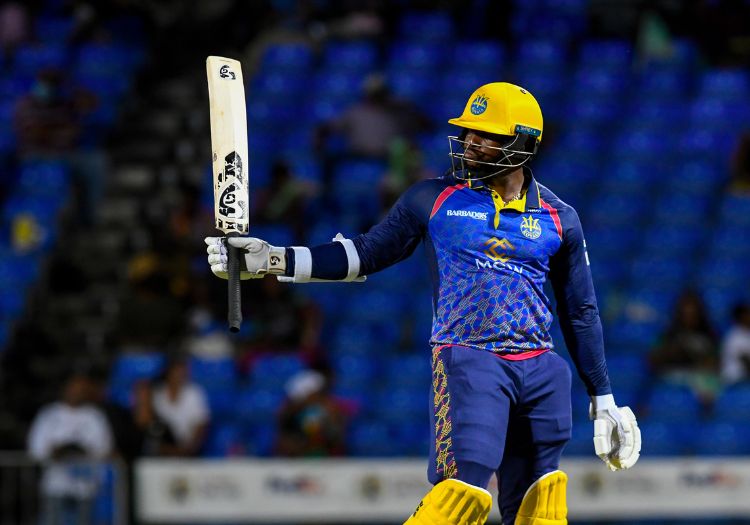 Barbados Royals have their own big-hitters in Rahkeem Cornwall, Mayers, Azam Khan and David Miller, but their bowling attack was smacked about a bit by Andre Fletcher in their tournament opener and won't be relishing trying to keep St Lucia's overseas trio quiet.

Harry Tector has been included as a temporary replacement for Mujeeb Ur Rahman (Asia Cup) for Barbados Royals. David Miller, fresh from his stint in The Hundred, captained the Royals in their tournament opener but Quinton de Kock was absent.

St Lucia were missing their star players against TKR, with du Plessis, David and Wiese all participating in The Hundred. However, all three players are set to be available to face Barbados Royals.

Tickets are still available for this fixture, ranging from $8 to $15. There is also the option of the $100 VIP stand.

Damp conditions and thunder storms are threatening to disrupt this fixture. 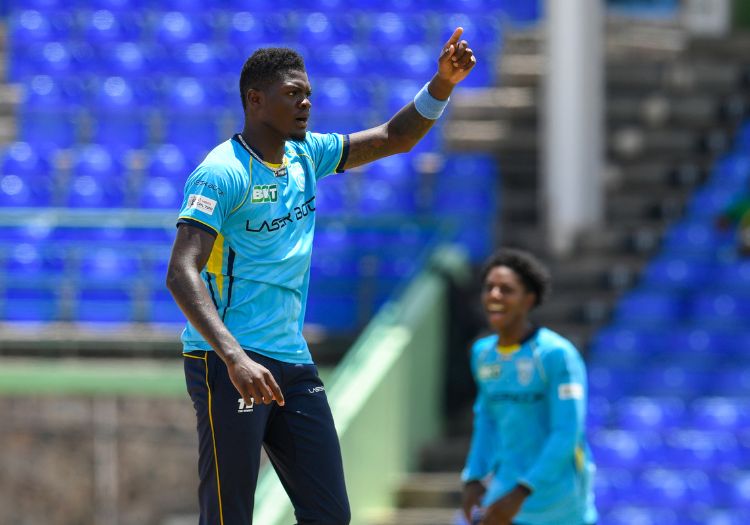 Barbados Royals are the favourites at 4/6 while St Lucia Kings are available at 6/5.

St Lucia Kings should be able to call upon their overseas contingent and having run TKR close with an understrength side, what's to stop them beating Barbados Royals? St Lucia Kings win.