CARIBBEAN PREMIER LEAGUE PREVIEW: A big season for both Barbados Tridents and Alex Hales, who joins Jason Holder's side, who are looking to make up for 2018 disappointment 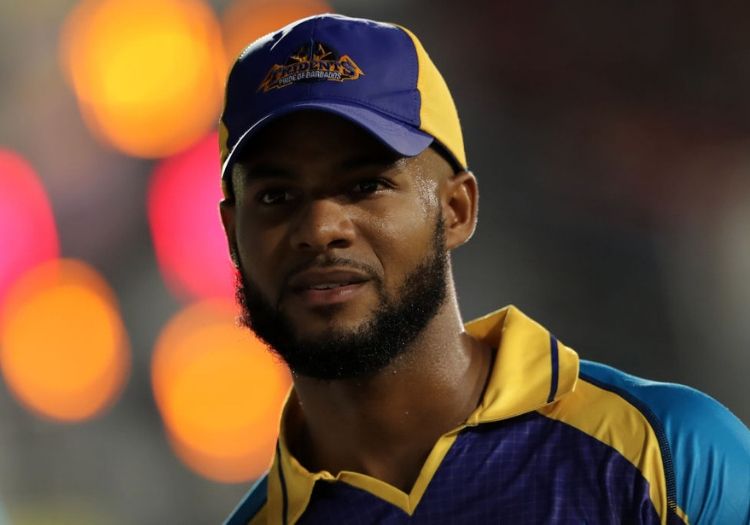 In truth, Barbados Tridents had a fairly torrid time of it in 2018. After winning convincingly in their first match – defending 185 with some considerable ease, Jason Holder’s side won just once more in the 10-game group stage.

They finished bottom, despite boasting the ever-impressive Holder and the burgeoning talent of Nicholas Pooran. The captain remains, though they have lost the audaciously talented Pooran to Guyana Amazon Warriors.

If there is a positive for the Tridents, it is that last season’s bar was set extremely low. A raft of changes have been made; there is no space this time around for Hashim Amla, Dwayne Smith or Martin Guptill, none of whom truly fired in that disappointing campaign.

Alex Hales: Shai Hope ended last year’s tournament as Barbados Tridents’ top run-scorer; only, he scored 288 runs – well short of the 567 plundered by Colin Munro for the victorious Trinbago Knight Riders. Enter Alex Hales. A T20 gun for hire, a man with a point to prove, a batsman with all the white-ball ability in the world.

With a World T20 around the corner and Hales still out of favour with England after his summer misdemeanors, this competition represents a huge month for both him and his Barbados franchise. “I think it’s a good opportunity really,” he said after being drafted. “These tournaments now are well-respected all around the world. I’d love to use this tournament to get back into the frame.”

Jason Holder: There are few cricketers more universally respected than the West Indies skipper, whose side struggled last year almost in spite of Holder’s efforts.

A fine bowler, though perhaps more suited to the red-ball game than the shortest format, Holder has enough talent with bat in hand to make a serious impact on this year’s competition. He managed just five wickets in the 2018 edition, with those coming at an average of 57.20 and an economy rate of 9.07. His side needs more from him.

Sandeep Lamichhane: A world-class bowler and in the minds of franchises worldwide. He has starred in both the IPL and Big Bash and last year played five games for St Kitts and Nevis Patriots, taking seven wickets at a prudent economy rate of just 6.23.

The Nepalese youngster remains just 19 years old and, with a quick arm action and the ability to turn the ball both ways, he will be a key part of a team that struggled to take wickets last year. 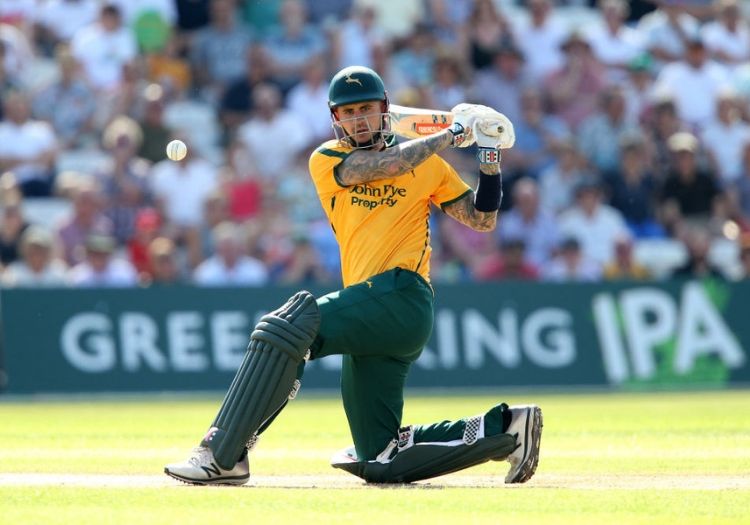 They look a far more balanced unit this year, with the signings of Lamichhane and Pakistan’s Imad Wasim giving Barbados the opportunity to control the middle overs in the field, with the supreme death-bowling skills of Wahab Riaz waiting in the wings.

The investment of Hales at the top of an order that found run-scoring difficult last year is an excellent, perhaps title-winning, piece of business, even if Nicholas Pooran has departed.

As per last year, there will be a certain reliance on individuals to do the bulk of the run-scoring – Hales, Shai Hope, Asif Ali and Johnson Charles will carry that burden.

In the bowling department, the spin trio of Lamichhane, Wasim and Ashley Nurse give a hint to the type of wickets that might be waiting for visiting sides at the Kensington Oval, though Holder and Riaz will have to go well as pace options or Barbados might find themselves short in that area.

Certainly better than last year. They enjoyed a solid draft.