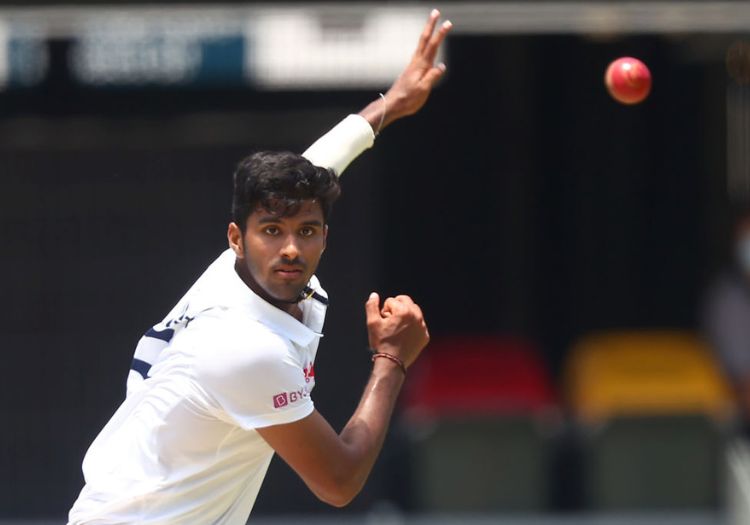 Lancashire have secured the services of India international Washington Sundar until the end of August.

The 22-year-old, who will arrive in the UK next month, will be available for a number of LV= Insurance County Championship matches in July, fitness depending, and the entirety of the club’s Royal London Cup campaign.

Washington is currently working his way back to fitness at the National Cricket Academy in Bengaluru after damaging the webbing between his fingers during the 2022 IPL.

A spin-bowling allrounder, Washington has made 39 appearances for India since making his debut in December 2017. In four Test matches, he has scored 265 runs and taking six wickets, while in four ODIs, he has a further 57 runs and five wickets. 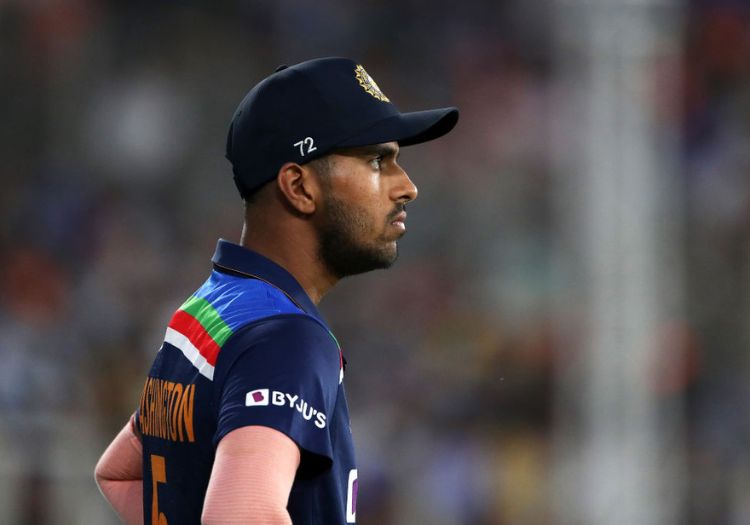 Across his brief first-class career, he has taken 36 wickets at 30.75 and scored 798 runs, including one century, in 17 appearances.

Fifty List A appearances have yielded a further 632 runs and 44 wickets while he boasts an impressive economy of 4.62 in the format. His T20 strike rate of 121.02 also bodes well for his contributions with the bat.

Lancashire have a strong history of Indian overseas players, with Farokh Engineer, VVS Laxman, Murali Kartik, Dinesh Mongia and Sourav Ganguly all pulling on the Red Rose. Shreyas Iyer was due to join the club in 2021 but pulled out due to injury.

Commenting on joining Lancashire, Washington said: "I am extremely excited to play county cricket for the first time with Lancashire.

"To play in English conditions will be a great experience for me and I can’t wait to play at Emirates Old Trafford.

"I would like to thank both Lancashire and the BCCI for allowing this opportunity happen and I’m looking forward to joining up with the squad next month." 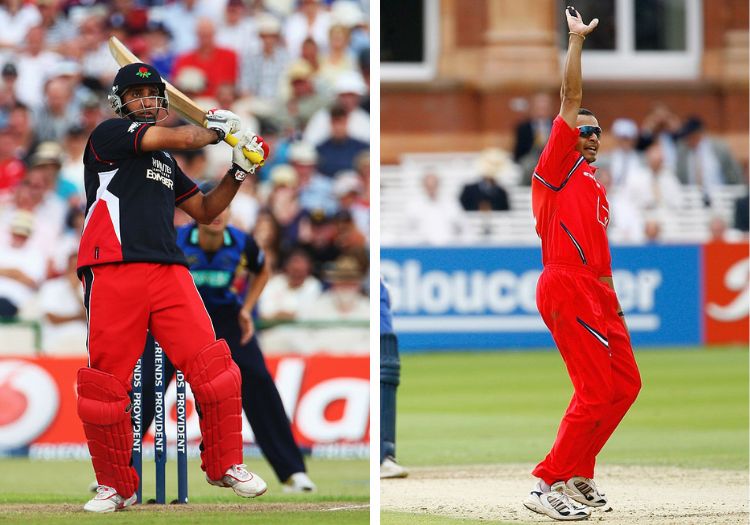 Lancashire’s director of cricket performance, Mark Chilton, said: "Washington is a multi-format allrounder whose skills with both bat and ball will be a great addition for us in the Royal London Cup and County Championship this summer.

"His international and IPL experiences will be invaluable in the development of our younger cricketers, many of whom he will be playing with during his stay.

"The addition of Washington is one that will excite our members and supporters, along with helping our continued push to bring silverware back to Emirates Old Trafford.

"We would like to thank the BCCI and particularly men’s head coach Rahul Dravid, for their co-operation and support in helping make this happen."

Though an exciting prospect for the County Championship, it's Washington’s availability for the Royal London Cup - a competition the club have never reached the final of - that is a particular boost for Lancashire.

Crucially, with Tom Hartley and Matt Parkinson both contracted by Manchester Originals for The Hundred, Washington’s involvement should ease the pressure on 20-year-old Jack Morley to lead the spin attack and provide experienced support for Tom Bailey.