The Pakistan pace bowler, who took 25 wickets at 20.60 in five red-ball outings for Lancashire in 2022, will be available until the end of July 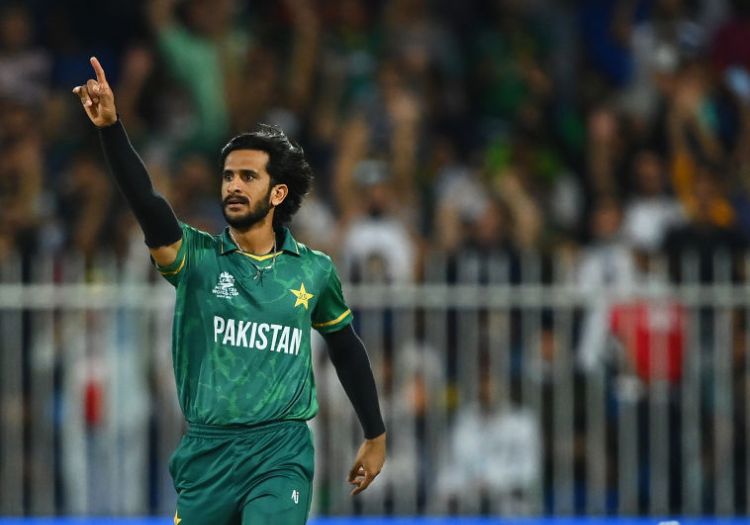 Hassan Ali has joined Warwickshire as an overseas signing for the 2023 season.

The Pakistan pace bowler, who represented Lancashire in first-class cricket in 2022, will be available for Warwickshire in both the LV= Insurance County Championship and T20 Blast until the end of July.

Hassan has been capped in all formats by Pakistan, taking 77 wickets at 24.57 in 21 Test appearances and a further 60 wickets in 50 T20I outings.

His T20 career has also seen him represent Islamabad United and Peshawar Zalmi in the Pakistan Super League and St Kitts & Nevis Patriots in the Caribbean Premier League. 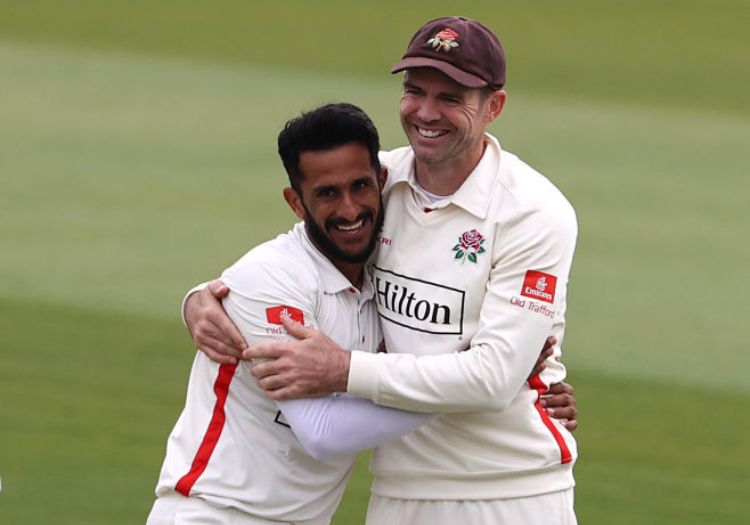 An instant hit at Emirates Old Trafford last season, the 28-year-old took 25 wickets at 20.60 in five appearances for Lancashire. Though he only averages 16.41 with the bat in first-class cricket, he does have a red-ball century to his name as well as five half-centuries.

Commenting on joining Warwickshire, Hassan said: "I'm delighted to sign for Warwickshire as they are an ambitious club and Edgbaston is a ground I've always enjoyed playing at.

"I hope I can help the team with my experience and contribute to some wins, maybe even a trophy."

Head coach, Mark Robinson, added: "Hassan made a real statement at Lancashire with some match-winning performances. It was his first spell in English county cricket but he settled in seamlessly and that experience will undoubtedly help him going into a second season.

"He'll play a major role for us in both the Championship and the T20 Blast with his stay running from the start of the season and ending at the end of July. 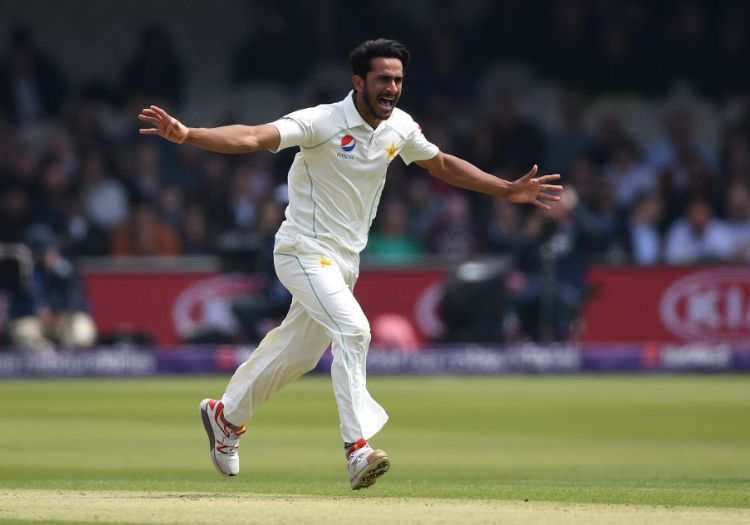 "He's an established international bowler and a fantastic addition to our attack giving us something different to what we already have."

In signing Hassan, Warwickshire have added yet more firepower to their impressive red-ball pace attack, with the likes of Craig Miles, Oliver Hannon-Dalby and Liam Norwell already Edgbaston favourites – the trio took a combined 110 wickets to help Warwickshire to the title in 2021 – and Chris Rushworth recruited from Durham.

However, in addition to his bowling credentials, Warwickshire are also gaining a player with flair. Hassan kept Lancashire's fans on their toes last season with his trademark 'boom' celebrations, exaggerated appeals and, against Gloucestershire, snapping James Bracey's stump in two with a devastating yorker. In that same match, he spent 12 minutes in the middle with the bat, dispatching a four and a six before departing.

Warwickshire fans can be assured of at least one thing from Hassan next season: entertainment.